The City of Brotherly Love is musically rich, historically and currently. Chubby Checker was raised in South Philadelphia. Hall and Oates, the duo famous for penning and performing the soulful Rich Girl, call Philly their hometown. Of course we can’t forget Boyz II Men, Frankie Avalon, Teddy Pendergrass and Patti LaBelle. With a never-ending list of gifts to music history being churned out from the streets surrounding Broad, how can Philadelphians possibly forget about classics? They don’t, and to ensure music history is kept alive and respected, various record stores across the city sell painstakingly alphabetized wax. Below are five record stores you can check out.

Long in the Tooth 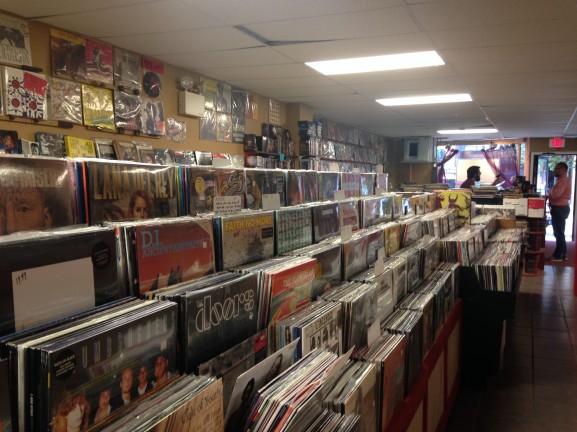 Located on the serene 2000 block of Sansom Street is Long in the Tooth, a record store with wall-to-wall vinyl. Literally. The air has a surprisingly comforting scent of dust, paper and rock & roll. Owner Nick Devlin opened the store in 2006 and debunks rumors that vinyl is a thing of the past. He said that over the past five years, records have become increasingly popular after having a low sale period, and he uses Jack White’s best-selling record as a prime example. Why are records coming back? Well, according to Devlin, it’s simple.

Not only does Long in the Tooth have an extensive record selection, it’s also well stocked with CDs selling for as low as $1. You can browse through them as you listen to whatever record Devlin has spinning in his store at the time. 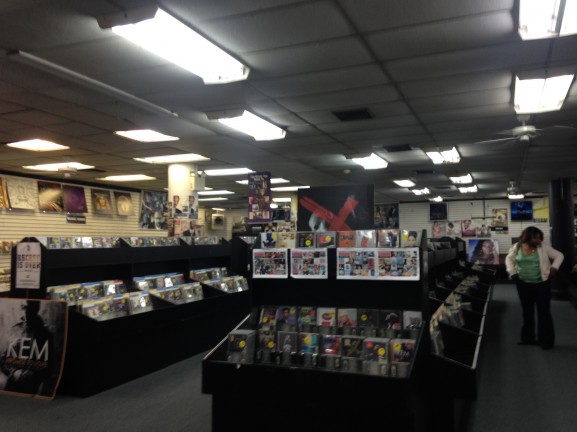 The Sound of Market record store is an easy one to find, just open your ears and listen for the powerful jazz tunes blasting from the shop window. The 30-year-old record store has a heavy hand in jazz records, but carries all types of artists, from Diana Ross to Stevie Wonder to Sam Smith. Owner Irvka Vitori keeps the two-story shop in pristine condition and clutter free. It isn’t what you would expect from a record store, with its primarily white walls and airy atmosphere. However, visit the Sound of Market while you can. Vitori expressed concern that with the building being sold and a lack of parking for customers, the historic shop could face closing its doors sometime in the near future. 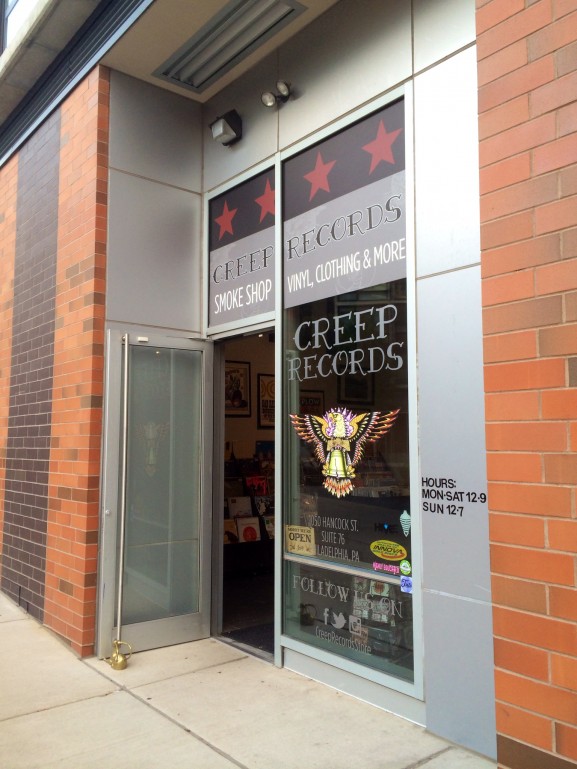 Northern Liberties offers an artistic and collective culture perfect for a place like Creep Records. Originally a record label out of West Chester, Creep Records has now found itself nestled in The Piazza. Owner Arik Victor has established a shop that not only offers an assortment of vinyl records from used to new releases, but a glass shop and recording studio as well. It also hosts live events to showcase artists each month.

“When you put on a great record, you hear so much more!” employee Will Angelos said.

Creep Records has confidence in the future of vinyl as well as its personal label goals. 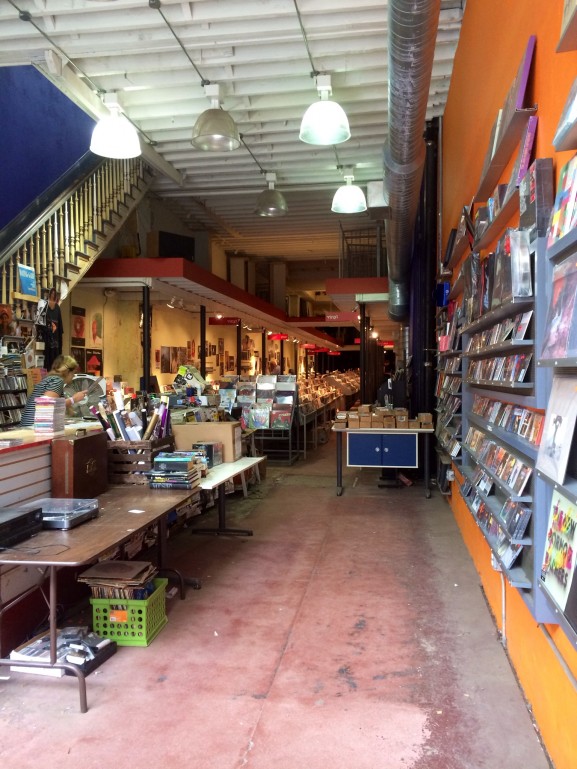 The pleasure of sifting through vinyl records is kept alive in Old City thanks to a.k.a. music. For 13 years, a.k.a. has sold everything from new CDs and vinyl to used vinyl. Five-year employee Mary Lattimore is a fan of vinyl for the art and loves digging through old records.

“The people who are shopping here really like the act of holding a record in their hands,” Lattimore said.

To heighten the musical experience, a.k.a. music also hosts live shows to bring the community together. It’s a place where music and vinyl lovers can unite and get lost for days in the rows of records. 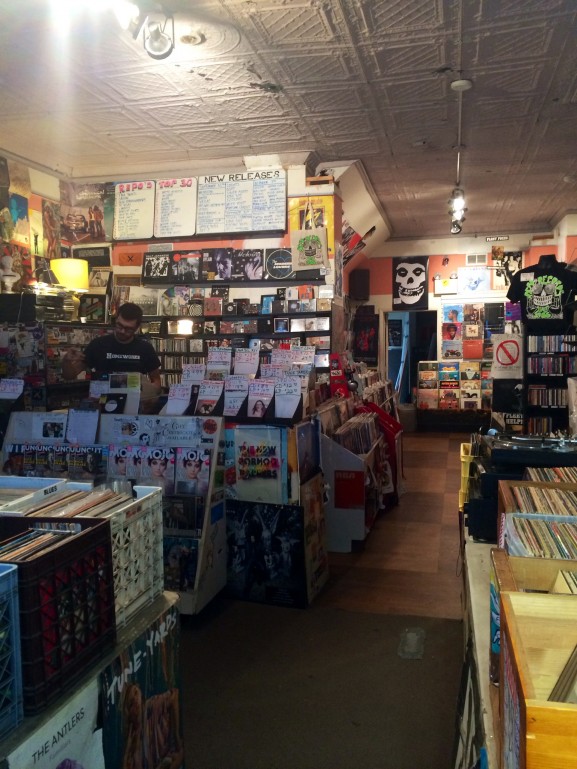 Among the hustle and bustle of South Street is Repo Records, a hot spot for college kids and locals to find some of the coolest and hard-to-find vinyl records out there. The myth that vinyl is dying is laughable to those at Repo Records, considering vinyl is 90% of what they sell.

“You can’t really show off your iTunes collection the way you can show off a vintage Nirvana record,” Repo employee Joseph Oldakowski laughed.

Repo Records prides itself on maintaining the old and used idea of vinyl and record stores while still staying current in the music scene to please all music lovers.

– Text and images by Chynna Mela and Courtney Rowland

Hideaway Music is a store located in Chestnut Hill that sells CDs, DVDs, vinyl, and vintage audio equipment. “I was looking for something else to do professionally,” said storeowner Brian Reisman, who opened the shop 13 [continue reading…]

BridgeSet Sound is a music head’s dream. Whether you are looking for vinyl records, musical instruments of all kinds or even lessons, BridgeSet Sound, located at 710 South St., is the place to go. Steven Harner (left, above) and [continue reading…]