Folk Arts-Cultural Treasures Charter School is an anchor in the North Chinatown/ Loft District. The school, which is located on Callowhill Street near 10th, has helped to establish the area as a neighborhood and strengthens the identity of the Chinatown community.

FACTS was founded in 2005 by Asian Americans United. It accepts students from kindergarten to eighth grade. 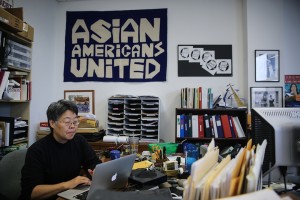 The AAU had been fighting to make the school better for Asian immigrant students for years. It won a few battles, like getting Asian bilingual education in schools, along with more structured ESOL programs.

“We felt that the changes for the [Asian] students in the schools were not enough,” said Ellen Somekawa (left), the executive director of AAU.

In 2004, when AAU decided to open a charter school in the Chinatown area, it was hard to argue for Chinatown to have one public school because there were so many overcrowded areas in Philadelphia that needed schools. Chinatown already had Holy Redeemer Chinese Catholic School.

But Holy Redeemer is a private school and potential students would need enough money to pay tuition. The median income for an average Chinatown home was about $8,000 at that time and the unemployment was double of the city’s average, according to an article Debbie Wei, the first principle of FACTS, wrote for Rethinking Schools in summer 2005.

“And it [Holy Redeemer] is small,” said Somekawa.

Based on a report at the Brookings Institution, Chinese immigrants settlement in city Philadelphia intensified to a greater extent from 1990 to 2000, rising from 3,725 to 8,212. Facing the growing need of immigrant community, AAU claimed that they needed more than one school.

With parents and teachers signing petitions, FACTS got its final approval from the School Reform Commission in March 2005 and opened the following September. In its second year, the school moved to its current location, which used to be an abandoned textile factory.

“There was a little bit of struggle in this area,” said Somekawa. “It was an unpopulated section compared to other surrounding neighborhoods.”

The Philadelphia Phillies originally considered to build their stadium here, and the government tried to put a federal prison next to Holy Redeemer. 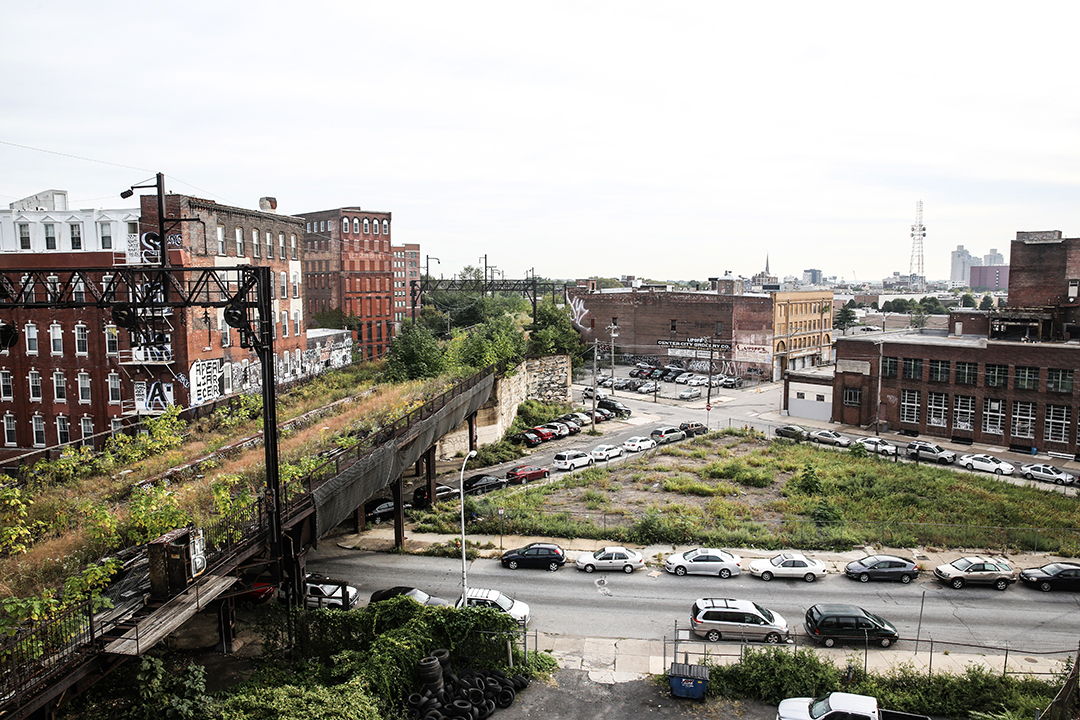 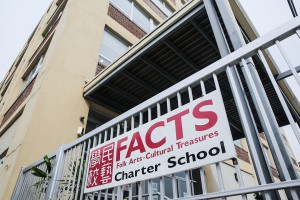 “We want a school [which] serves as an anchor institution,” said Somekawa.

The founders and school board chose the theme of folk arts as a way to help youngsters keep traditions alive in the community.

“We give students voices,” said current principle Pheng Lim (pictured at top of page). “We really want every child to bring us their home life, their stories, their family traditions and to treasure every single part of who you are.”

As the first public school within the Chinatown borders, FACTS helps bring life to the community.

The school bell rings at 8:05 a.m. and 3:10 p.m. every day, but for Joel Gaines (above) there is no average day on the job. Working at a brand new school and building a new [continue reading…]

https://vimeo.com/30444063] Labels are everywhere. In their best form, labels help people identify the good from the bad. In their worst form, labels unjustly stigmatize a brand, business or, as in the case of Kensington, an [continue reading…]