Jodi Cianci is serious about her workouts. She trains as if her life depended on it – because it does.

“I treat my exercise like a doctor’s appointment,” Cianci said.

Cianci was diagnosed with Parkinson’s disease in 2010 when she was just 49, but has been dealing with early onset symptoms of the chronic illness since 2007. 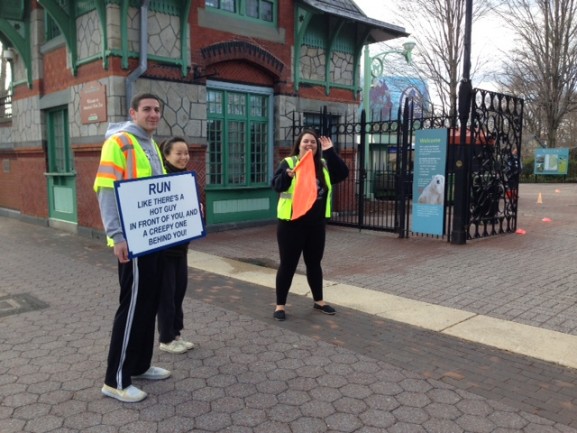 According to the National Parkinson’s Foundation, studies and research show that intense habitual exercise can help manage the symptoms of Parkinson’s disease and can even improve gait, grip strength and motor coordination. The Centers for Disease Control and Prevention found that complications from Parkinson’s disease is the 14th-leading cause of death.

Many Parkinson’s patients turn to prescription medication like apomorphine to help treat their illness. The injectable drug contains dopamine, which is important for those with Parkinson’s who are depleted of that hormone.

Exercise, though, can also help stabilize dopamine levels, and more and more people are turning to this alternative treatment.

The Philly Rabbit Run 5K brought hundreds of people to the Philadelphia Zoo on the day before Easter to raise money for further research. It also offered those with Parkinson’s some good medicine through walking or running as they sped up their heart rates and broke a sweat on April 4. 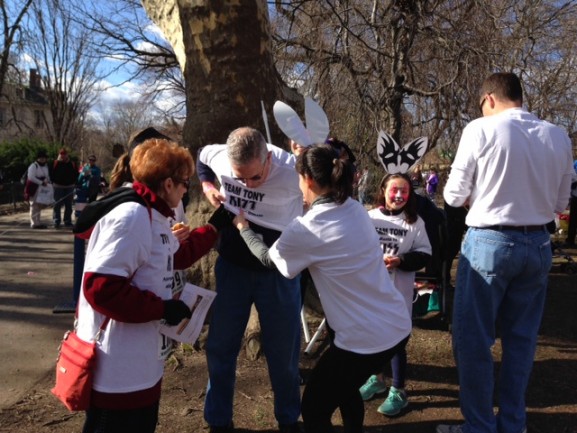 It was the first time at the race for die-hard Kiss fan Tony Carbo, who was diagnosed with Parkinson’s 10 years ago.

His “Team Tony” of 14 walked and ran decked out in Kiss-inspired rabbit ears and raised more than $2,200. 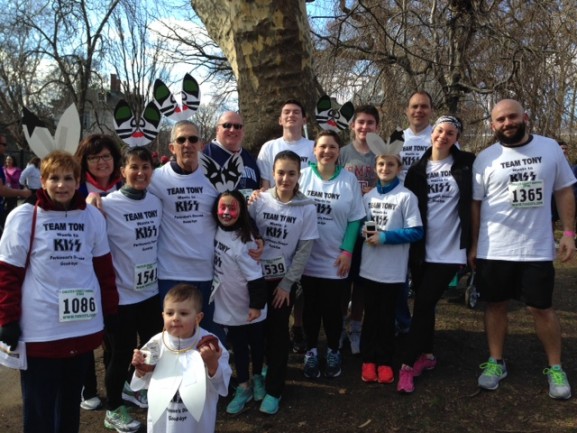 Absent parents. Incarcerated fathers. Children of violence. For parents and children in underserved parts of the city, the narrative far too often reads the same. Headlines tell of kids losing their lives too soon, a [continue reading…]

Mantua residents and members of the Mantua Civic Association (MCA) gathered at the West Philadelphia Community Center last night for the unveiling of the We Are Mantua! Transformation Plan. The plan is a result of [continue reading…]

After growing tired of baseball, Philadelphia native Steven Holmes decided to enter into the lacrosse world. He fell in love with the sport. With years of experience in competitive college and professional box lacrosse, an [continue reading…]