After playing for the Frankford Chargers as a child, Don Richardson thought his son would follow in his footsteps.

But when Eric Richardson wanted to play football in 1999, he had a different team in mind. Instead of the team his father played on, Eric wanted to join the Philadelphia Blackhawks, a youth football team founded in 1968.

Later that season, with his son playing linebacker and running back, Don Richardson joined the Blackhawks as an assistant coach. Now, he’s the director of one of Philadelphia’s most successful Pop Warner football teams in the city. 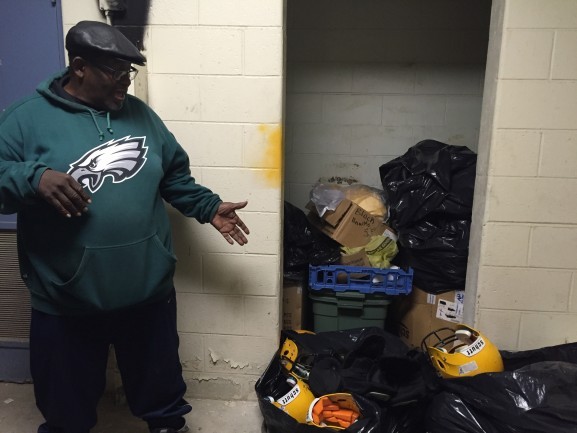 “I brought [Eric] here, and he played while I coached,” the elder Richardson said. “He left. He went to high school. He went to college and I’m still here.”

Don Richardson took on a larger role with the program after the founder and longtime director of the Blackhawks, Reginald Mtumishi, died in 1999.

“It left us in shambles,” Richardson said of Mtumishi’s death. “We were used to him running the program, so we had to step up. I was selected to take charge.”

As director, Richardson runs the nine Blackhawks’ football teams and manages approximately 350 boys involved with the program. He, along with the assistance of the program’s 56 coaches, maintains the organization’s practice facility on 11th Street and Cecil B. Moore Avenue, which was renovated in 2010 for $2.5 million. 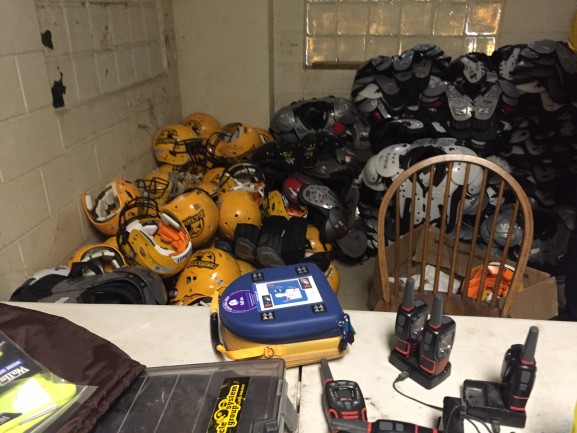 Richardson also manages the program’s money, which comes from sponsors and donations.

“Don is an easy-going guy,” said Derrick Williams, the Blackhawks’ football coordinator and head coach of the 10U team. “He’s the grandfather of the program.”

Richardson said that during his 16 years with the program, he’s faced some tough decisions.

“Many times I’ve threatened to leave this and go do my own thing,” Richardson said. “But with these kids here, you can’t leave them. They are a part of you.”

Pee Wee coach Reggie Smith has a history with Richardson, first getting to know him when Smith was a player and later when he returned to help coach. 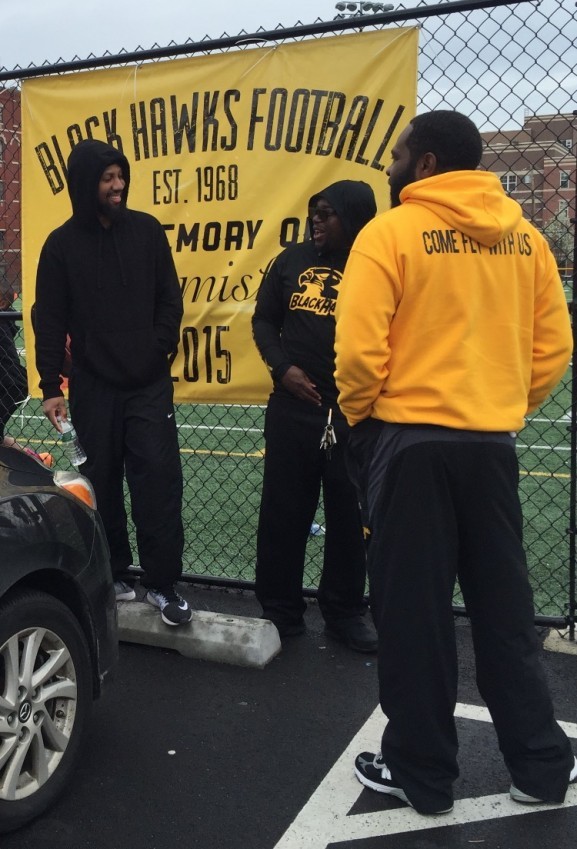 Olney: 10th and Olney Continues to Prosper With Youth Sports

The atmosphere is undoubtedly electric. The crowd of more than 100 is hulking court-side as Philadelphia’s best high school ballers do battle in the most illustrious, competitive summer-ball league in the city. The players know [Read More]

Although most schools and communities offer youth recreational sports, not every person chooses to participate as a youngster. Often times, gyms and high intensity sport clubs can potentially intimidate an individual that has zero or [Read More]