One mile from the hustle and bustle of Center City and the Avenue of the Arts, sits as an underused intersection. Instead of boasting buildings blending with the structures synonymous with Center City, two large parcels of land at the intersection of Broad Street and Washington Avenue sit vacant.

One lot is fenced-in and trash-strewn, the other currently functions as a parking lot, with a historic train shed being used as storage for A&A International Foods. These two parcels with so much potential are now being reimagined by two different developers with two very different visions.

Bart Blatstein, a big-time developer known for projects like the Piazza in Northern Liberties and various projects in Atlantic City, is envisioning a massive structure for the fenced-in lot on the northeast corner. At the southern end of the intersection are the Marine Club condos and the Rock School of Dance.

Both of these structures are much smaller than what Blatstein hopes to build at this intersection. Plans originally included two towers, but plans have since shifted.

Blatsetin is now envisioning this project to have a 32-story tower that would bring a mix of residential and retail options to what he hopes will become the “gateway” to Center City from South Philadelphia. 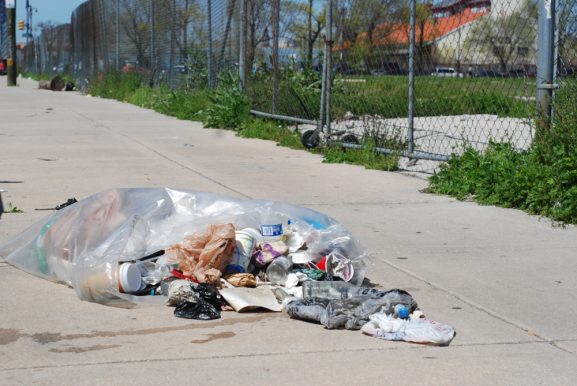 The community was outraged at the scale of the proposal for this lot during a Hawthorne Empowerment Coalition (HEC) meeting in late February — with almost every vocal attendee expressing concerns about the height, density and the accessibility of this project.

Throughout the meeting, Blatstein repeatedly told the crowd: “this is the best way to build.” The criticisms kept coming.

As many as 1,000 condos, 143,000 square feet dedicated to commercial space and 25,000 square feet for multi-tenant office spaces, are proposed for Blatstein’s project. Also included in these plans is a fourth-floor rooftop village that would include more upscale restaurants and boutiques than the retail spaces accessible off of both Broad Street and Washington Avenue. 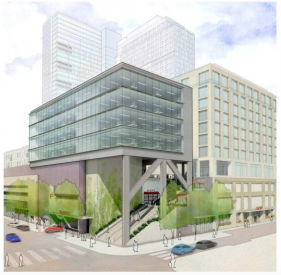 “It just doesn’t make sense as to why there would be rooftop retail,” Abby Rambo, Programs Coordinator for the South of South Neighborhood Association (SOSNA), said. “That’s the complete opposite of a walkable, pedestrian-friendly neighborhood, especially at that big intersection where tons of people are actually commuting, walking, waiting for the bus, riding their bike, transferring.”

Other critics of this development include members of the HEC zoning board, the Civic Design Review and the Design Advocacy Group. All of these organizations have expressed concerns about the size of this development. It is frequently noted that a project of this scale would create a superblock, making this a development that is not pedestrian-friendly.

“The committee is opposed to this monstrosity, and we’re trying to see if we can get you to bring it down and stretch it out,” Haneef Nelson, a member of the HEC Zoning Committee, said. 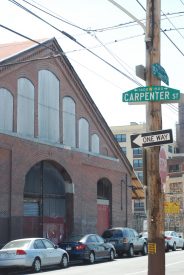 The one idea from Blatstein that Lincoln Square hopes to follow is the idea of creating a “gateway” to Center City.

“We’re trying to be a bridge between South Philly and Hawthorne and SOSNA and Center City,” Steve Gendler of MIS Capital said.

Lincoln Square is proposed to include 356 apartments over nine stories, a grocery store of approximately 300,000 square feet and more retail and restaurant options that will fill the seven other commercial spaces currently planned for this project. There will be a rooftop green space for residents of the development. The grocery store planned for Lincoln Square will occupy the historic train shed on the property. The train shed is on the National Register of Historic Places, so the plans for development must include the old train station remaining on the site.

“The whole concept of the design started with saving the train station,” Gendler said. “[The train shed is] A&A Foods now and is one of two remaining industrial artifacts from the Philadelphia, Wilmington and Baltimore train line that was eventually purchased by the Pennsylvania Railroad.”

Also included in the site plans is a walkway that will cut through the development and act as a commercial corridor, for either sitting at tables from an eatery that could open there or to unload groceries from the store to the three-story parking garage.

The developers are also toying with other ideas to better activate this outdoor portion of the development that will be open to pedestrians. The idea for this Lincoln Walk would prevent the creation of a “superblock” that is a major concern for the Blatstein project.

In contrast with the negative opinions on Blatstein’s project, the community feedback on Lincoln Square was much more positive at a recent SOSNA meeting. A few neighbors commended the developers on the improvement these plans would be for this lot, calling the improvements “transformative and beneficial. 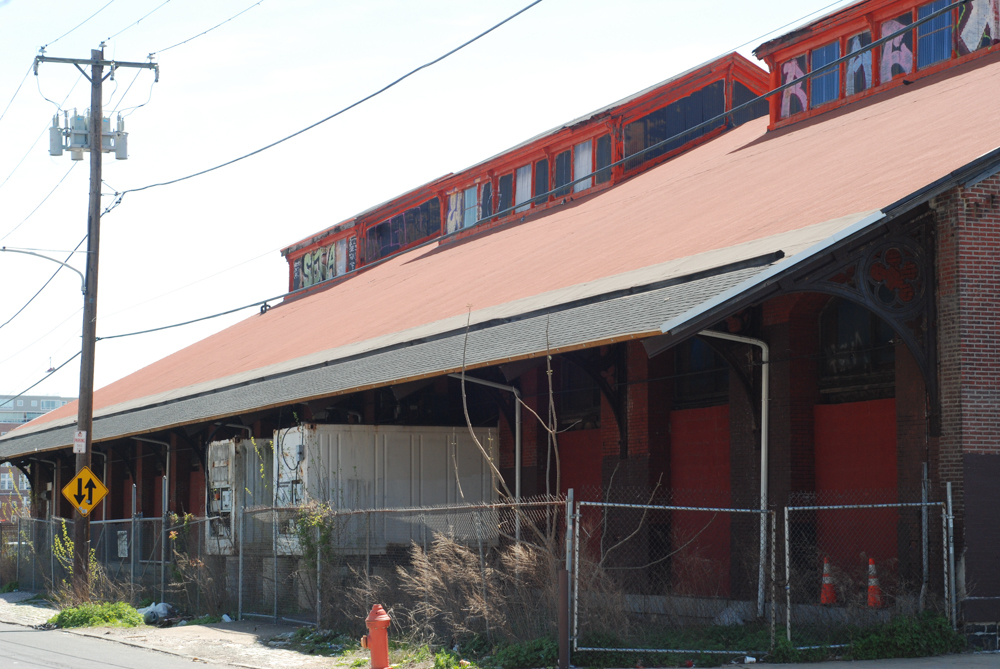 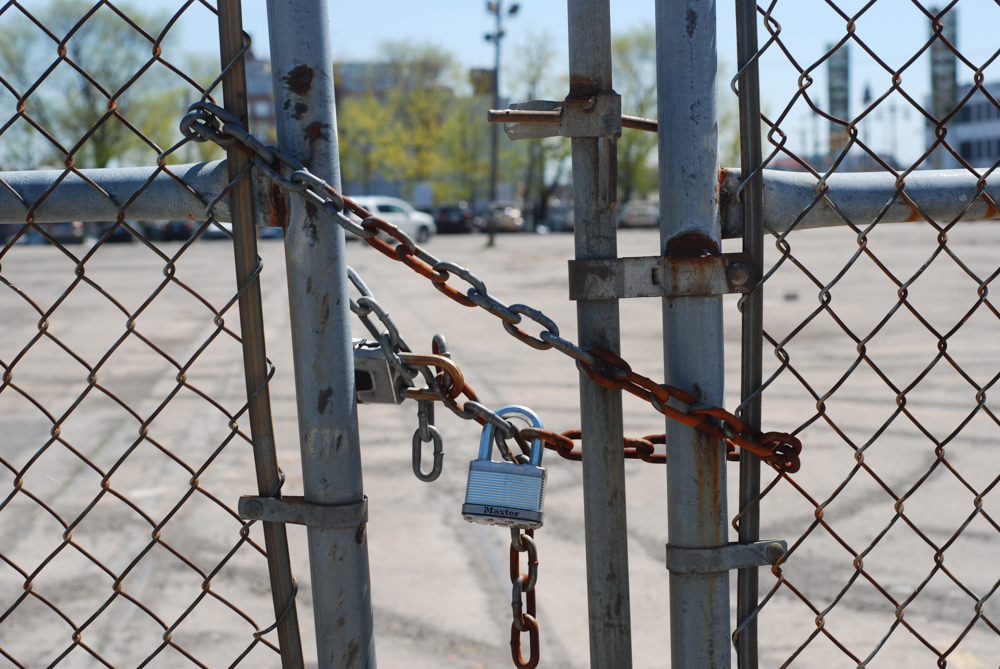 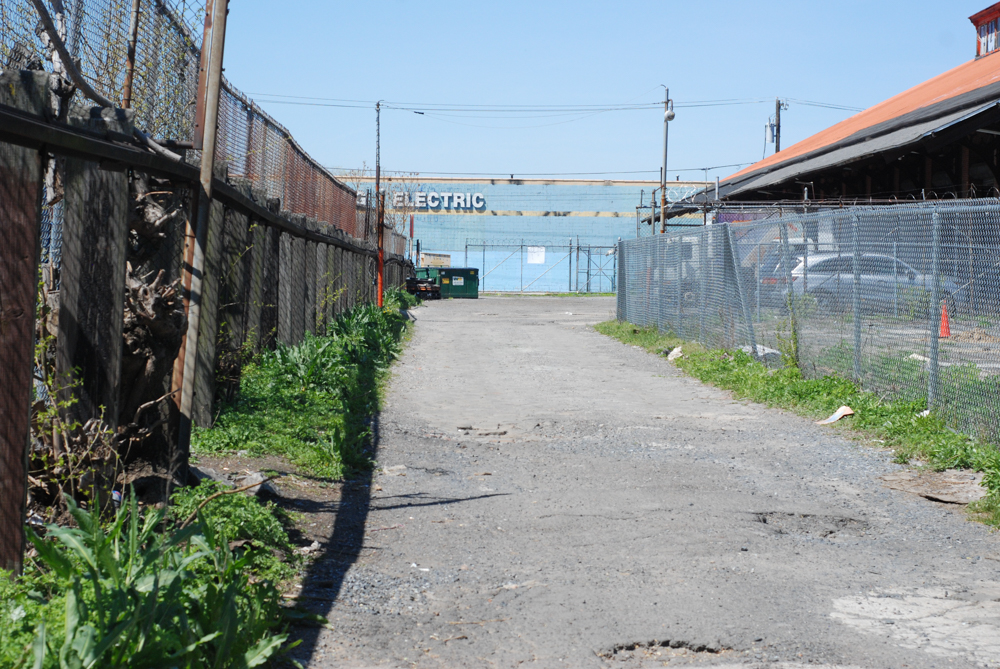 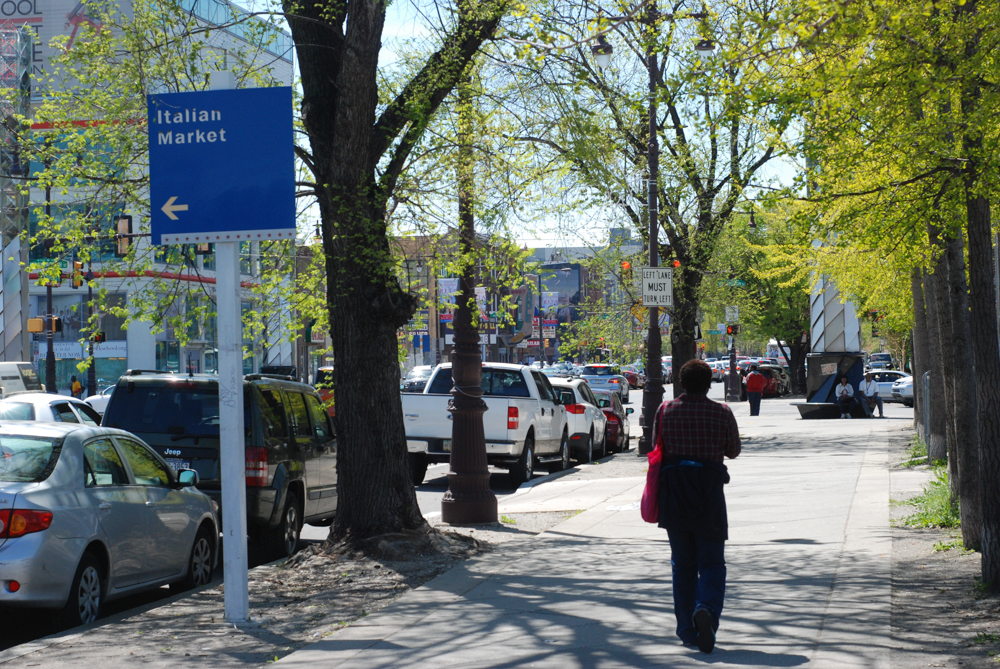 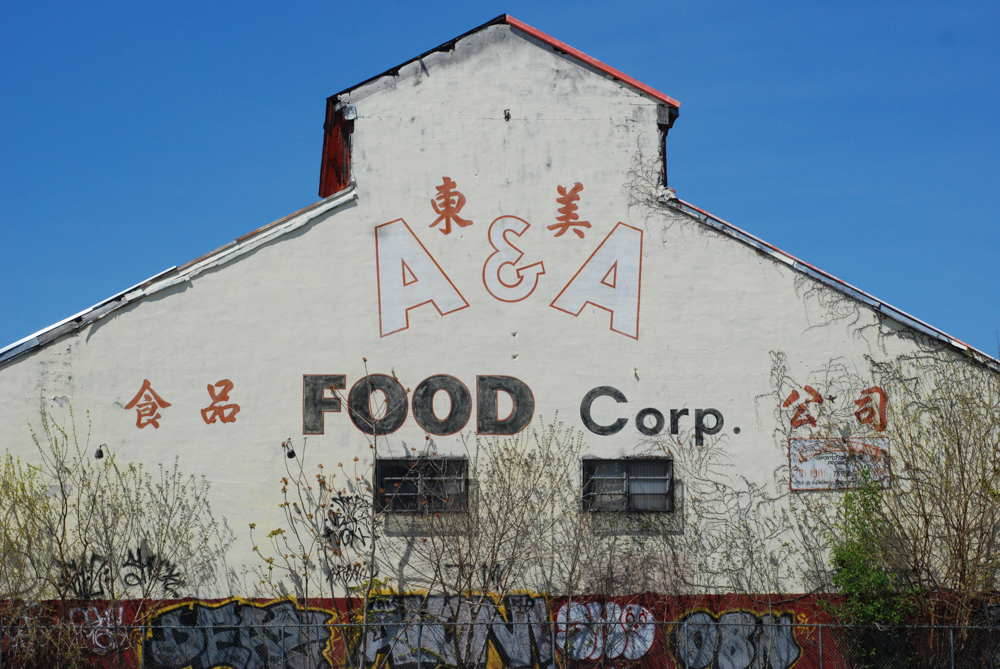 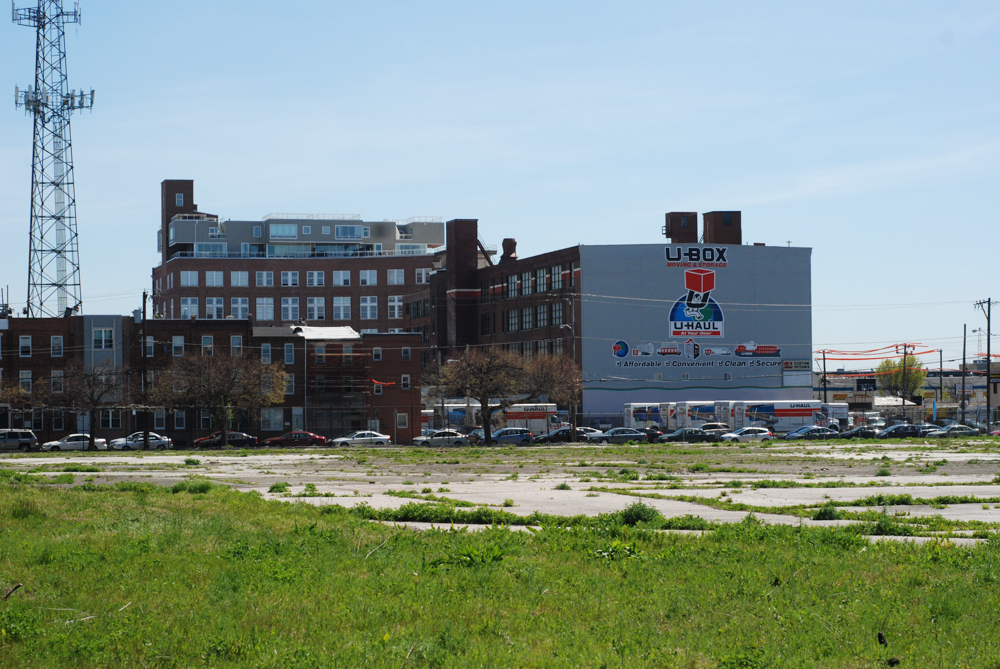 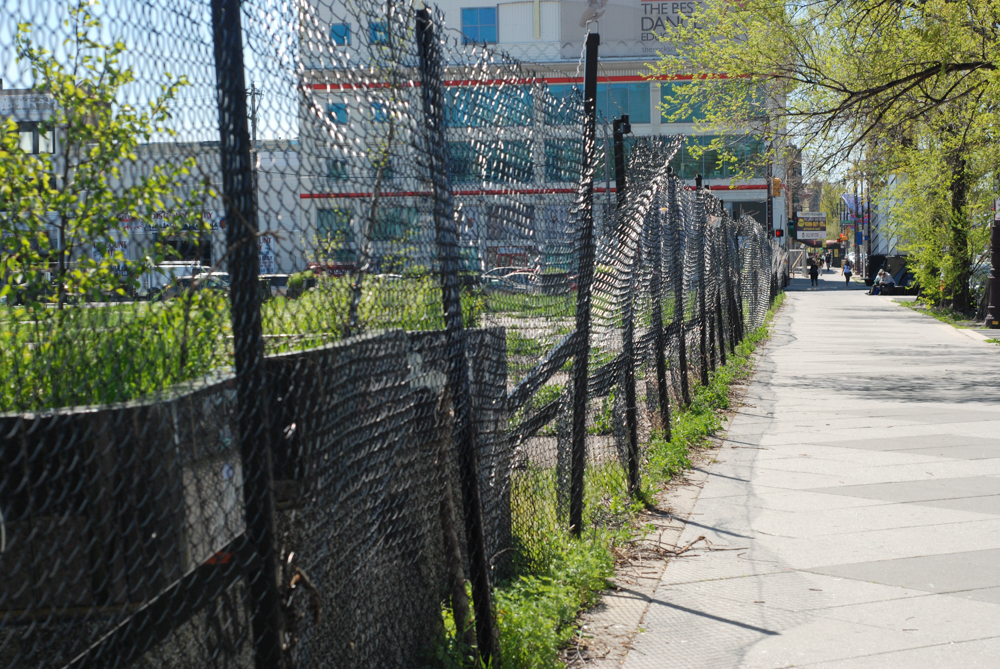 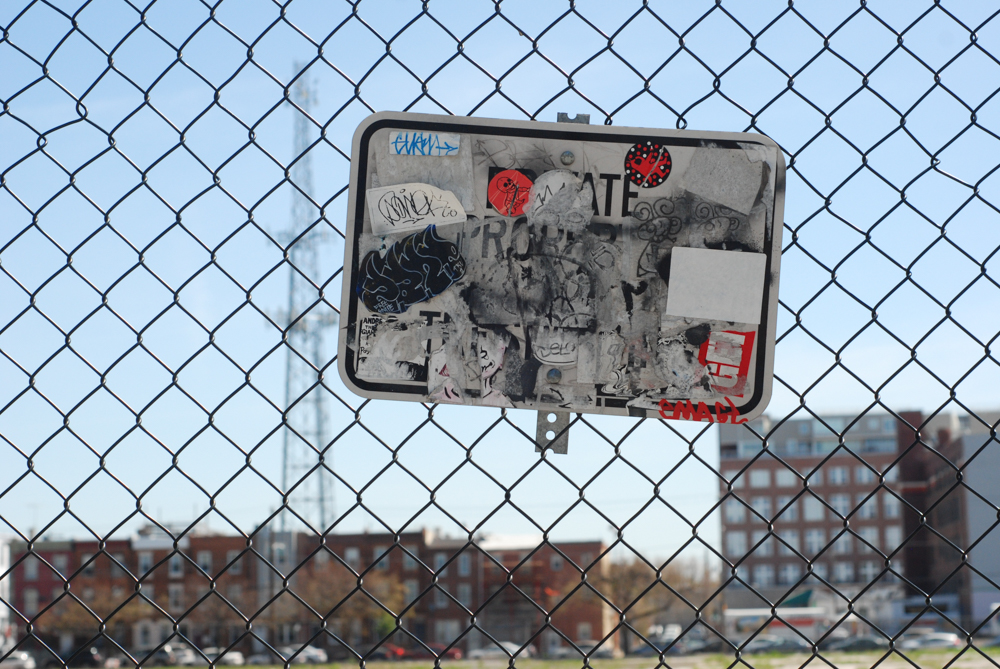 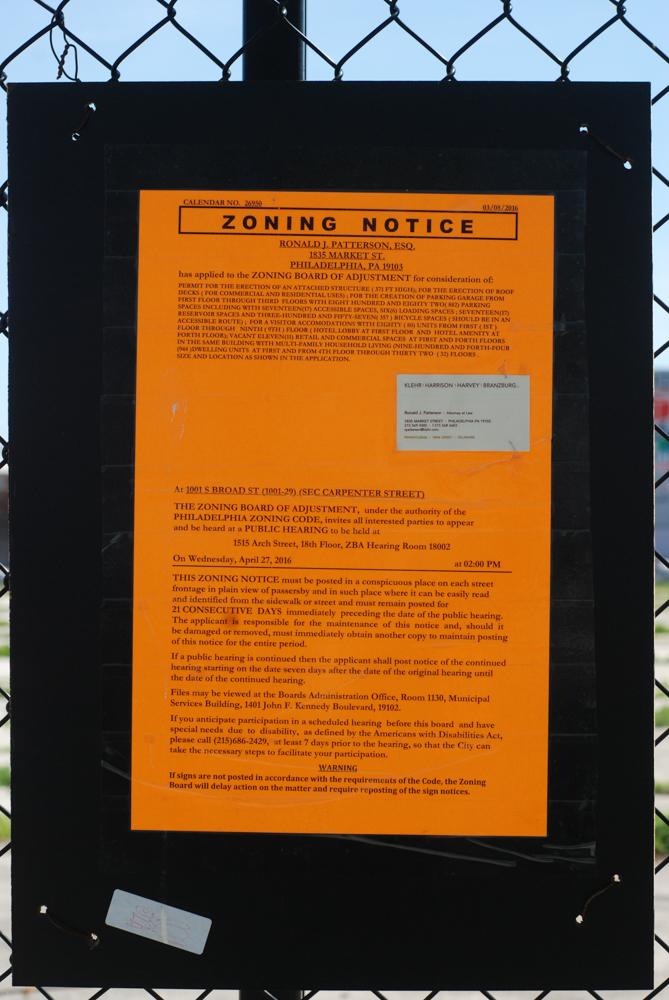 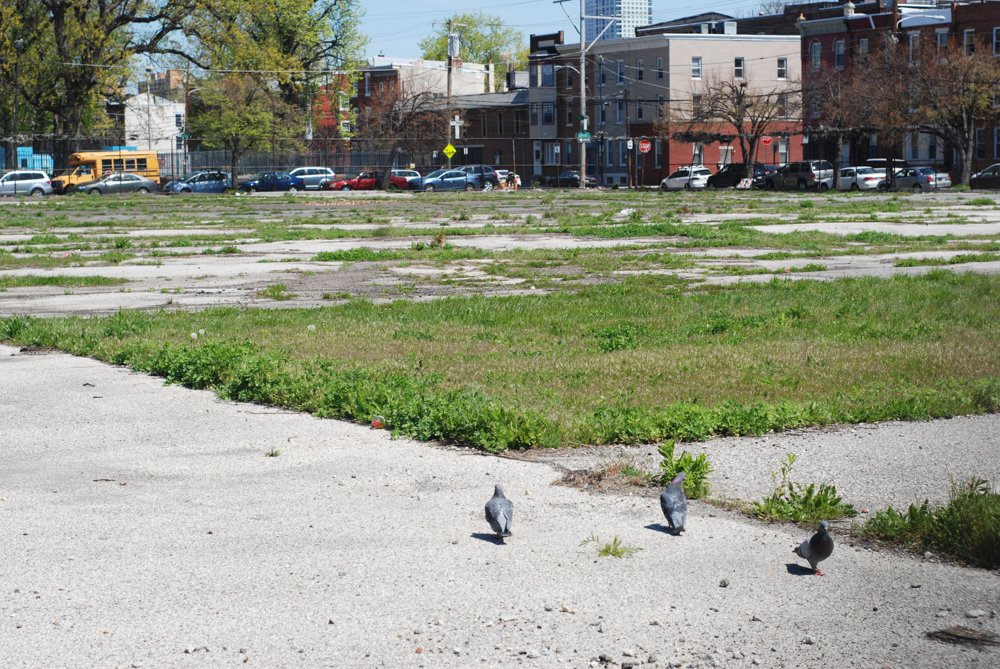 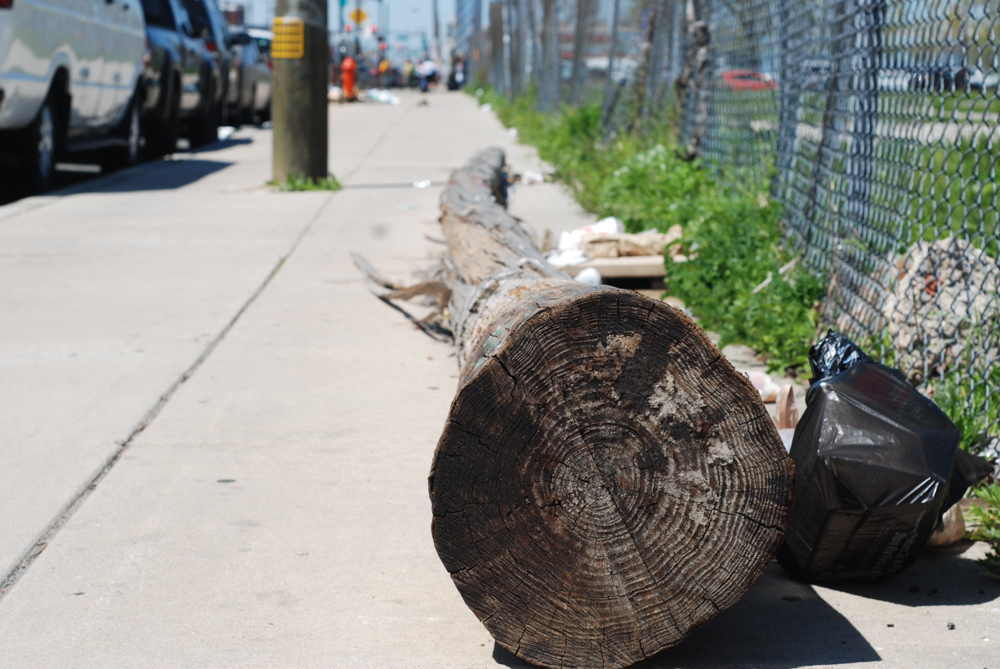 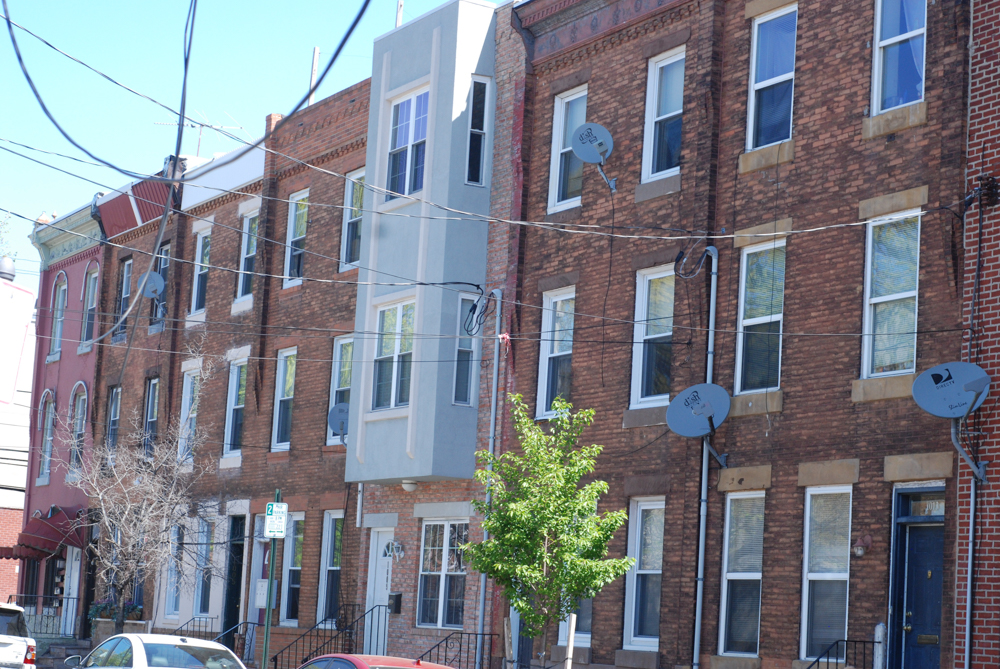 — Words and current images by Taylor Farnsworth. Other images provided by BLT Architects, City of Philadelphia.