Someone walking down American Street through Northern Liberties would see many sleek, modern homes mixed with niche places to shop and eat. They might hear echoes of thumping and clanking from new construction and definitely a few barking dogs.

The neighborhood wasn’t always a hub of expansion. Similar to small towns along the Rust Belt, it was a victim of post-war deindustrialization. Highway revitalization projects in the ’70s and ’80s transformed it into an isolated skid row.

Eventually it turned it into the home of Tower Investments, the neighborhood’s most influential real estate developer, and KieranTimberlake, an architecture firm that designs for projects in the city and overseas. Perhaps they are a testament to Northern Liberties’ rebirth. They both built upon and embrace the neighborhood’s industrial past. 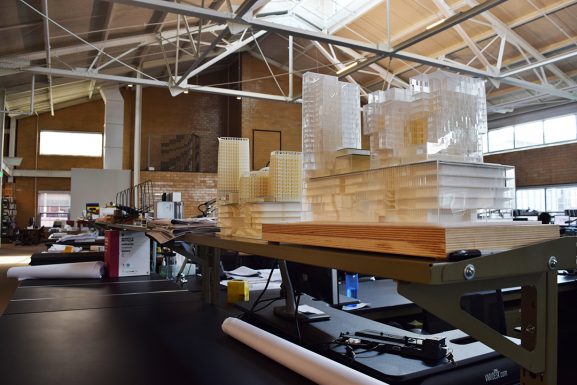 “Northern Liberties was kind of at the center of that whole process of the Philadelphia becoming the ‘workshop of the world,’” said Harry Kyriakodis, author of  “Northern Liberties: The Story of a Philadelphia River Ward.” Immigrants in the mid-1800s flocked there because they could easily find factory work close to cheap housing.

Kyriakodis said its world-renowned industry lasted through the 20th century until after World War II when factories shut down with many others in the northeastern U.S. Some even lasted until the ’80s, such as the Henry F. Ortlieb Brewing Company. Those buildings were mostly demolished by Tower Investments in the 2000s.

Demolition, rehabilitation and construction in the neighborhood is nothing new for Tower Investments. The real estate developer owns swaths of undeveloped land in Northern Liberties.

Tower Investments president and CEO Bart Blatstein has overseen construction throughout the neighborhood for more than 30 years. The developer built Liberties Walk, a retail space which leads right to his pride and joy: The Piazza at Schmidt’s.

“The Piazza activated the neighborhood,” Blatstein said.  “There’s a sense of community.”

The Piazza was formerly Schmidt’s Brewery. Like Ortleib’s, it was once part of the neighborhood’s brewery industry. The long-abandoned 3-acre space was acquired by Tower and turned into the huge, mixed-use space it is today. With live music, a gym and shopping on the ground floor, it’s hard to miss.

In its heyday, Northern Liberties had more residents than it does today, Blatstein said. His development goals have been a part of the neighborhood’s resurging population.

The warehouses-turned-condos and brand new single-family homes draw people who seek modernity, according to Kristin McFeely, real estate agent and team leader of Philly Home Girls. The neighborhood is also popular now in part because of its proximity to highways, public transportation and cultural hubs. She said new buyers are often motivated to be near things to do in a walkable environment.

Development appears to be keeping pace with new buyers.

In December 2016, there were 174 properties for sale in Northern Liberties with the average new home measuring 2,000 square feet.

“I absolutely think that development is not stopping anytime soon,” McFeely said. “It’s kind of crazy.”

Years after Tower Investments razed it, the architects who designed significant city projects, such as Dilworth Park, moved into the shell of Ortleib’s in 2015.

KieranTimberlake is a firm that employs designers with various backgrounds, from computer programming to horticulture. It emphasizes research, seeking to investigate ways to build things environmentally and socially sustainable.

“Part of our philosophy is to understand all of the environmental conditions that are surrounding a building before we make recommendations to our clients,” said Lea Oxenhandler, intern architect at KieranTimberlake. “We think it’s crucial.”

That same research extends to people too. Tasked with designing the new LOVE Park, KieranTimberlake did extensive public-space studies of how people used old one.

“The way that people move through those sites is inherently important to how we design space,” said Anthony Monica, architect at KieranTimberlake. 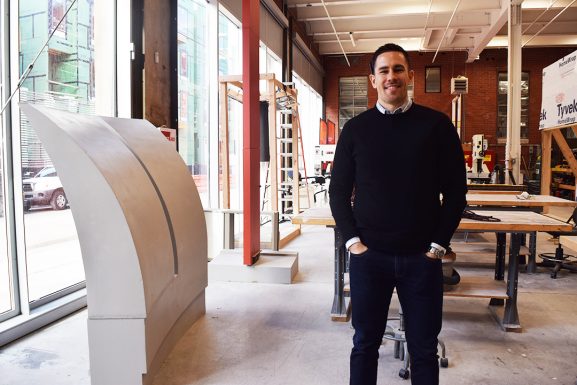 In addition to Philadelphia icons, the firm has designed the U.S. Embassy in London. But not all projects are as grand nor will be seen by hundreds of thousands of people. It also helps to build right in its own backyard.

Oxenhandler and Monica were at the groundbreaking of the Northern Liberties Neighborhood Association’s planned Community Center Pavilion Oct. 16. The firm believes its important to leave a positive mark on the neighborhood they’re based in.

In his book, Kryiakodis says that Northern Liberties is changing faster than ever before. If the center of the former “workshop of the world” is in a renaissance period, businesses such as Tower Investments and KieranTimberlake play a part. The architectural firm’s headquarters has a workshop on display on the ground floor, a testament to the change historically and currently happening. 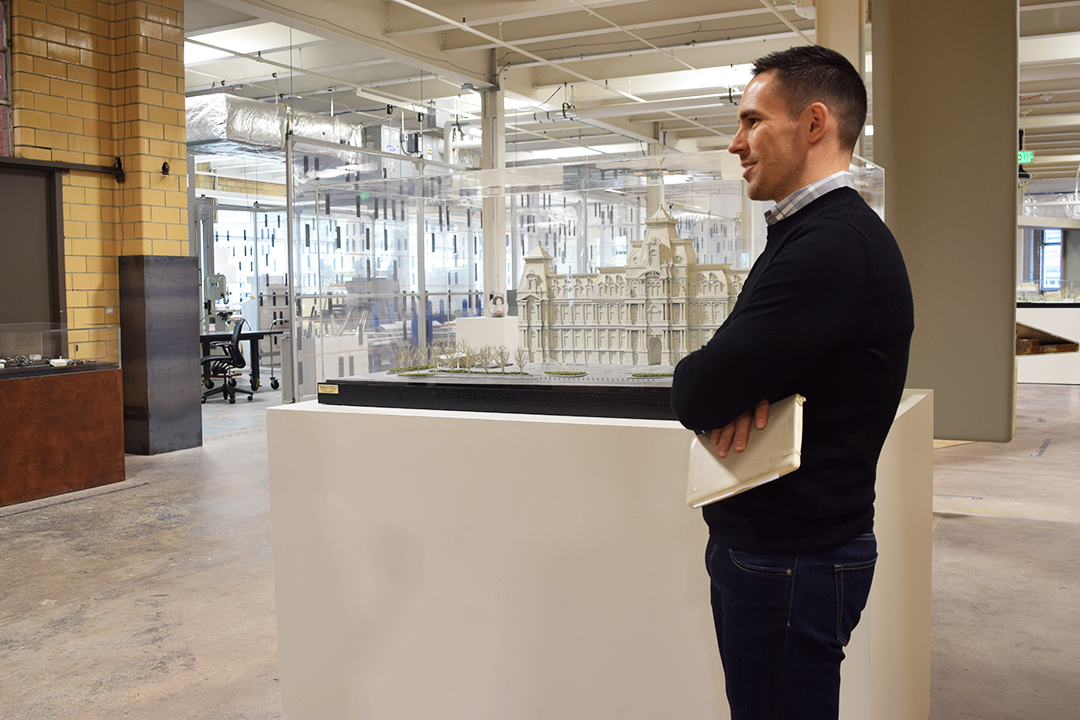 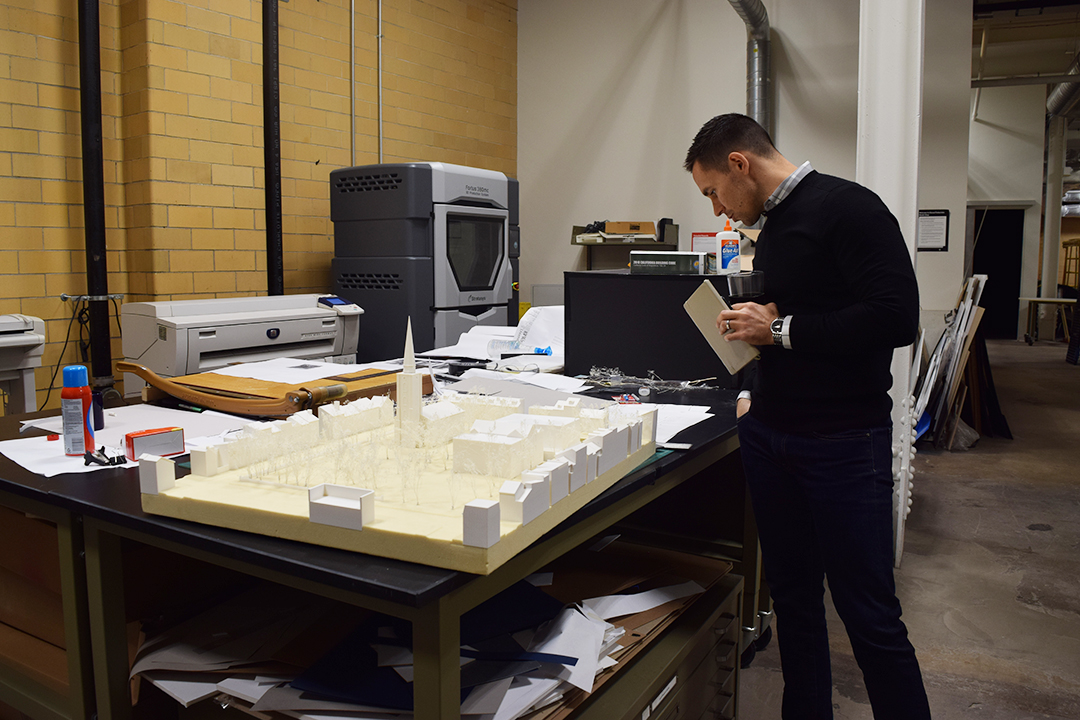 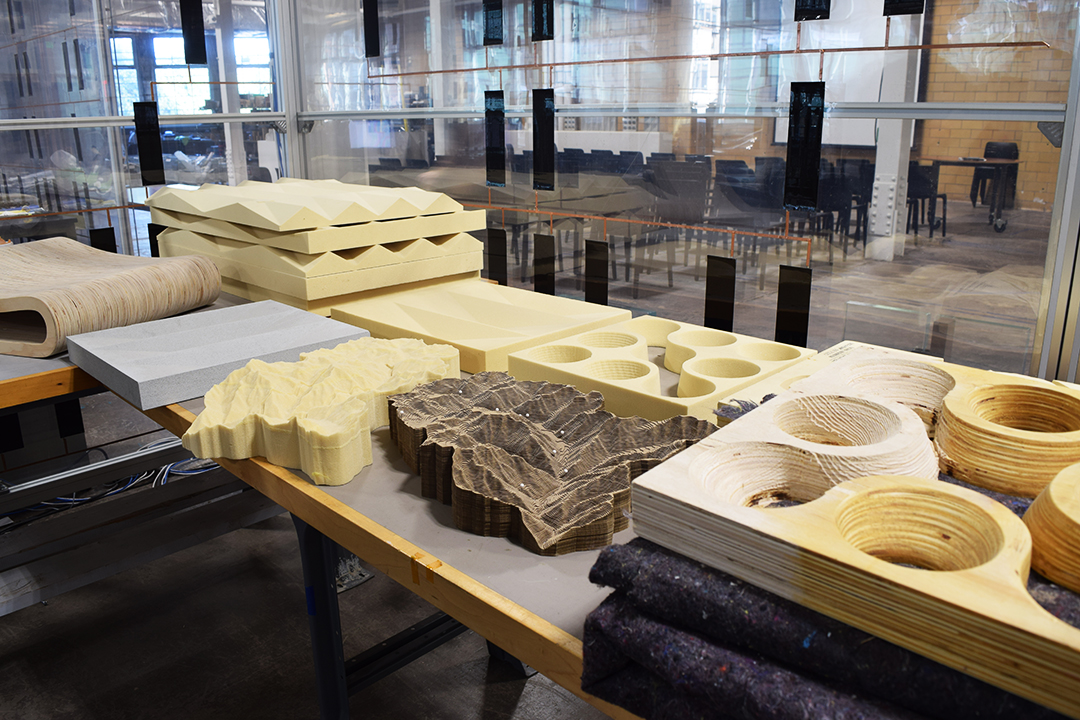 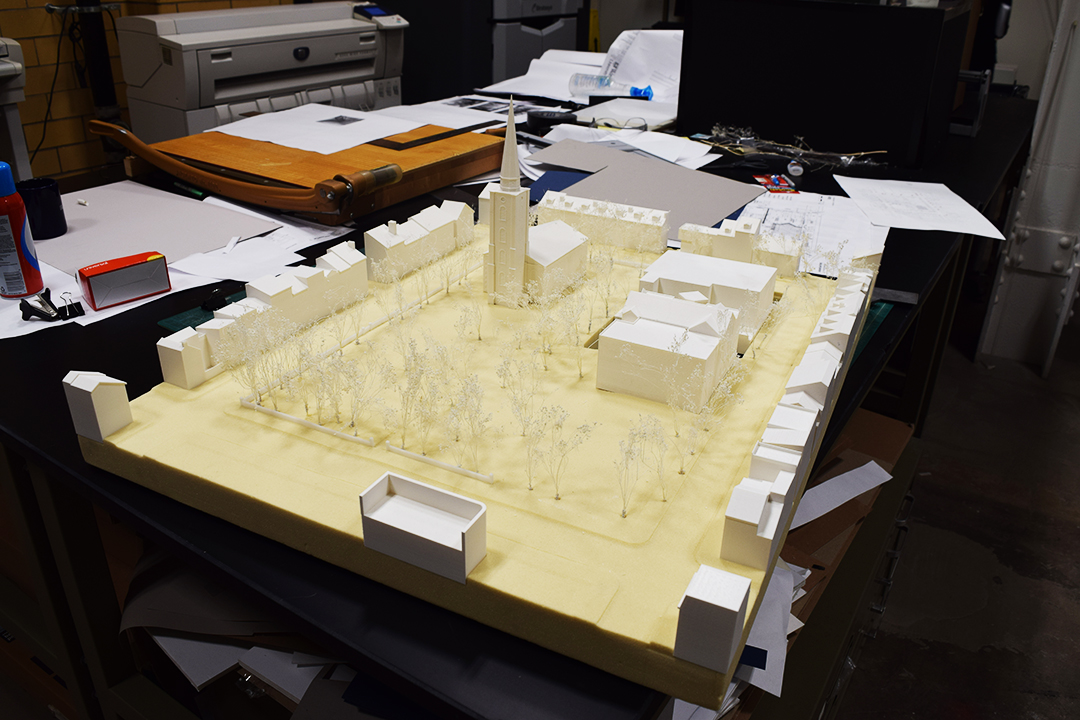 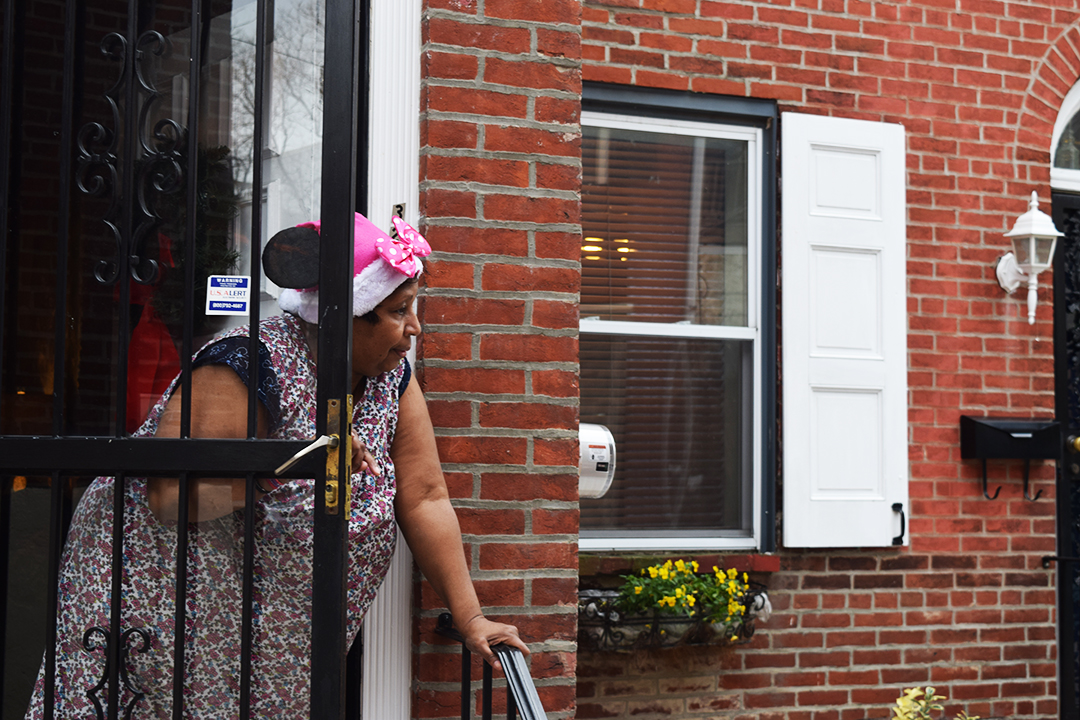 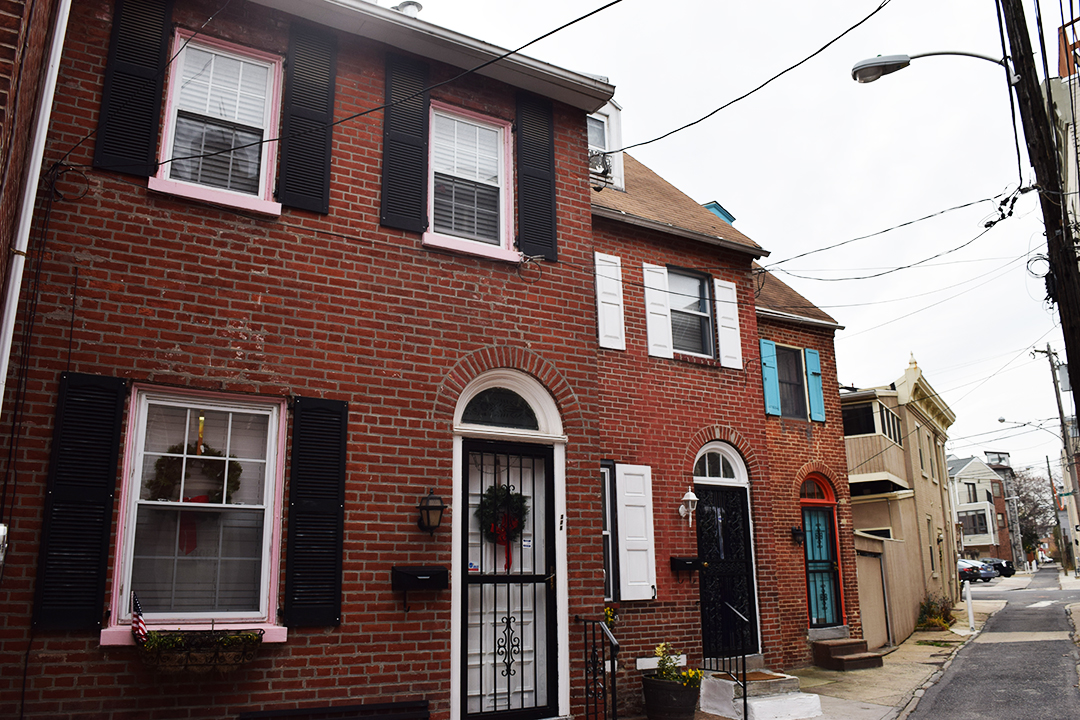 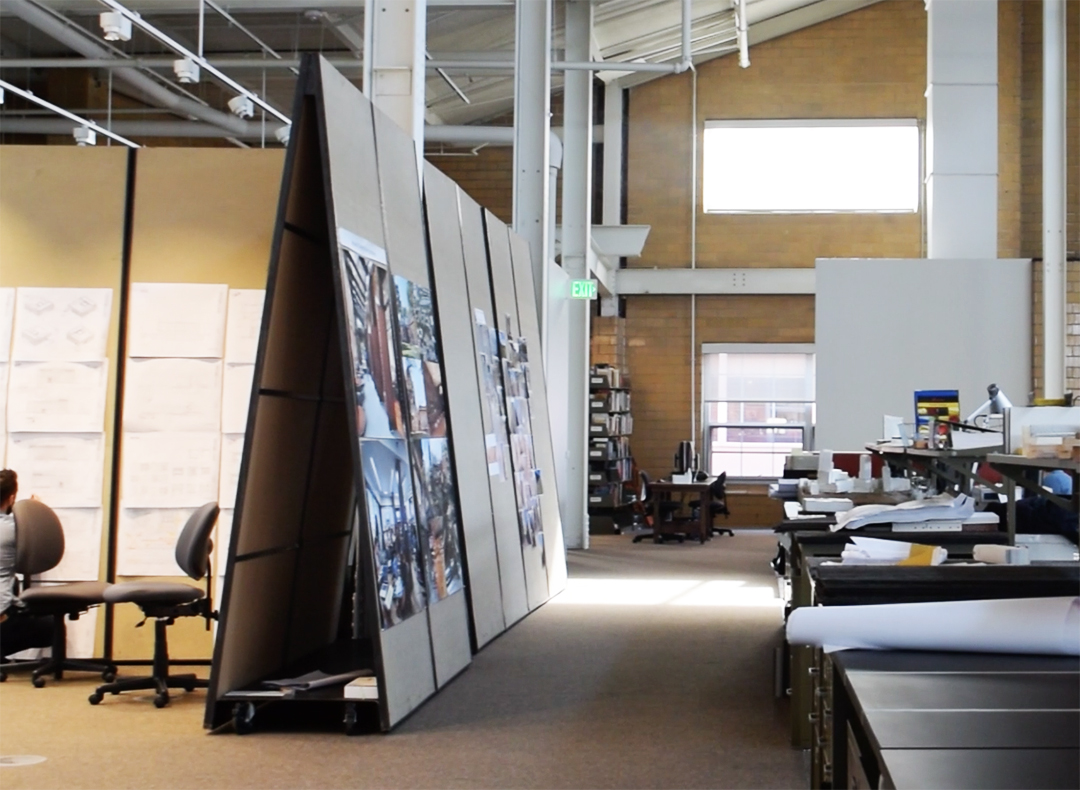 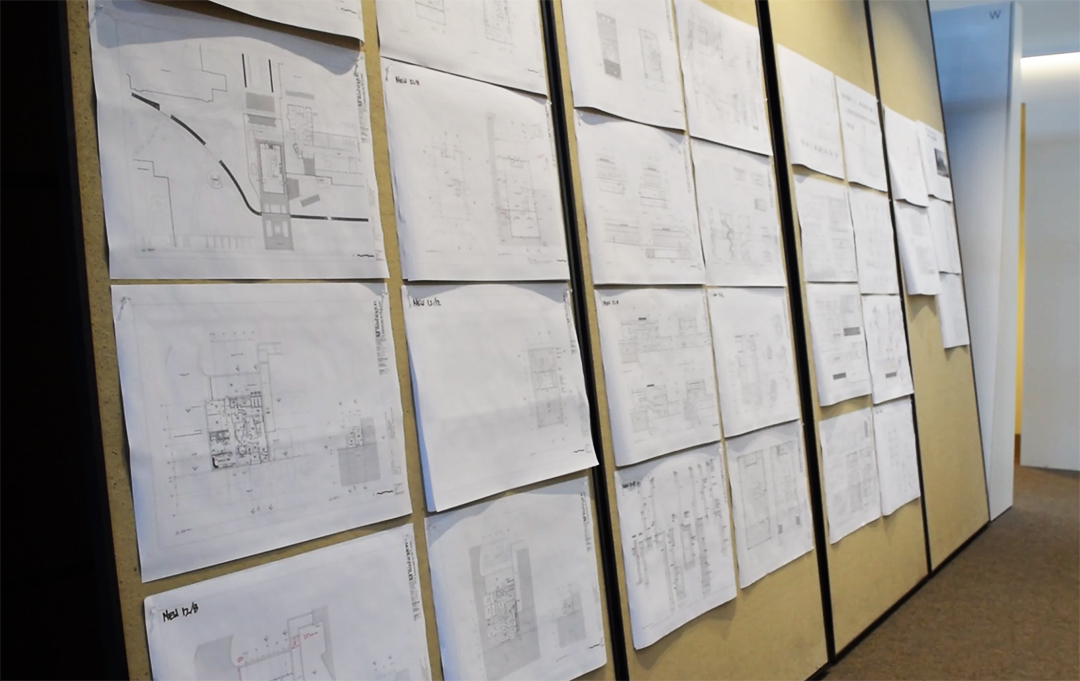 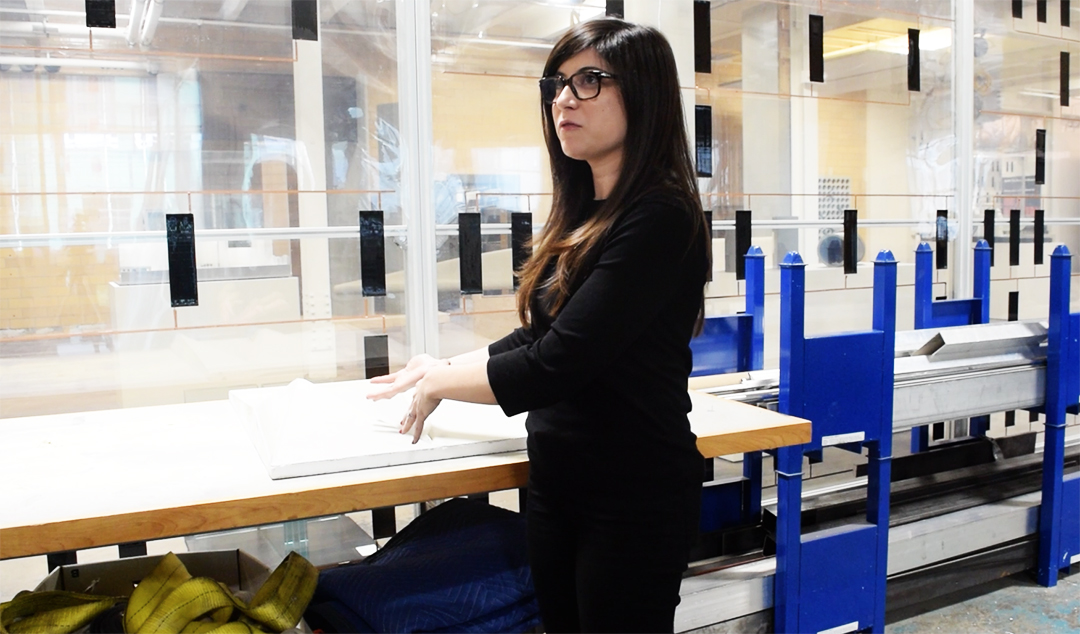 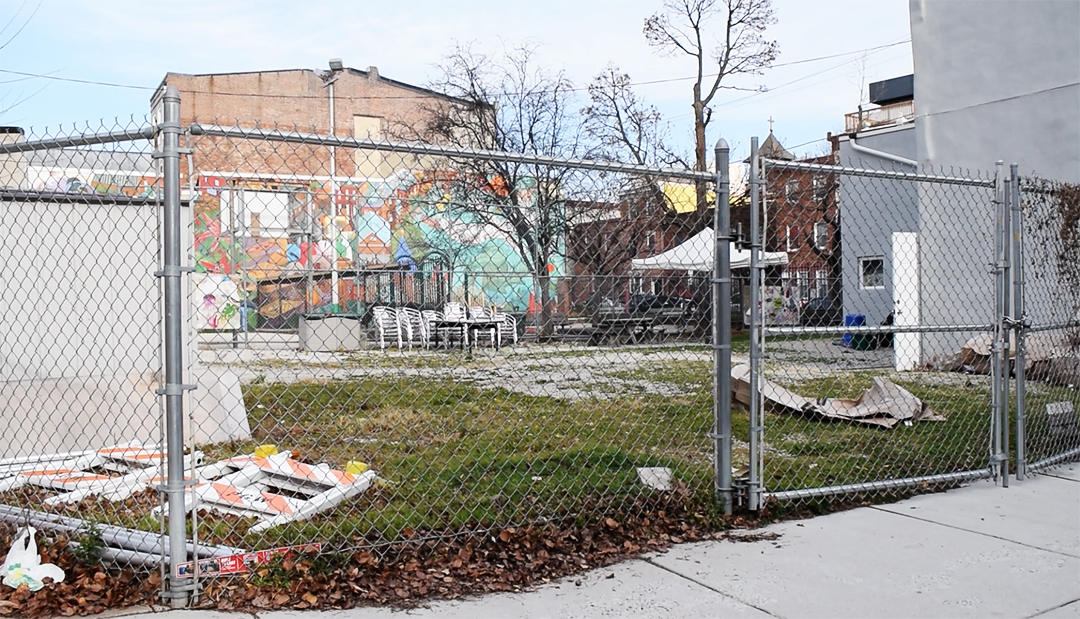 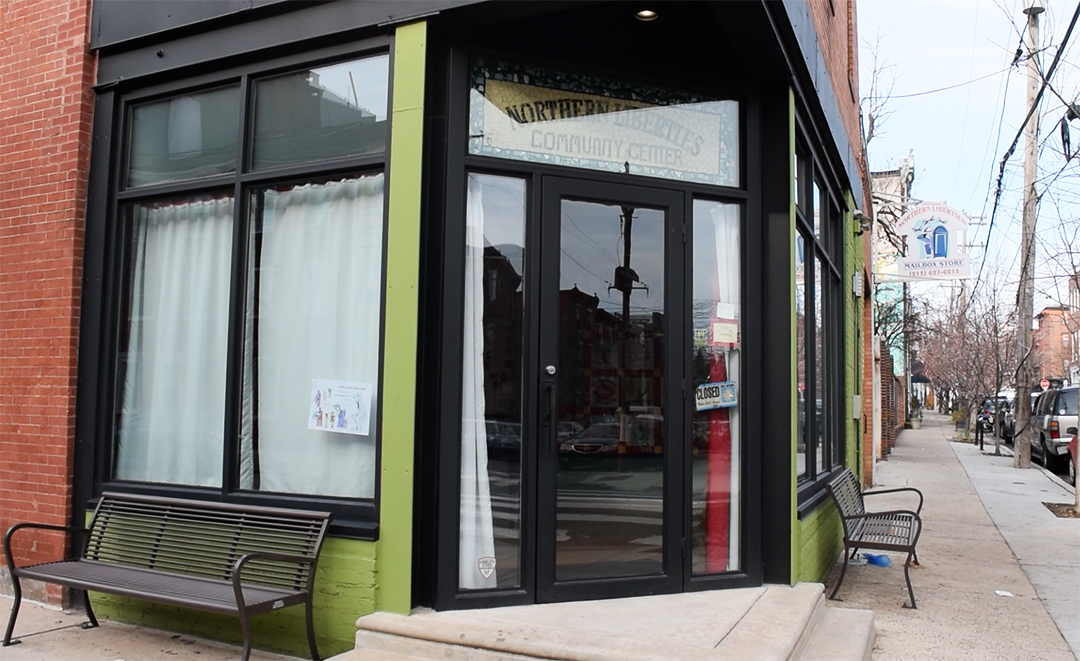 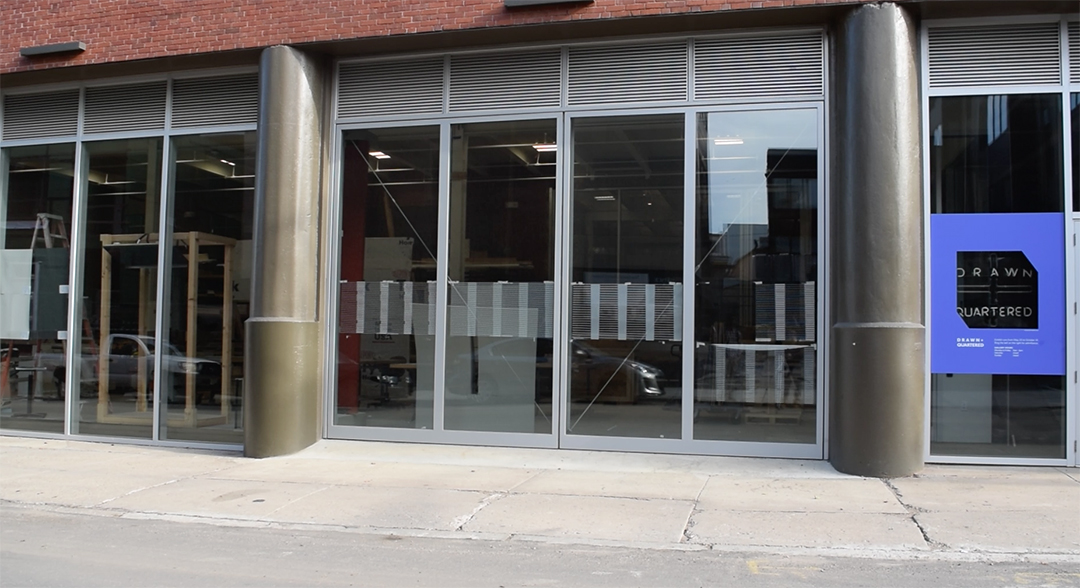 -Text, video and images by Alexis Ryan and Kamal Elliott.

Amateur Sports: Five Places To Stay In Shape No Matter Your Schedule

While people tend to correlate a daily gym routine as tedious and lackluster, many Philadelphian’s choose to spruce up their regime with an extensive number of unconventional and innovative ways. So take a break from [continue reading…]