Brewerytown is an attractive neighborhood to people looking for the cool, new hot spot to live. Its accessibility by public transportation and its proximity to Center City and Fairmount Park have made it an enticing area for developers and new residents.

It’s no question that Brewerytown has seen changes in recent years. New apartment buildings are popping up throughout the neighborhood while new businesses light up the strip along Girard Avenue.

Marco Baker, a real estate developer with Design Pro Development, said the business strip along Girard Avenue is feeling the change. Unlike some other neighborhoods — including Northern Liberties and Point Breeze that have seen similar changes happen because of developers — Brewerytown already had an established business corridor, he said.

Michelle Sorrels moved to Brewerytown three years ago when she found an old townhome with affordable rent. Since moving to Brewerytown, she has seen some of the changes happening around the neighborhood first hand.

“I read an article one time about someone saying that all the old-timers are annoyed at all the newcomers and that all of this bad stuff was happening in the neighborhood,”

Sorrels said she’s heard rumblings about older residents in the neighborhood not welcoming the change and that “bad stuff” was happening.

“That’s not true though,” she said, adding everyone in the neighborhood has been very welcoming to her.

“I felt comfortable here right away,” Sorrels said. “It wasn’t weird, everyone introduced themselves and was really nice when I first moved here. It’s like a family kinda thing.”

Brewerytown resident Margaret White is optimistic about all of the changes happening in the neighborhood.

“Back in the day when you walked down the street people would honk at you, saying fresh words,” White said. “Now with these new stores that are coming, it’s beautiful, it’s cleaner, people say ‘hi’ and get along.”

However, Baker, the real estate developer, said there are some concerns among residents about new developments and new people moving into the neighborhood.

“Not everybody, but there is a strong contingence of locals who feel like they’re being pushed out and being priced out,” said Baker.

One major concern that many residents in the neighborhood have, both old and new, is the possibility of increasing rent prices and property taxes. 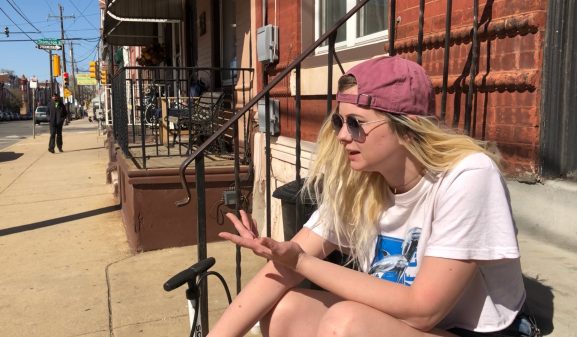 Three years ago when Sorrels moved to Brewerytown, she found a townhouse with very affordable rent. However, recently her landlord doubled her rent for her next lease renewal.

“The house isn’t brand new, it’s an old house,” said Sorrels, adding she decided not to renew her lease for the upcoming year.

Ochester bought a house in the neighborhood a year and a half ago. Since then, he said the property value has increased 35 percent.

“Just two blocks north of Girard Avenue, the highest listed price in this neighborhood is $500,000 and granted everything is brand new,” Ochester said. “But the last round when these neighborhoods were being bought, all the houses were being bought for like $5,000. It’s a crazy increase and I feel like that kind of stuff is pushing people out.” 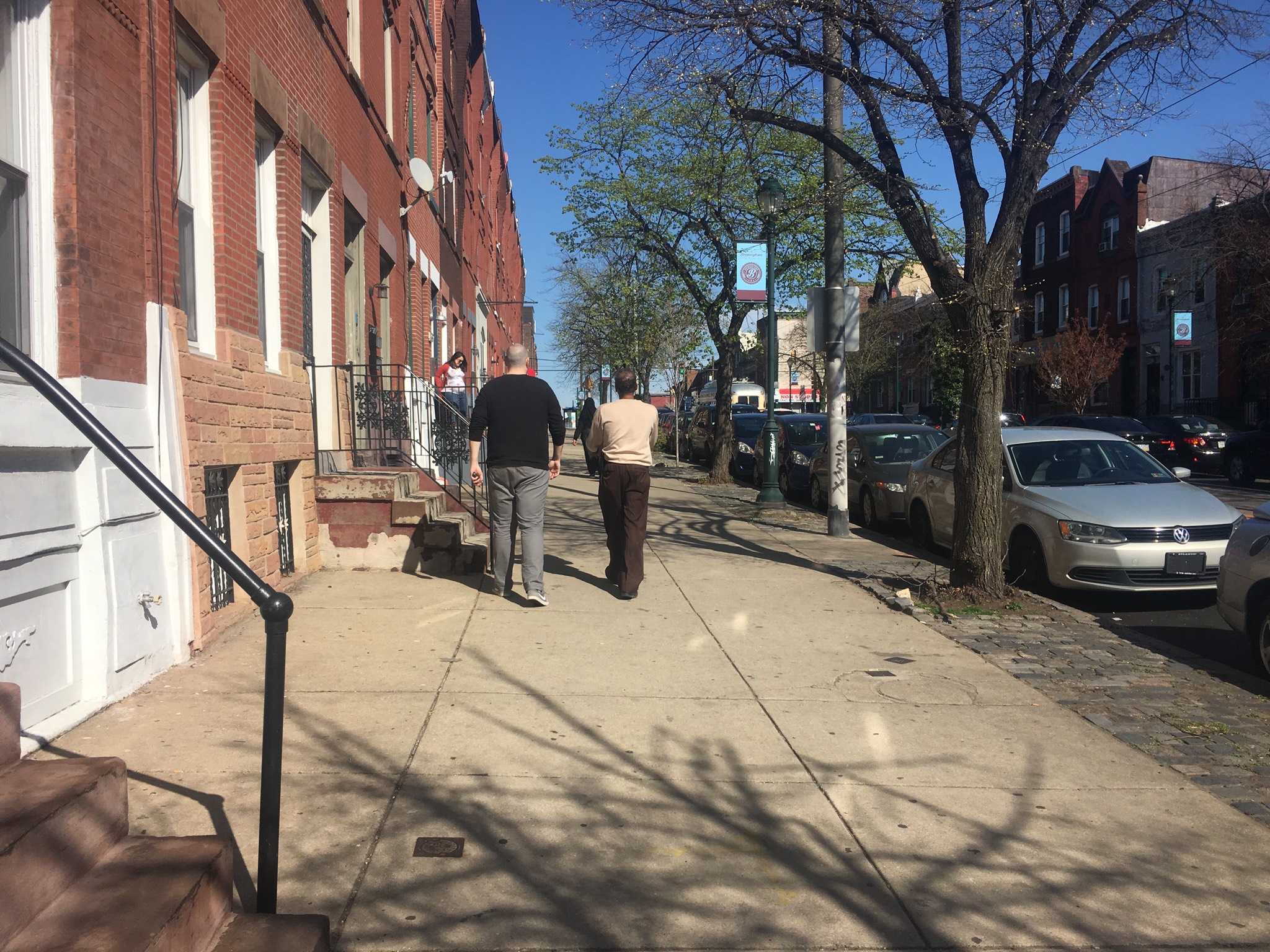 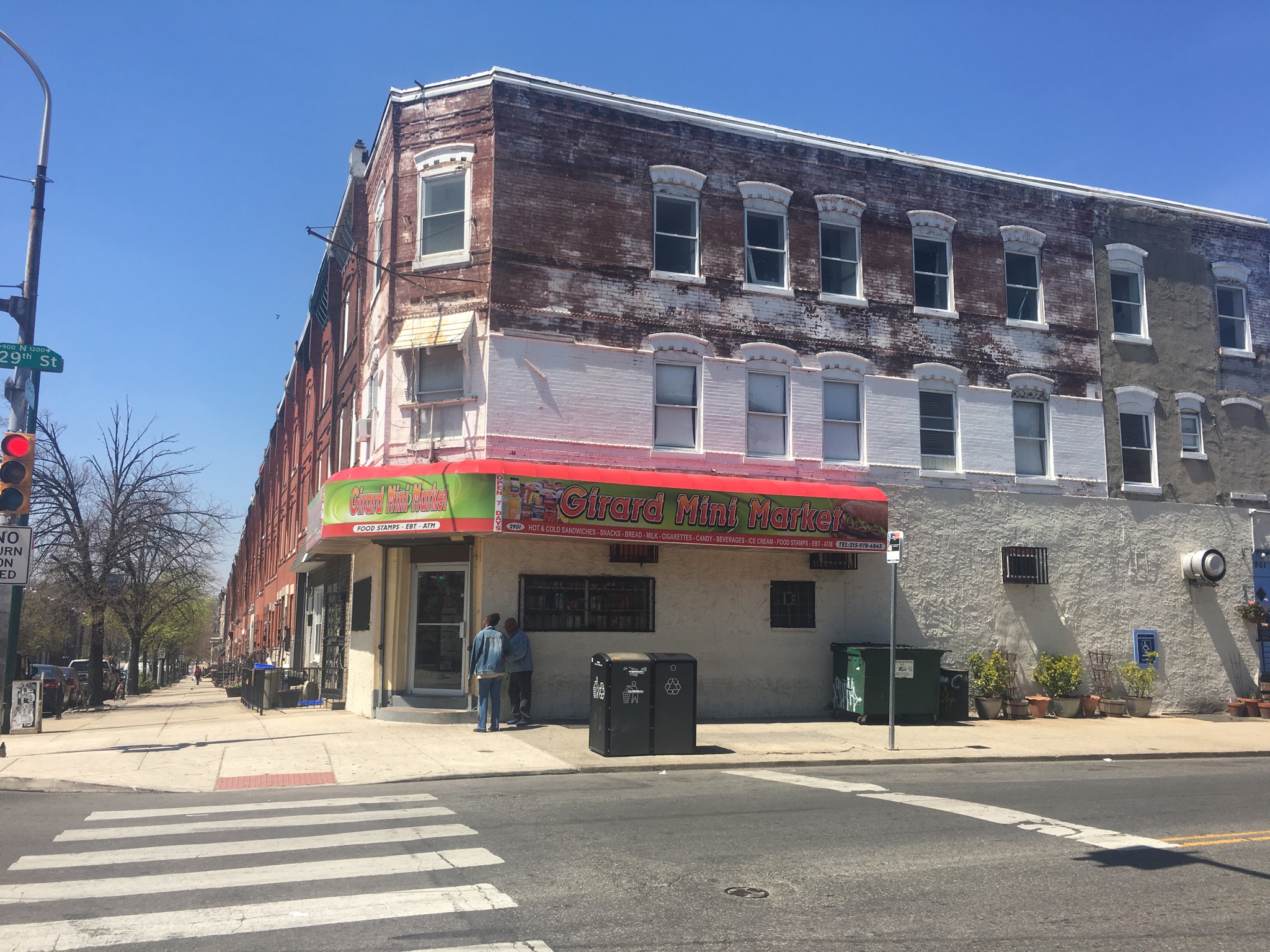 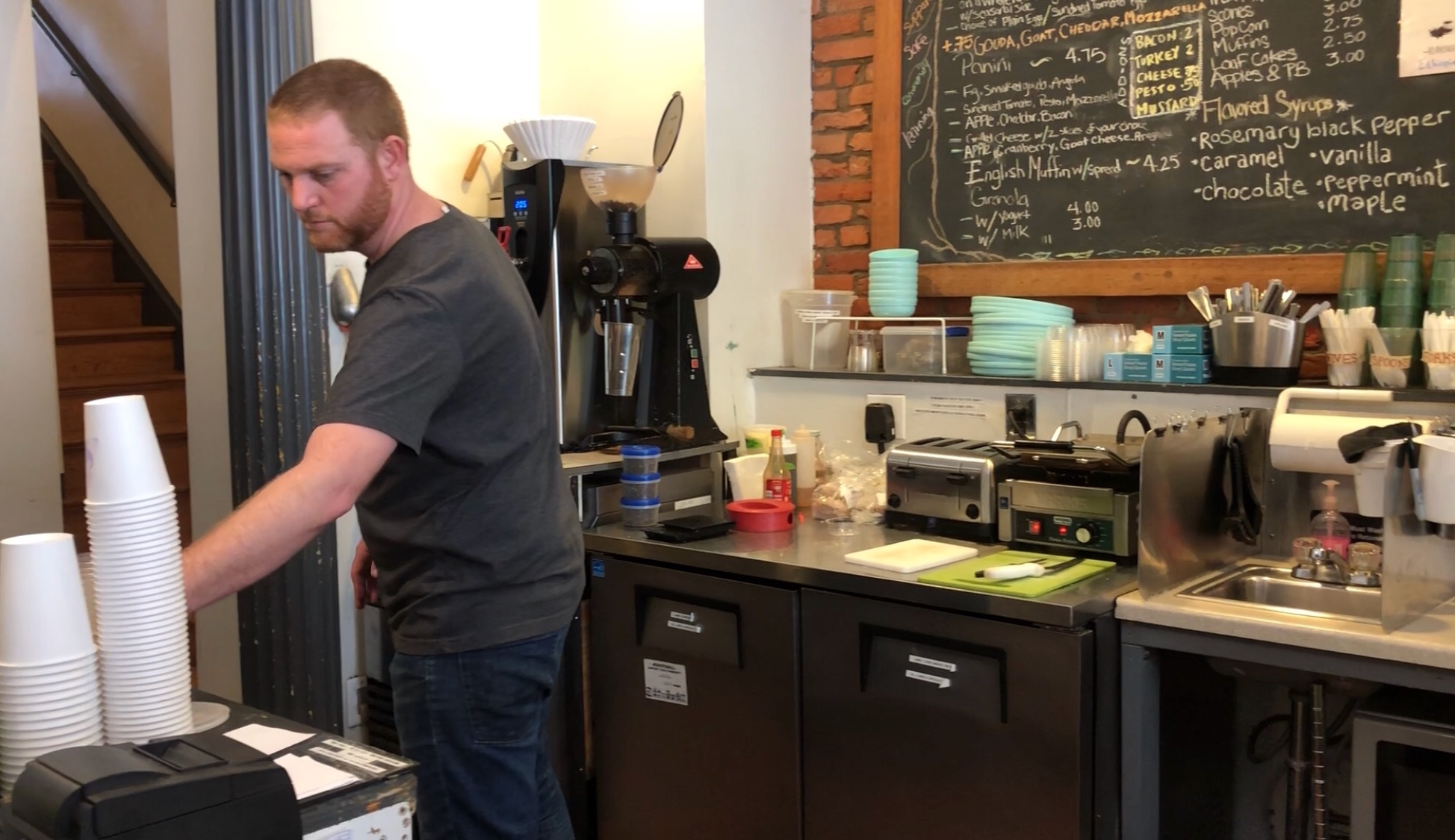 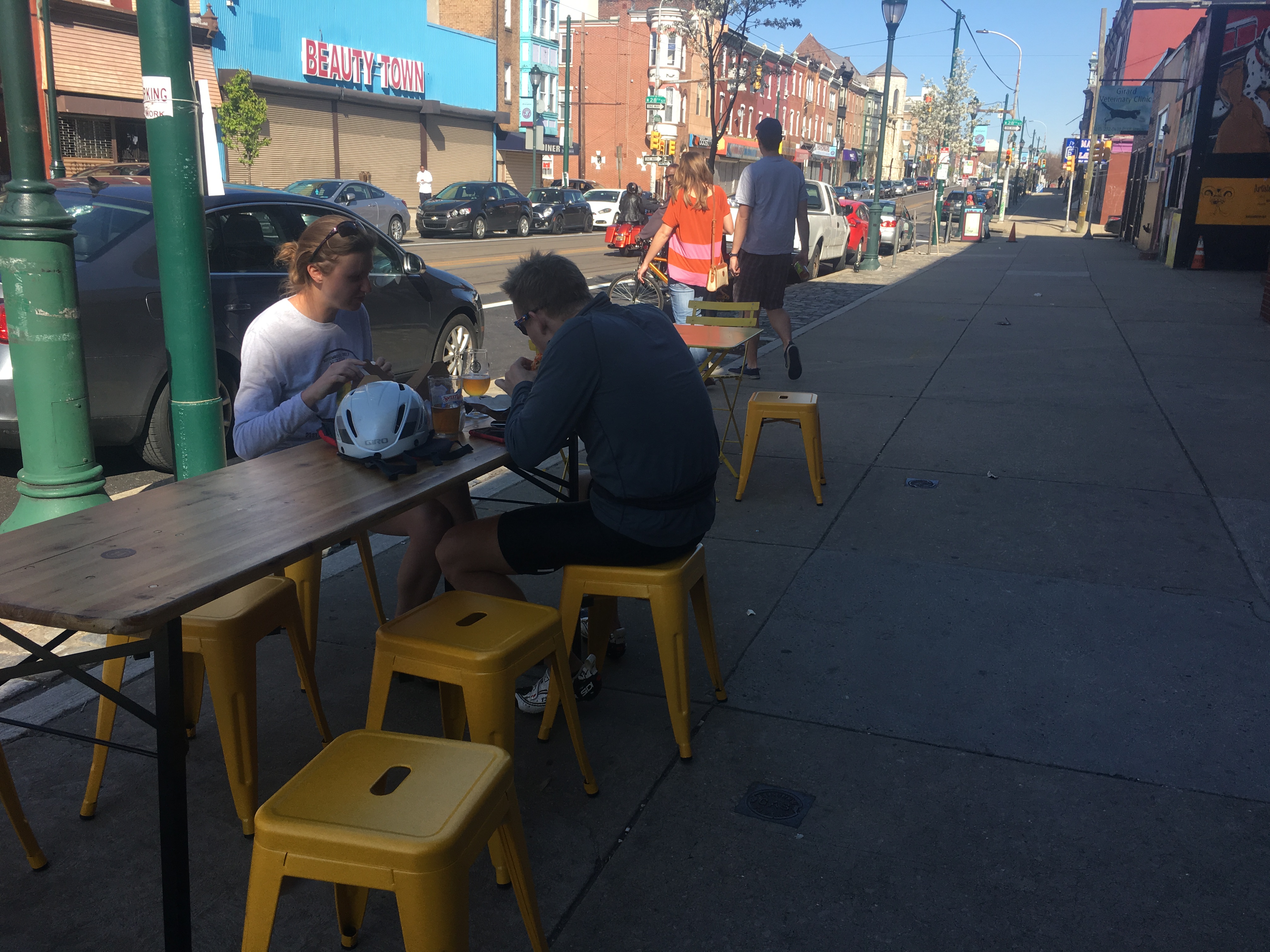 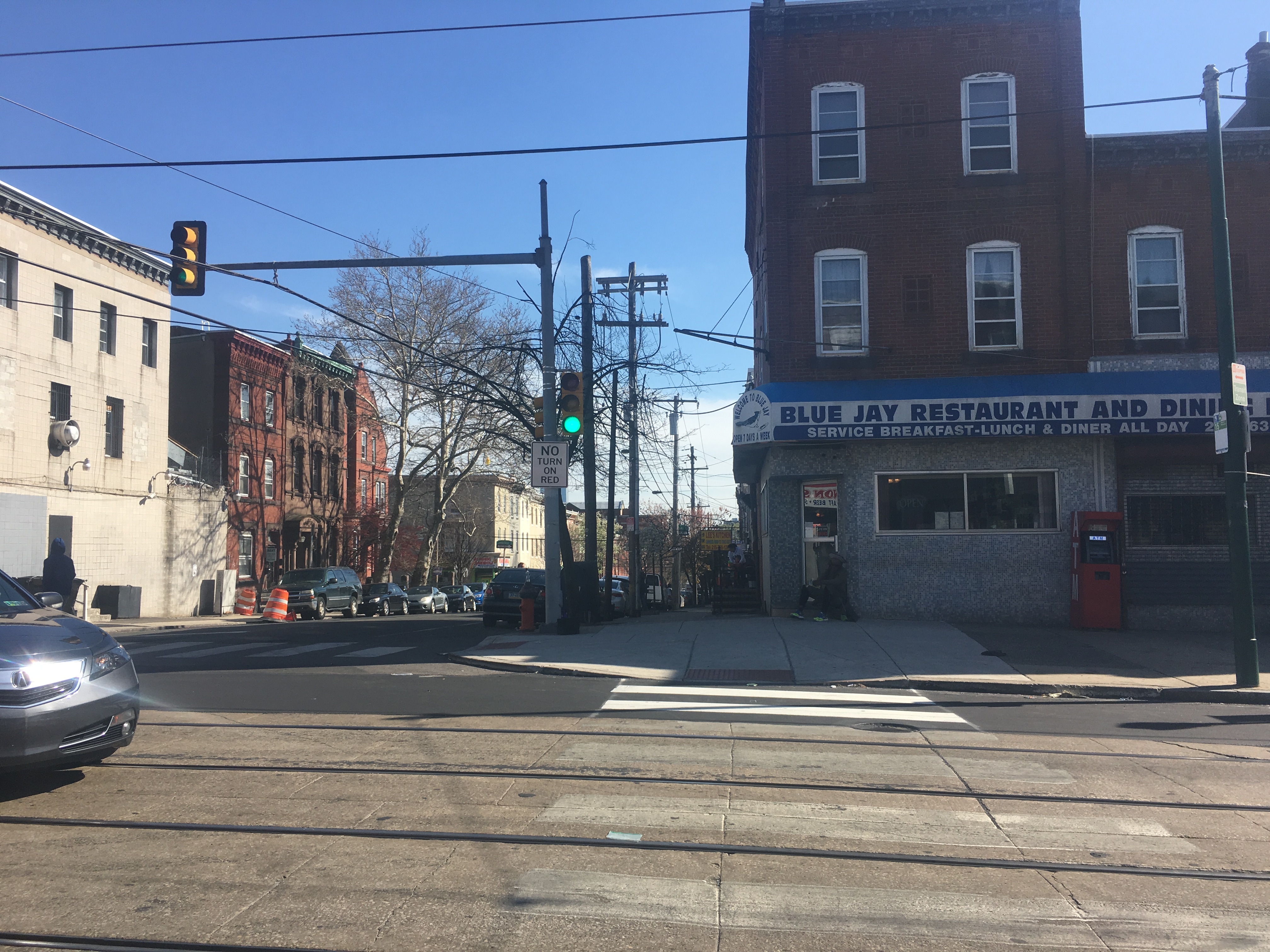 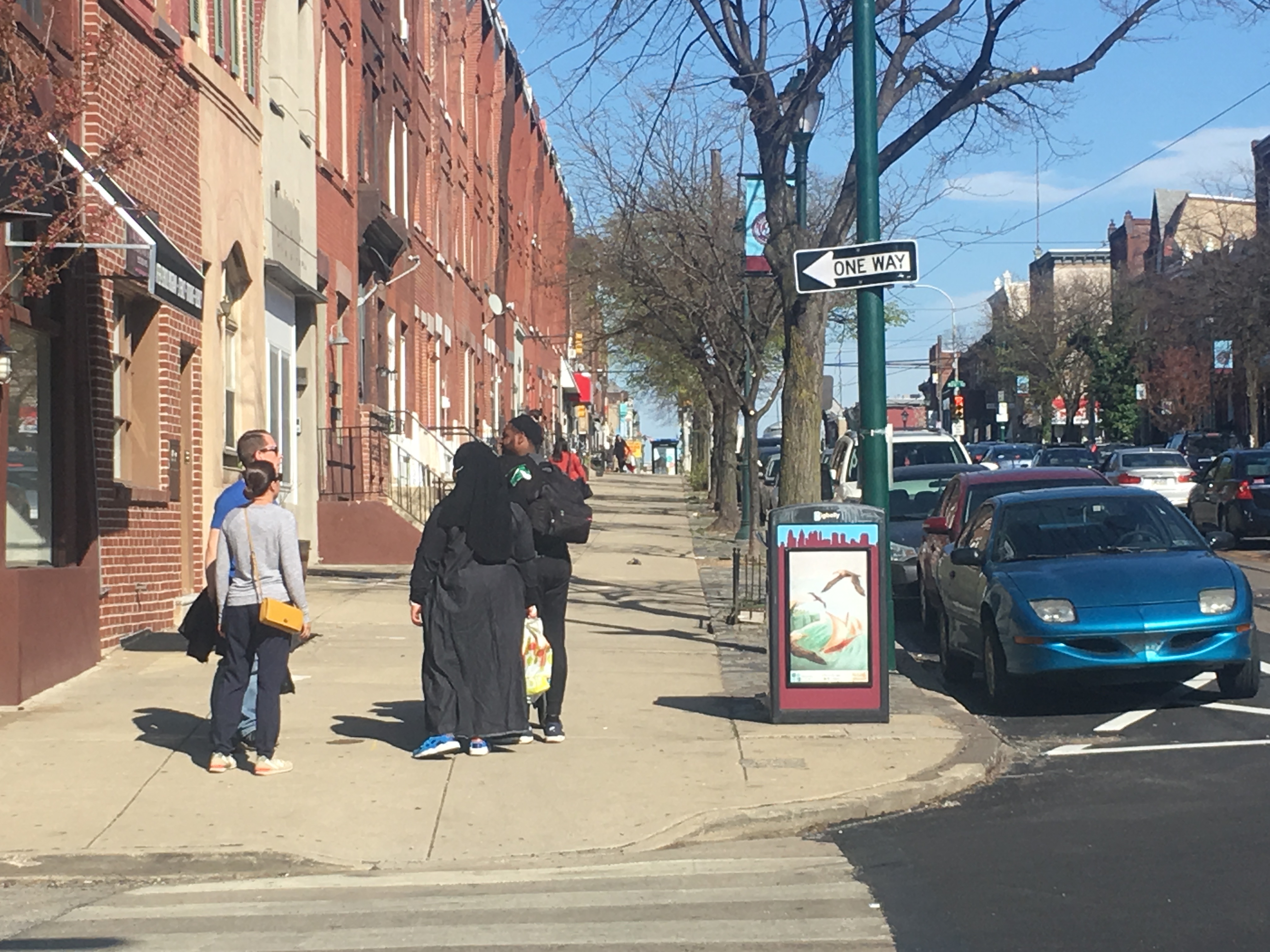 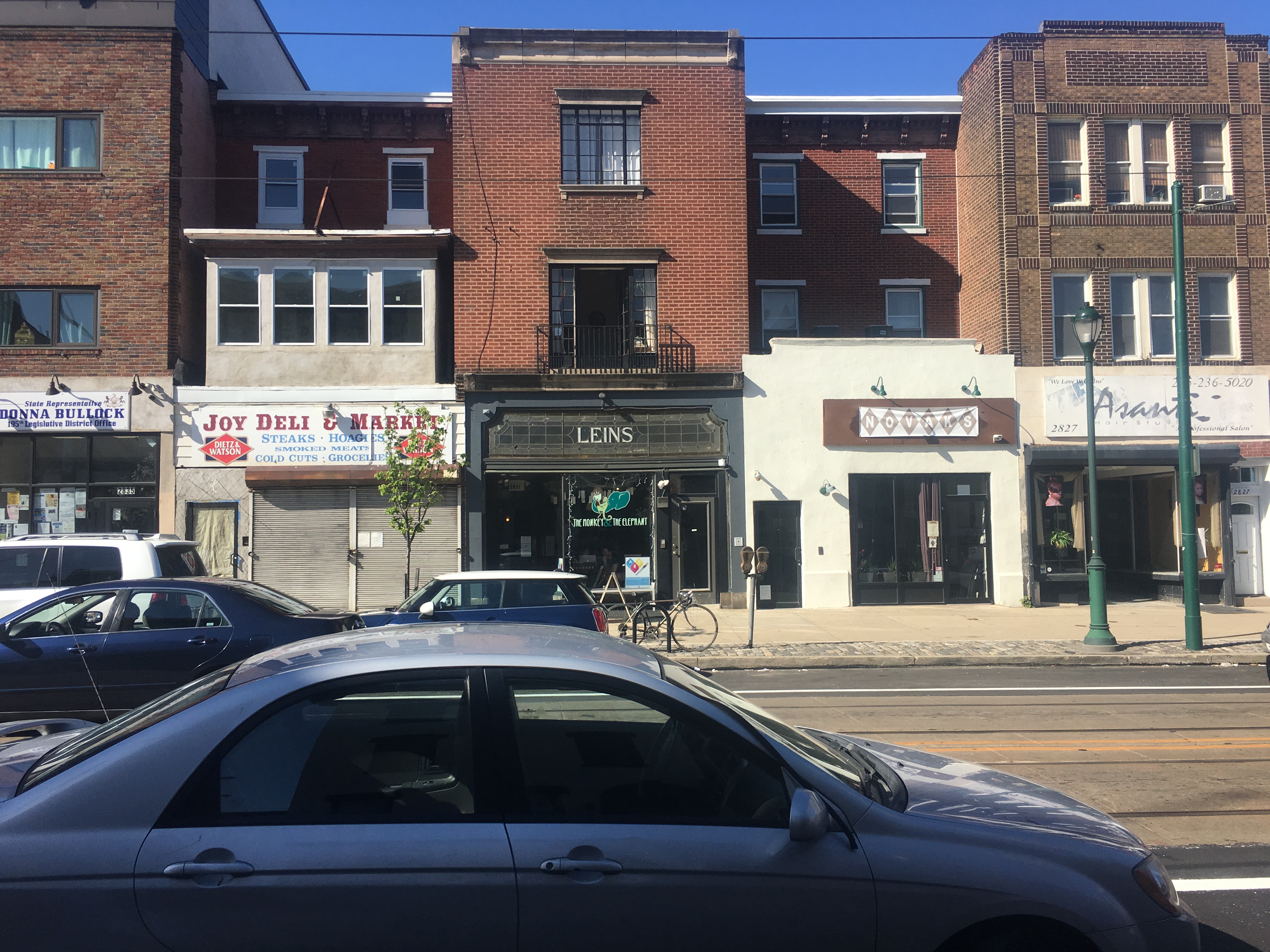 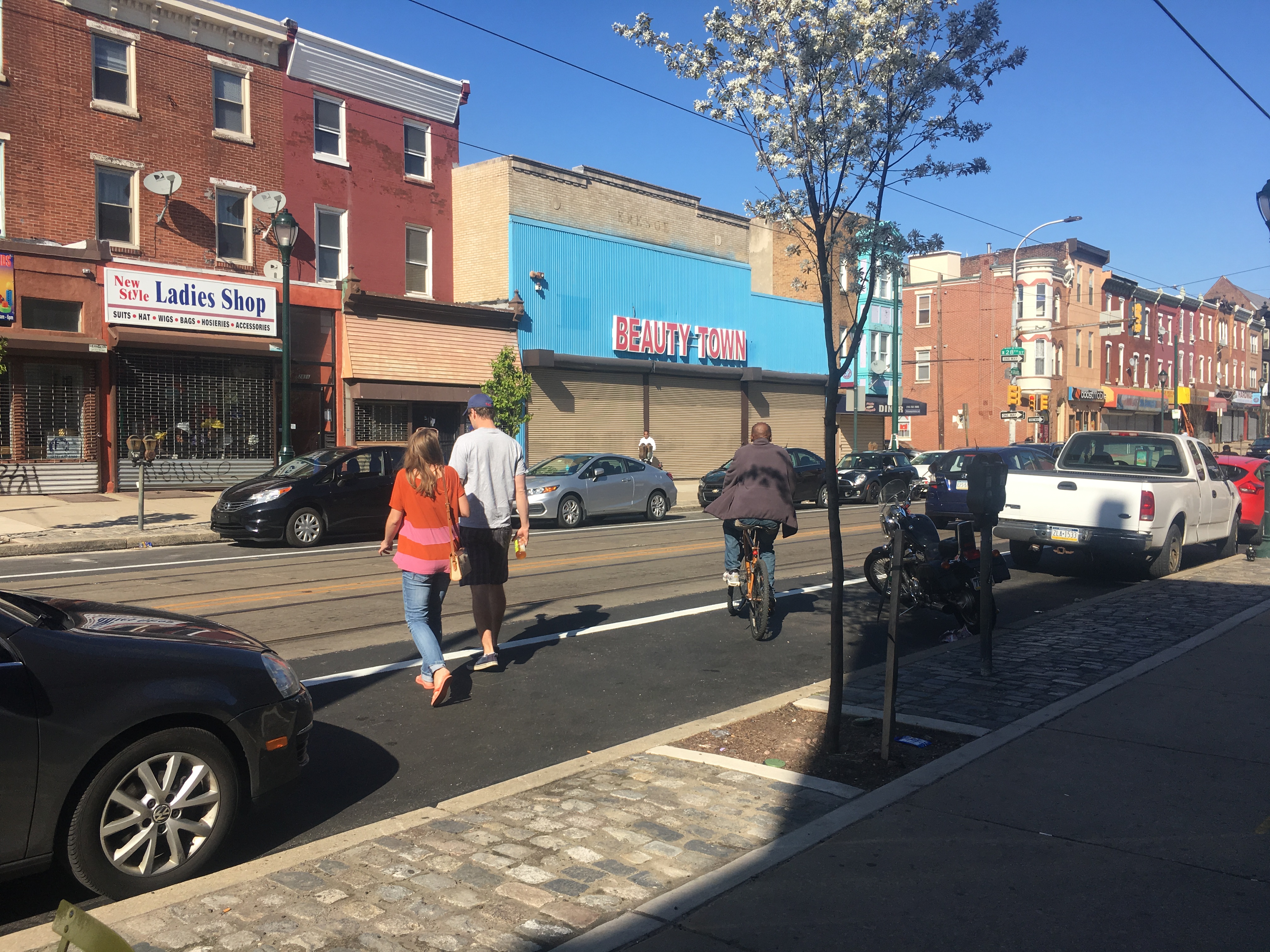 While property prices are increasing, Baker said there are programs that can help longtimers continue to afford their properties.

“There are multiple programs that you can take advantage of to freeze your property taxes,” Baker said. “But I think there’s sometimes a very human emotion of jealousy that these newcomers are going to be able to take advantage of something that longtimers aren’t going to see in its full fruition.”

The City of Philadelphia offers a tax freezing program for residents who have owned their house for a long time. The Longtime Owner Occupants Program, or LOOP, offers a real estate tax abatement to homeowners who have occupied their home for at least 10 years and who have seen their property taxes triple in one year.

While some residents are anxious about increasing prices in the neighborhood, many are still welcoming to new businesses and residents.

“There’s no hate around here for the younger kids,” said Sorrels. “But it is getting annoying with all the new houses.”

New Businesses are Impacting the Community

Developing companies are the main force behind these new businesses and new housing units.

According to Aaron Smith, a developer with MMPartners, his company began developing Brewerytown around 2001. In its 17 years in the neighborhood, the firm has rehabbed hundreds of buildings, including the Pyramid Lofts and the building that is home to Rybrew.

“That retail corner on Girard Avenue was defined and has always been sort of beautiful, but at one point decades ago you saw a lot of the stores that people loved shut down,” Smith said. “So the approach there was to focus on the retail corner and to try and bring amenities in that everyone can use.”

Some residents feel that the businesses that developers are bringing in are pushing out old companies. “All the old businesses are gone,” White said. “The old stores that we used to go to are not here anymore.”

Brewerytown Beats was opened by Max Ochester in 2014 when his developer friends came to him and asked if he would like to open a company. Ochester said he is conflicted because he doesn’t want the new developments to push anyone out, but as a business owner he embraces the changes because it means more business for his shop.

Another concern some residents have is that the new businesses are not inclusive or targeted to longtime residents.

Baker said he thinks that some of the longtimers from the neighborhood may not utilize the new businesses in the area. However, he said that maybe longtimers might simply not be interested in the trendy new developments popping up and would rather frequent the businesses that they’ve been going to for a long time.

“There’s a bar, Crime & Punishment, on Girard Avenue, it’s not anymore expensive than any other bar but many times I’m the only black person there,” Baker said. “But maybe longtimers might not be interested in a brew pub with an Eastern European literary theme.”

Some longtimers aren’t interested in the new businesses popping up, but some residents happily accept them, believing that the changes have been made for the better.

“There needed to be a change, it’s good,” said White. “Some people are scared about the change because they think it’s for a certain type of people, but it’s for all of us.” 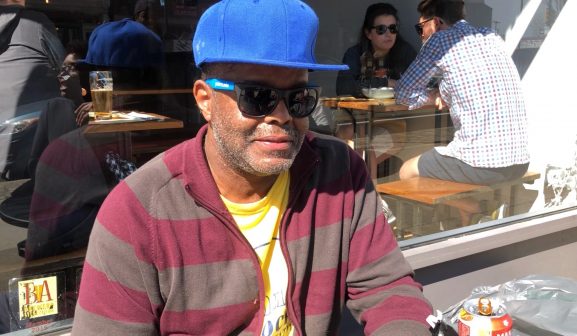 Theodore King (above) was born in Brewerytown and is still a resident. He sees the new businesses in a positive light.

“I feel excellent,” King said. “I feel as though business anymore today is non-prejudice and nondiscriminatory, it’s all about prospering.”

Rebecca Waychunas, a server at Pizza Dads, located at 2843 W. Girard Ave., sees a wide range of customers come into the restaurant, both longtimers and newcomers. She said that Pizza Dads is trying to bring healthy food and artisan culture to Brewerytown.

“It’s definitely not an all positive thing, the developments and the gentrification process,” Waychunas said. “But it is going to happen, and we could at least try to mitigate in a way that we stay approachable.”

Waychunas understands that some people in the community aren’t going to accept a new business that sells $4 slices of pizza, but she thinks it’s important to open a dialogue with residents. 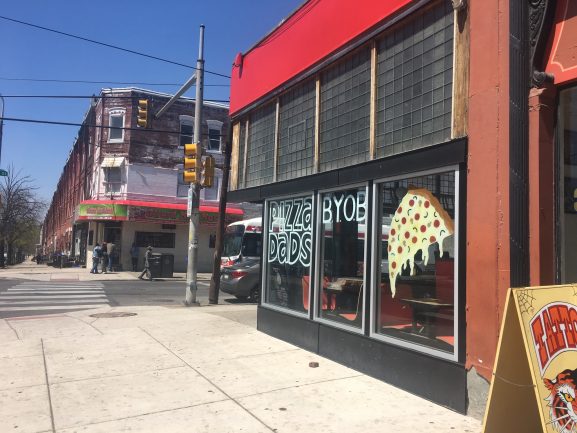 “I don’t personally think that the development process in Philly is by any means going in a positive direction,” she said. “But the challenge is to navigate with as much compassion as you can.”

Brewerytown businesses have a reputation for helping the community. The Monkey & the Elephant employs young adults out of the foster care system, Le Cat Cafe serves coffee while trying to find homes for rescued cats, and Veronica Dubar from Asanti Hair Studio is setting up a makeover project for women in transition.

Ochester believes that it’s important for businesses to have a good relationship with members of the community.

“My wife and her business partner are opening a business and they’re actively trying to get the community involved,” Ochester said. “It’s interesting to watch these new businesses come in, especially the ones that don’t reach out to the demographic of the neighborhood.”

White believes that most businesses are doing a good job of embracing both long time residents and newcomers.

“It’s very welcoming if you have that change in your heart,” White said. “It’s going to happen with us or not.”

–Text, images, and video by Sarah Diomande and Theresa Donlevie

Germantown: The Pennsylvania School for the Deaf Celebrates its 193rd Graduation

[vimeo 68701874] The sounds of clapping mingled with hands raised and wiggling, the American Sign Language signal for applause as this year’s four graduates of The Pennsylvania School for the Deaf walked down the aisle clad in […]

Business students are often told to formulate their ideas while still in college. Many of these young entrepreneurs come together to focus on the potential of their concepts. Students from Drexel University and the University […]