It’s the eighth largest district in the country and one of the two poorest. Despite tying with urban Chicago school districts for the most financially disadvantaged, The School District of Philadelphia (SDP) remains one of the most robust in terms of enrollment. Serving more than 200,000 students across 214 public and 86 charter schools, the district includes 149 elementary schools, 16 middle schools and 53 high schools.

In recent years, increasing financial strain resulting from dwindling federal funds and a dearth of available state and local funding resulted in the closure of 24 schools. Staff layoffs across the board occurred at the same time as a 70 percent increase in class size. Since the worst of the budgetary crisis, the effects can still be felt throughout the system. 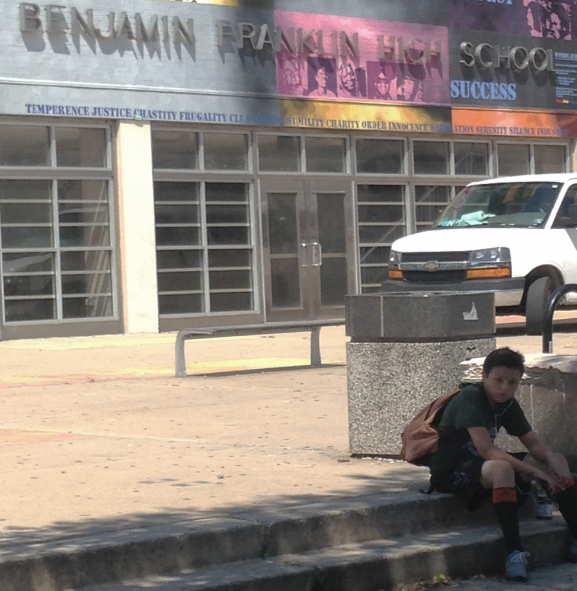 To maintain its focus on Career and Technical Education (CTE), Benjamin Franklin High School turned to outside donors to fund the $6 million Center for Advanced Manufacturing. After former Gov. Tom Corbett cut $1 million from the education budget, afterschool and enrichment activities, such as CTE, were reduced by nearly 50 percent. 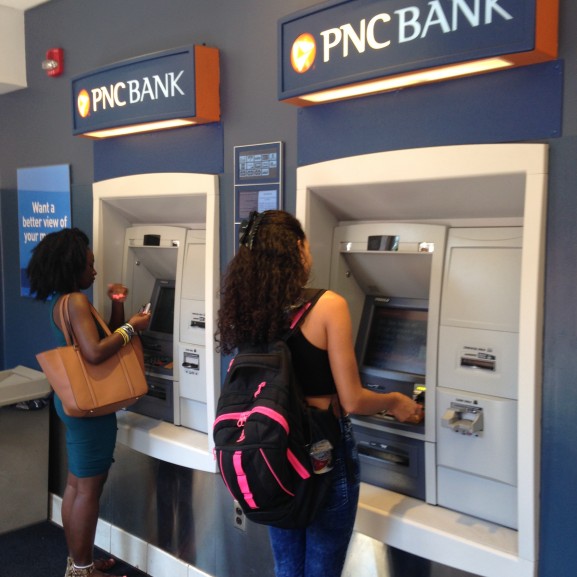 Financial strain in the SDP is not limited to students’ success. Teachers’ pensions as protected by the Public School Employees’ Retirement System (PSERS,) are on Gov. Tom Wolf’s chopping block. Streamlining the SDP employee pension plan system stands to reduce the deficit by $17 billion. Governor Wolf’s plan includes limiting salary spikes and how much of an employee’s salary contributes to his or her pension. To alleviate this strain, however, the Wolf Administration plans to funnel $80 million from the city’s “sin tax” on cigarettes established in October 2014. 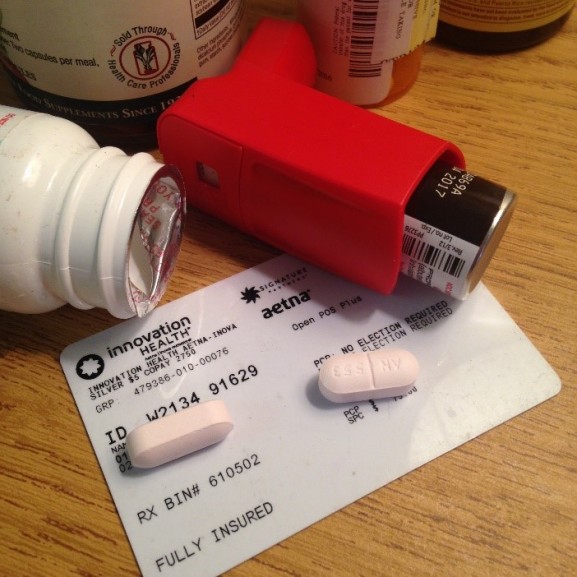 In October 2014, in an effort to cut costs, the School Reform Commission (SRC) attempted to cancel teachers’ health-care benefits. Previously providing coverage as a part of employment in the district, the SRC proposed a new plan requiring teachers to pay into any health-care coverage the district provides. The Philadelphia Federation of Teachers has called on the district’s teachers to refuse to pay into their insurance premiums, citing evidence that city teachers are already paid less than their suburban counterparts.

Within schools, access to nurses and free health-care during the school day has been decreased or eliminated pending the conclusion of the current fiscal year in October. Last October medical staff in the district was cut in half, 283 to 183 in one month. Additional moves to save money came in May, when William Hite Jr, superintendent of Philadelphia Public Schools, recommended to the SRC the privatization of school nurses. 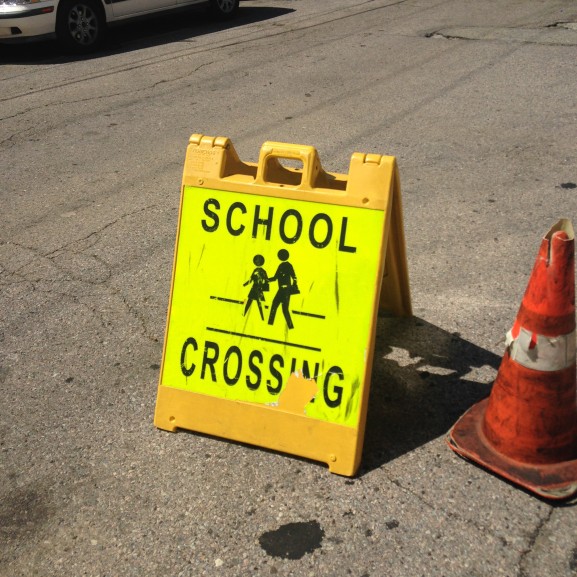 In the face of a heavy financial burden for the 2015-16 academic year, a charter school in Chester County could have its special education funding cut in half. These funds, which if cut could save the district roughly $24.7 million this year, fund everything from buses for disabled students to counselors to help them into the building and through the school day. 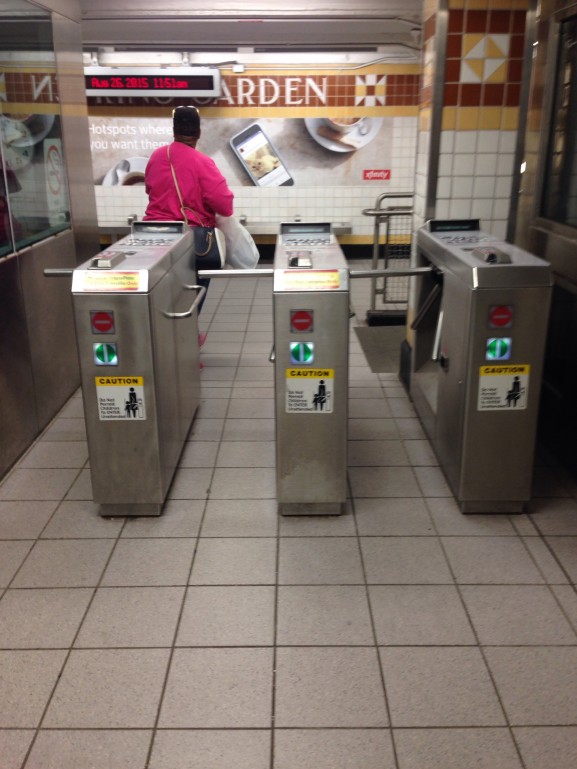 For many Philadelphia students, schools buses are a rarity. Traditionally, schools have partnered with SEPTA to provide tokens and TransPasses to high school students to travel to school.

However, as budgetary ties tighten and the schools are threatened with being unable to open on time, the SRC has discussed cutting SEPTA stipends and extending the walking distance from one mile to two and a half miles. Though the switch would save $3.6 million in needed funds, concern over student safety has halted all additional discussion.

– Text and images by Lora Strum and Ashley Renee Hart

Play on Philly, a nonprofit after-school organization, teaches orchestra and band music to students from underserved communities. The group released preliminary results of an independent study in September that indicated its program helps reduce student absences and improve [continue reading…]

Penn Alexander School saw nearly a 17 percent increase in its extra curricular funding by the School District between the 2008-2009 and 2013-2014 school years. With the help of $45 million in state education funds [continue reading…]