Being a female leader in the nonprofit sector is difficult, just like it is in many fields. According to a report by the human resources firm Nonprofit HR, women are underrepresented in nonprofit leadership positions, despite composing almost three quarters of all nonprofit employees.

Here are five women leading nonprofits in Philadelphia and some background on the organizations they represent. In addition to discussing their organizations’ goals, these nonprofit leaders gave advice to other women looking to get involved in the nonprofit world. 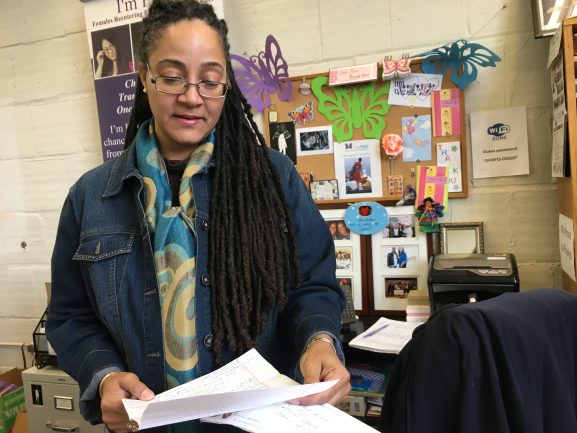 “Women do not fit well in those systems,” Young said, noting many women struggle with finding child care and coping with sexual trauma during incarceration and reentry.

Young is the co-founder of I’m FREE, which stands for Females Reentering Empowering Each Other. Young and Dr. Renaya Furtick Wheelan created the nonprofit in 2011.

Aside from providing basic necessities like clothing and toiletries to women in reentry, I’m FREE offers a seven-week class at Riverside Correctional Facility that covers topics like trauma and relationships.

“They’re able to talk through these things and share their own experiences,” Young said.

Young stressed that she wants women to know they don’t have to get back on their feet alone. She offers similar advice to women looking to create their own nonprofits.

“Don’t try to do it alone,” Young said. “Because it’s going to be a lot harder than it needs to be.” 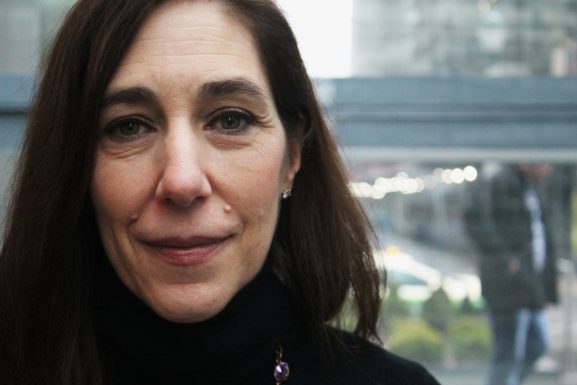 Tracey Welson-Rossman is the founder and CEO of TechGirlz, a nonprofit that aims to inspire middle-school aged girls to pursue technology in their careers.

Welson-Rossman said the inspiration for the nonprofit came to her when she noticed there weren’t many women in her industry, including where she works at Chariot Solutions, a software consulting firm.

“About nine years ago I started searching and understanding what was going on and what was holding women back,” Welson-Rossman said.

Welson-Rossman found several studies that revealed most girls were leaving their interest in technology behind at around ninth grade.

“We believe that girls view technology more as a way to solve a problem than technology as the be-all-end-all,” Welson-Rossman said. “Not all girls like coding and robotics and that’s what’s given, so even what’s out there isn’t that exciting.”

Welson-Rossman believes having a solid business background helped her become successful in the nonprofit world and would help other women do the same. 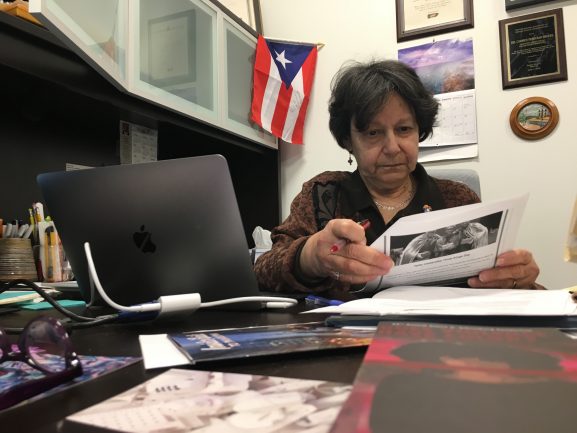 Dr. Carmen Febo-San Miguel recently won the Hispanic Bar Association of Pennsylvania’s La Justicia Award for her work at Taller Puertorriqueño, a Latino culture and arts organization based in Fairhill. She has served as the organization’s executive director for nearly 19 years.

Febo-San Miguel said she believes arts and culture are essential to strengthening a community’s identity. Taller Puertorriqueño regularly highlights the work of Latino artists in its gallery and offers youth programming.

“We see ourselves as pushing our work beyond art for art’s sake,” Febo-San Miguel said.

As a woman leader in the Latino community and the nonprofits field, Febo-San Miguel said her work has been impacted by feminism.

As for aspiring women leaders, she gave this advice: “Take obstacles as a challenge to be overcome but not as an impossibility.” 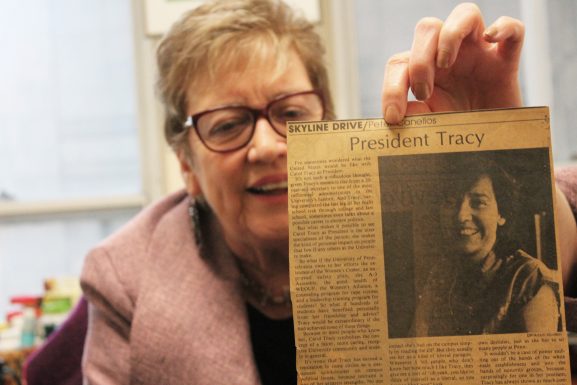 Carol Tracy came of age in the midst of the civil rights movement and the Vietnam War. For her, seeing activism centered around those issues unfold on TV inspired her interest in social justice.

Today, Tracy is the executive director of the Center City-based Women’s Law Project, a public interest law center that works with legislators and the governor’s office to advocate for policies aimed at reducing sexual harassment and championing reproductive rights.

Tracy said she has been heartened by the recent #MeToo and “Time’s Up” movements, which combat workplace assault and harassment.

“I think that we’re in the midst of a major culture change,” Tracy said. “We have managed to raise a group of young women who actually think they’re entitled to bodily integrity and that’s a big … deal.”

She advised women looking to find a career in nonprofits “to be prepared to not make much money” and to volunteer with nonprofits they’re interested in. 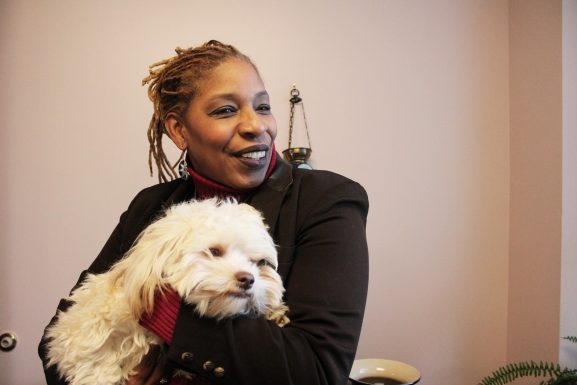 Monique Howard comes from a background in public health. Her work eventually intersected with women’s issues, leading her to become the executive director for Women Organized Against Rape.

WOAR is a nonprofit that works to combat sexual violence in Philadelphia.

Since July, Howard said the organization has seen a 100 percent increase in calls to WOAR’s 24-hour hotline.

“This is the moment where people…are feeling comfortable enough to tell their truth,” Howard said, noting the #MeToo social media movement has inspired survivors to speak out.

Howard said WOAR is looking for ways to keep the conversation alive after #MeToo by amplifying people’s voices and creating a safe space.

Howard advised other women interested in working in nonprofits to “find their passion.”

“You have to find the place that you fit,” Howard said. “It’s about finding out what road you want to travel on in your career, and then the work that you’re willing to put in to ensure that you’re successful.”

-Text and images by Jenny Roberts and Julie Christie.

https://vimeo.com/74747258] Fresh off of the heels of the success of PennApps in early September, engineers at the University of Pennsylvania were at it again with PennHacks less than two weeks later. Where PennApps focused on creating software, [continue reading…]

With the recent boom in smartphones, people are now able to search the web and find information in a matter of moments. With the creation of their app PicClick, University of Pennsylvania graduate students James Hui [continue reading…]

COVID-19: The Pandemic’s Impact on Access to Care for Philadelphia’s Sexual Assault Survivors

The enduring pandemic has affected quality of life for millions of Americans. For survivors of sexual assault, the isolation and financial impact of the pandemic has been overwhelming. In Philadelphia, there are resources and organizations whose doors have remained open and are ready to help. [continue reading…]