1. “I want to be a journalist because people have the right to know what’s happening in the world around them. I would love to be the vehicle for which people can get those answers,” said 15-year-old Chloe Richardson, who is working every day to become the next big international correspondent.

She is particularly interested in Middle Eastern affairs and pays very close attention to all international politics. On top of being an honor student, Chloe is also a writer for her school newspaper, The Ambassador, and a member of the debate team.

“I’ve learned that you can’t stop until you get what you want,” Richardson said. “No matter what people say, never let obstacles get in your way.” 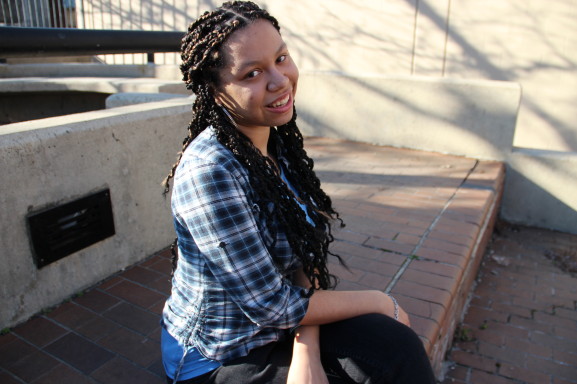 2. Driven, intelligent and confident, 16-year-old Chantel Jones is determined to break the stereotype.

“Growing up, I dealt with people who tried to make me give up on my dreams. No matter what, you have to learn and grow, and you have to believe in yourself,” Jones said.

She is one of the most proactive teens in her neighborhood, working as a mentor at the PAL Center while also interning at Jefferson hospital in Philadelphia. Some of her responsibilities at Jefferson include calling doctors, checking medical charts and comforting the families of patients.

“I really work hard for my goals. I’m working towards becoming a physician’s assistant, and I want to get my master’s in biology and health sciences,” Jones said. 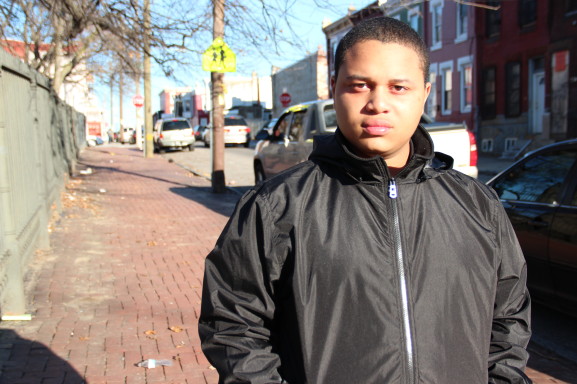 3. Danilo “Dani” Cottman grew up across from Fairhill Burial Grounds, a historic but rough block that was formerly home to the largest open-air crack market in the city.

Despite the dangers he faced growing up, Cottman has helped make his neighborhood a safer place. As part of the Fairhill Historic Society’s youth program, he’s beautified the area by participating in trash cleanup initiatives and planting community gardens, but that’s not all this 13-year-old does. In addition to campaigning for President Barack Obama, this young jack-of-all-trades has dabbled in music production, digital media and photography as well as several other art forms.

“People at my school will come up and ask me ‘Is there anything you don’t do?’” Cottman said. 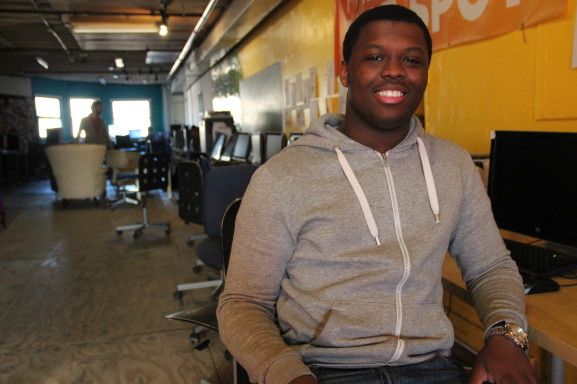 4. Eighteen-year-old Isaiah Clemens is a part of the Village of the Arts and Humanities video and photography programs. But he’s more interested in his weatherization classes that teach him how to make homes more energy efficient. He said he places a strong emphasis on being independent and strives to be a mature, self-sufficient adult.

“I want to set myself up to where I can work comfortably and have money to manage my life,” Clemens said.

Clemens has set his sights on becoming a heating, ventilation and air conditioning (HVAC) technician and plans on attending Penn College of Technology to pursue his career goals. 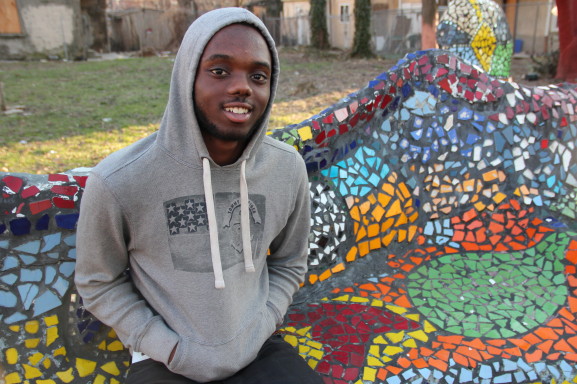 5. Angellitto Lawton, 17, is also involved with the Village of Arts and Humanities. He’s especially involved with Village Industries, an apprenticeship program that teaches kids how to market their photography and videography skills to other companies. Despite participating in these activities, however, he said his main goal in life is becoming a teacher.

“I think it’s good to have at least one teacher you can talk to and relate to.  I think whatever school I go to – whether it’s elementary, middle or high school – I think I’ll be that teacher, and I think I’ll be a fun teacher,” Lawton said.

Sweet Freedom Bakery has been satisfying people with food allergies since 2010. Located on South Street just west of Broad, Sweet Freedom claims to be Philadelphia’s first and only all-allergy-friendly bakery. All of Sweet Freedom’s [Read More]

For immigrants involved in the legal system, finding an adequate court interpreter from an online roster might seem like an easy task, but others may gasp at the low number of translators for their native language. For example, [Read More]