Corner stores aren’t the best venues to purchase healthy food in Philadelphia, partly due to the combination of what the stores stock and what the customers choose to purchase.

According to a 2010-12 study on access to healthy food by the city’s Department of Public Health, Lower Southwest Philadelphia has 50 standard corner stores (19 of which are “healthy”), six “enhanced healthy corner stores,” and four mobile produce vendors.

Though many corner stores now serve healthy options as part of The Food Trust’s 2004 Healthy Corner Store Initiative, the average Philadelphia student purchases more than 350 calories worth of snacks on each visit to the corner store, culminating one pound of additional calories per week.

Andrew Olson, founder of Farm 51 on 51st Street and Chester Avenue, provides an affordable alternative, or complement, to corner stores and supermarkets.

Olson founded Farm 51 in 2008 next to his Southwest Philadelphia home. The Garden Justice Legal Initiative helped him obtain the city-owned vacant lot where the farm resides. He runs a farmstand Thursday evenings from 4 to 7 p.m. between mid-May and late October. And on Sunday afternoons, Olson hosts what he calls “farm days” – educational outings for community passersby. He now has a slew of regulars.

It first started through word-of-mouth: the Chester Avenue trolley line, as well as the Kingsessing Library and Recreation Center, create enough foot traffic for the farm to advertise itself. It sticks out like a sore, green thumb.

Olson estimates that between 60 percent and 70 percent of his market customers come from within a five-block radius of the farm, and he receives about 30 customers per week “on a good day.” He tries to keep his prices level with – or below – the non-organic produce in nearby supermarkets. Any lower, he said, and he simply wouldn’t be able to continue the farm.

As for the Sunday farm days, Olson reports a regular presence of neighborhood children who come mainly to see his chickens up close and personal, though he makes sure to teach them about growing flowers and produce as well.

In between (and in the backyards of) two Philadelphia houses, Farm 51 has a chicken coop that yields 10-12 eggs per day, bees that produced 25 gallons of honey last fall, and two lucky rabbits.

“We used to sell the rabbits for meat. I thought I liked eating rabbit, but it’s not for me. I’m getting out of the rabbit business,” Olson said, adding he’ll probably give one away and keep the other as a pet from now on.

Though he believes in education, Olson has no intentions to proselytize healthy or green living in the predominantly African-American community.

“I don’t want to be the preachy white guy,” he said. “My genuine passions happen to be growing plants, farming animals and sharing this knowledge with others who are interested.”

Another individual dispersing nutritional knowledge in Southwest Philadelphia is Leon Robinson, who helped create Healthy Homes in 2010 to show people alternatives to where they choose to shop for food and what they choose to buy.

“Any of these, [when] out of whack, can cause illness,” said Robinson, who sought to cover mental, physical, nutritious and financial well being – what he called the “360-degree cycle of awareness.”

The NAC originally started Healthy Homes to address what Robinson said was a trend in West and Southwest Philadelphia public schools of children suffering from asthma. The program became an opportunity for the West/Southwest NAC to tackle what he described as a lack of supermarkets with fresh groceries and an abundance of corner stores with primarily junk food.

With funding from the West Philadelphia Sustainable Communities Initiative, Robinson invited The Food Trust to lead free community workshops on recognizing healthy food, knowing when produce is most ripe, and developing healthier eating habits. They held events at holistic health stores in Southwest Philadelphia, where people learned how to grow their own herbs and care for backyard gardens.

Also, since many could not afford physically or financially to take public transportation for grocery shopping, The Food Trust helped people to locate stores with healthy food options in walking distance from their homes, and it gave people coupons that added a $2 discount to their SNAP purchases. According to Robinson, one of the difficulties here was that many residents were only in walking distance of corner stores, not supermarkets; corner store owners changed so frequently that it was difficult to build relationships that would benefit community members.

Understanding that living a sustainable and nutritious lifestyle is often more expensive than not, Robinson and the NAC also gave away water filters to save people money from buying plastic water bottles. This coincides with Robinson’s (and many others’) belief that financial health is integral to physical health, and vice versa.

When Robinson surveyed Healthy Homes participants after the program ended, he claimed to see a noticeable difference in many of their attitudes toward healthy living.

“I asked if they would continue living how they did before Healthy Homes, and they would say, ‘No, now that I know the difference.’ They did it for their kids, and for themselves,” he said.

Robinson is proud that the Department of Human Services has made plans to conduct the first Healthy Homes workshop in two years.

– Text, images and video by Jacob Colon and Gregory Brandon 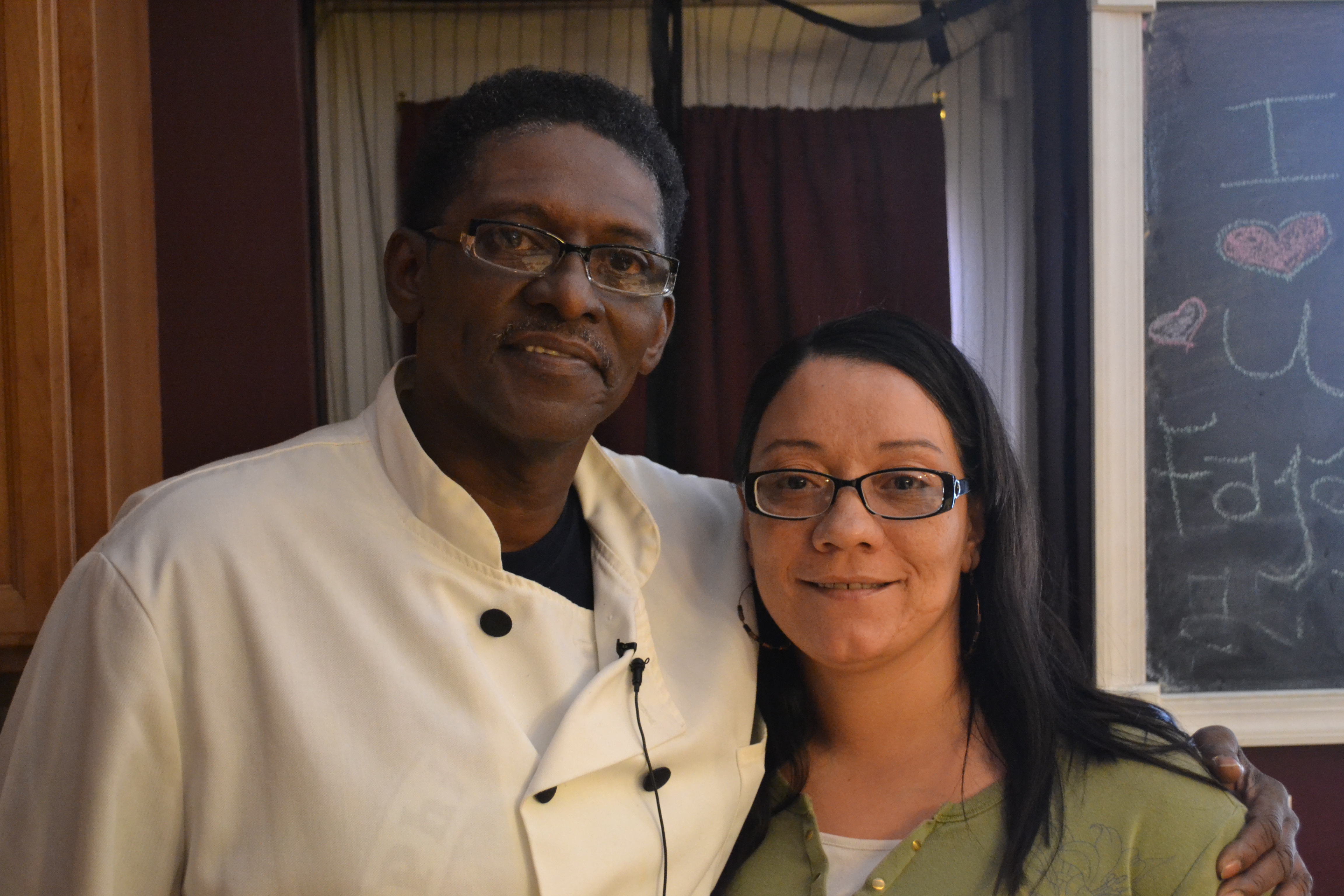 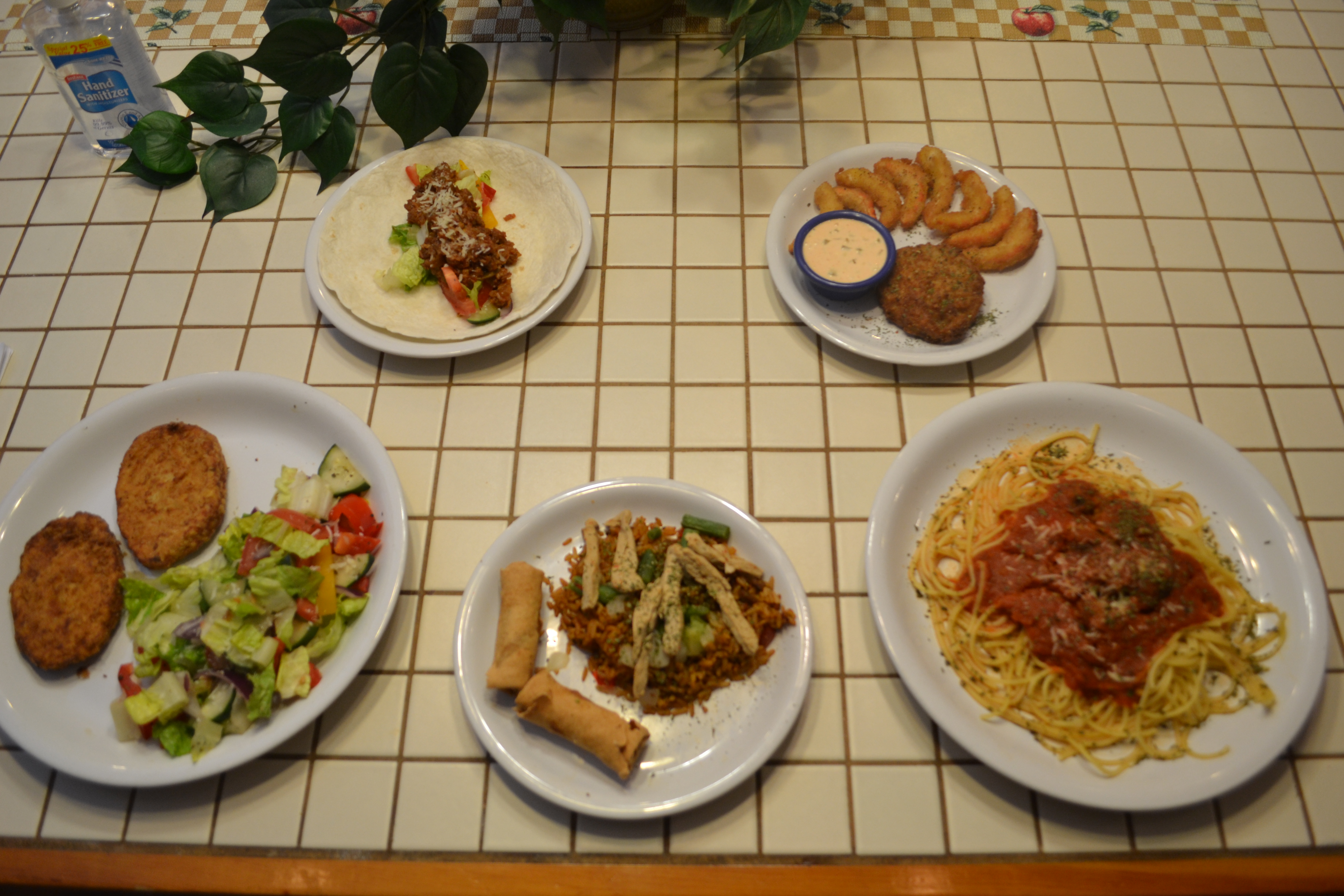 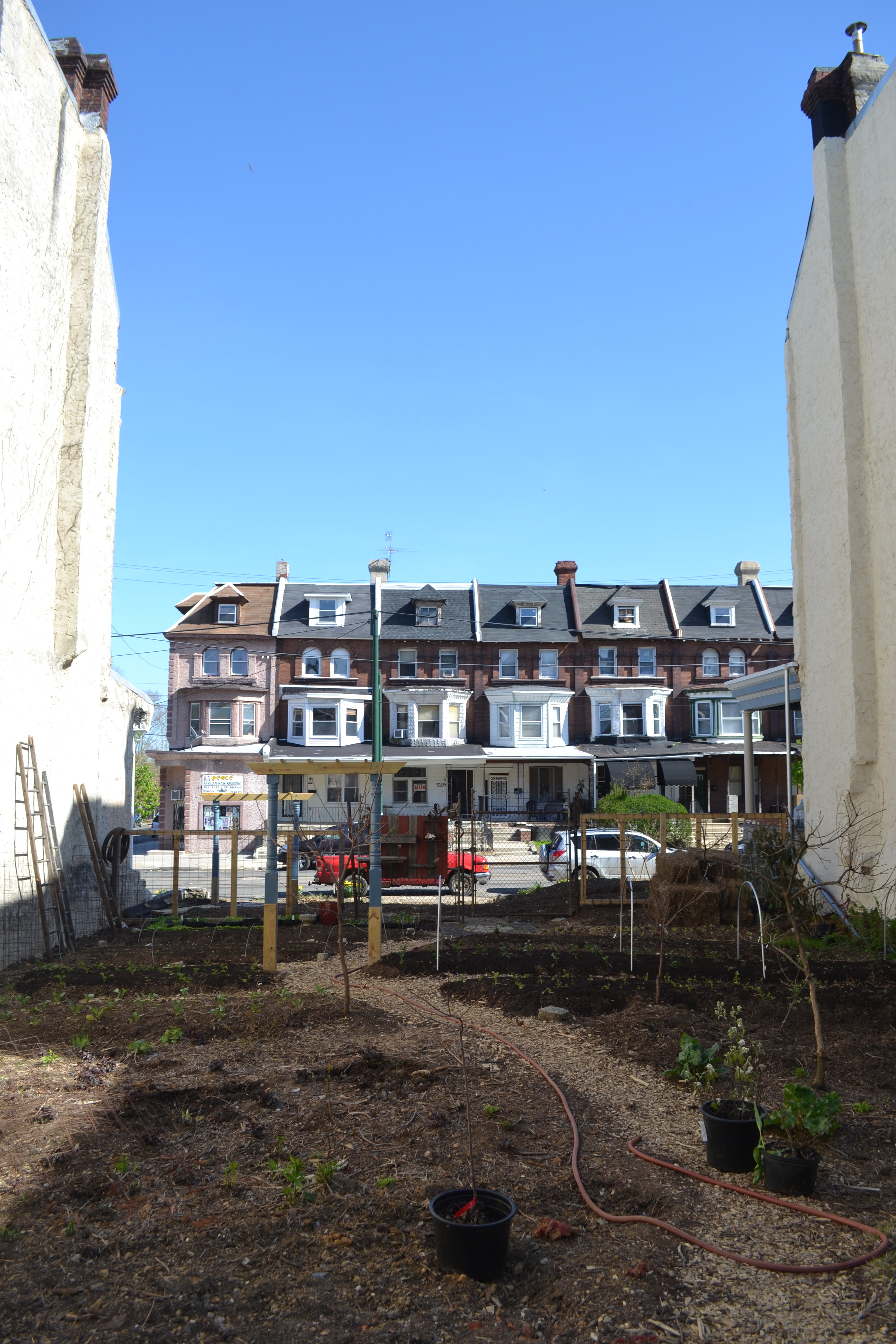 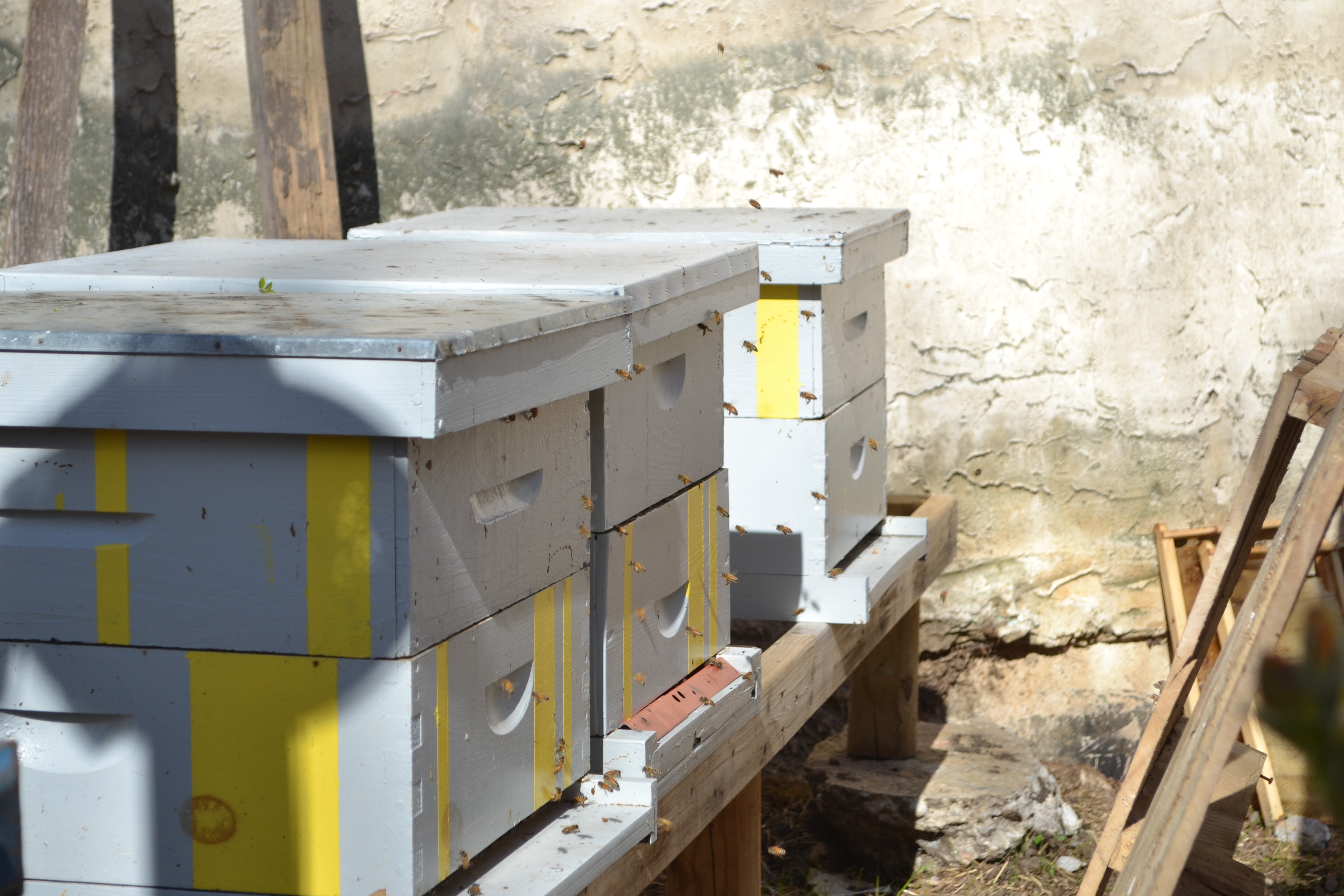 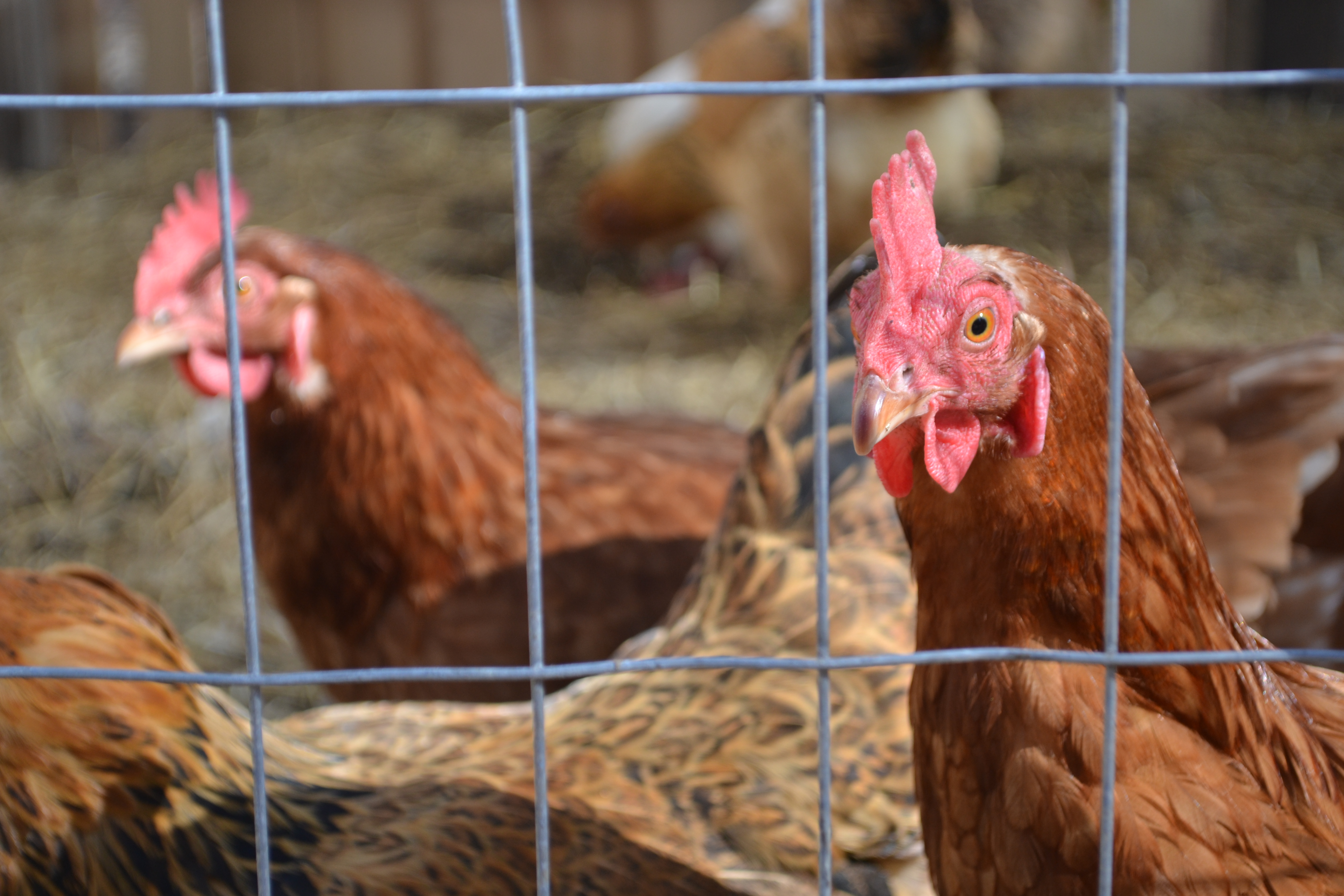 Frankford: “There is So Much to Do And So Little Time”

Christine DeJesus has been working as the Frankford Neighborhood Advisory coordinator for four years and she has a plethora of responsibilities. She cares strongly about the Frankford community, which is why she has devoted her [continue reading…]

School closings. Drug activity. Shootings. Unfortunately, news outlets in Philadelphia often primarily focus on negative events in northwest neighborhoods Logan and Olney; they only have the time and space to cover the bad stuff. However, [continue reading…]