The Police Athletic League, also known as the PAL, is a nonprofit organization known throughout the country for its variety of extracurricular activities for young people in the community.

Police officers and community leaders at PAL create programming for the neighborhood, mostly with the purpose of keeping youths engaged and off of the street.

In West Philadelphia, the PAL located on Cobbs Creek Parkway serves as a community center that does just that. With after-school programs including cheerleading, basketball, swimming and arts and crafts, the center prides itself on being a safe haven for the youths of Cobbs Creek.

Not only are these common activities offered, but the center allows for the community to decide which programs are needed. Da’Lia Starkey has been with the PAL for several years and currently volunteers as the cheer coach.

Recently featured in the Cobbs Creek local newspaper Westside Weekly, Starkey and her team of high school girls have been funded through PAL to attend a cheer competition this spring. This news has been one of the highlights of the center’s achievements because it can now afford to send a local team to compete at a regional level.

Starkey’s goal is not to come out on top with a trophy, but to afford the young ladies an opportunity to travel and get exposure through extracurricular activities and enrichment. These kinds of opportunities are made possible because of community members’ desire to see their children excel.

“Different people in the community will come in and ask if we could do stuff, like if we could start a basketball league,” Starkey said. “So we try to oblige them in any way possible so we can get more people to come into the recreation center.”

The basketball league offered at the PAL is one of the most popular activities, especially among the young men of the area. PAL officers dedicate their after-school time to engaging young men of the community in competitive and controlled tournaments of basketball.

One of the more unusual facts about the PAL at Cobbs Creek is that its services are not solely limited to residents in the neighborhood. The location services youths and adults throughout West Philadelphia and some parts of Upper Darby. This extension of services gives the PAL an advantage over more exclusive recreation centers because it allows for more ideas of enrichment to enhance its programming for all ages and affiliations.

Deneshia Robinson, a Temple University freshman who grew up in Cobbs Creek, was an active participant in the recreation center’s extracurricular programs throughout her middle school career.

“I was in the after school program from sixth to eighth grade. I can definitely say they provide a safe place for kids to go after school,” Robinson said.

The recreation center offers a space for young people to meet and engage with their peers while building relationships with potential mentors from the community.

“I’ve learned how to use my spare time positively by focusing on academics and playing sports,” Robinson said. “I used to play basketball at the center, and I have learned so much about teamwork by working with my team.”

Robinson is still very active at the recreation center when she has the opportunity to go home. Her experience with mentors and peers at the center encouraged her to want to be the same inspiration to younger residents of Cobbs Creek.

“With the city cutting back on after-school programs for young people, it is important for organizations like PAL to offer opportunities to the community,” she said, “because if they don’t, who will?”

According to the Philadelphia PAL website, “PAL programs prepare children and teens to become successful and productive citizens.” 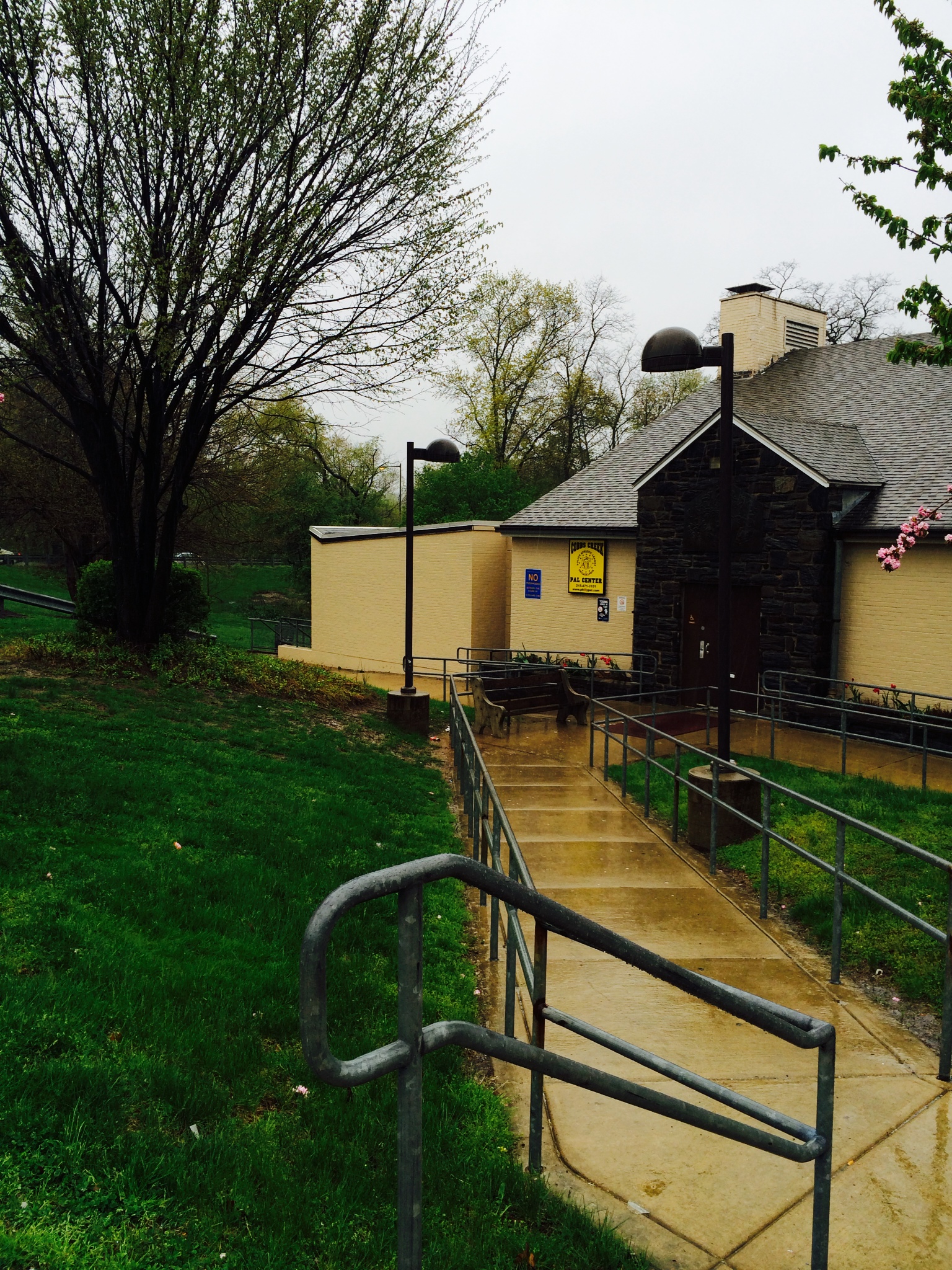 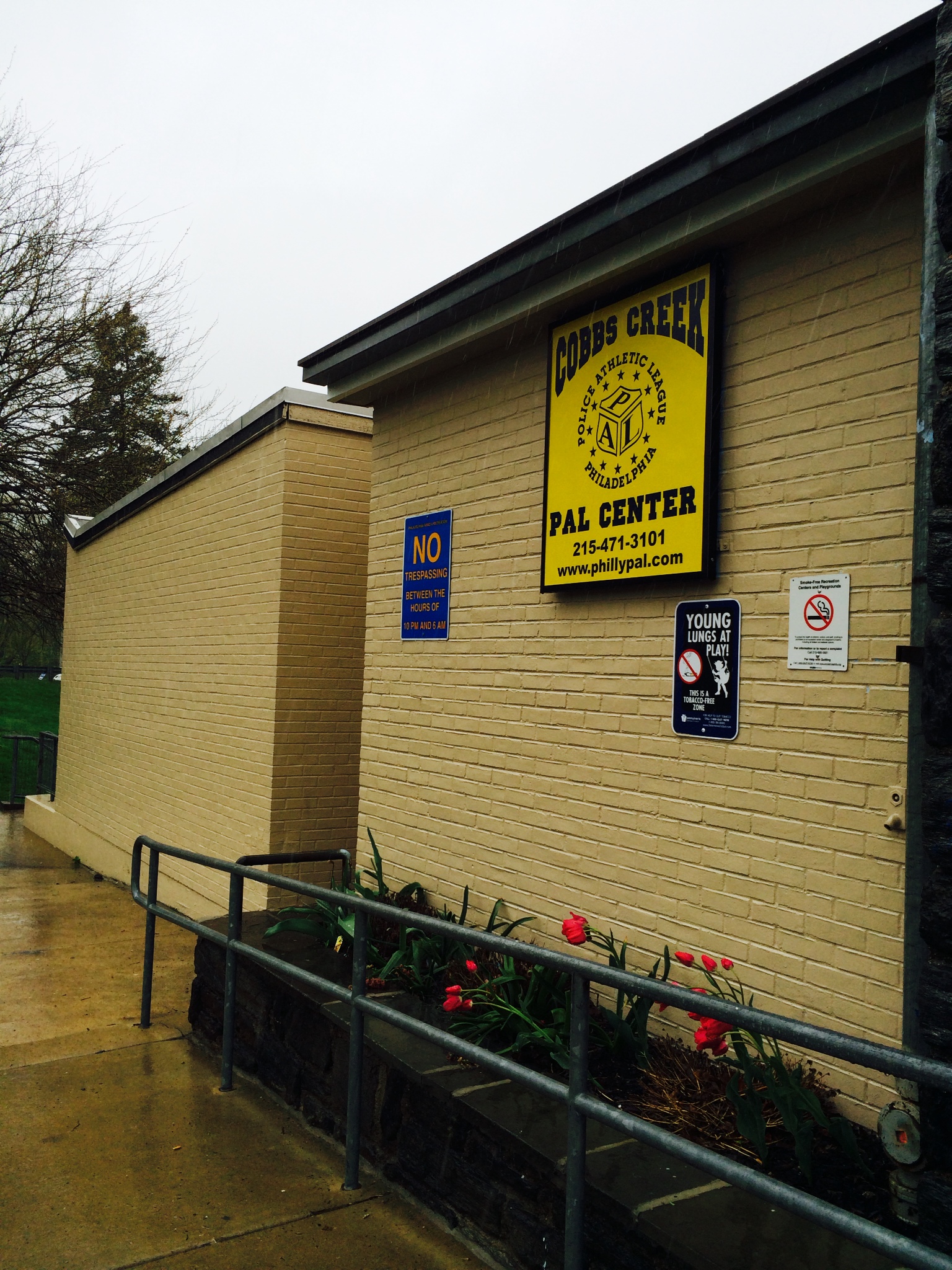 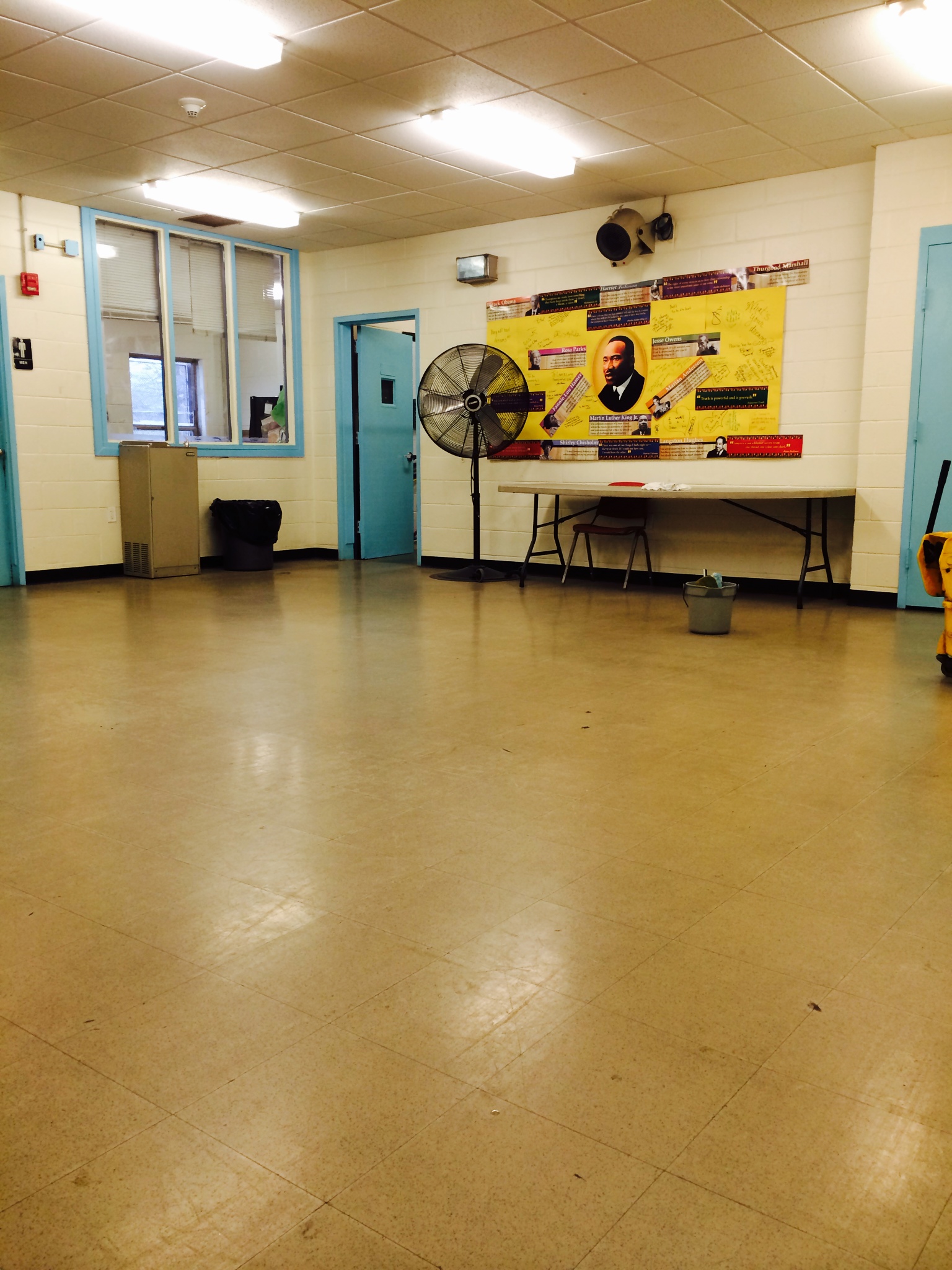 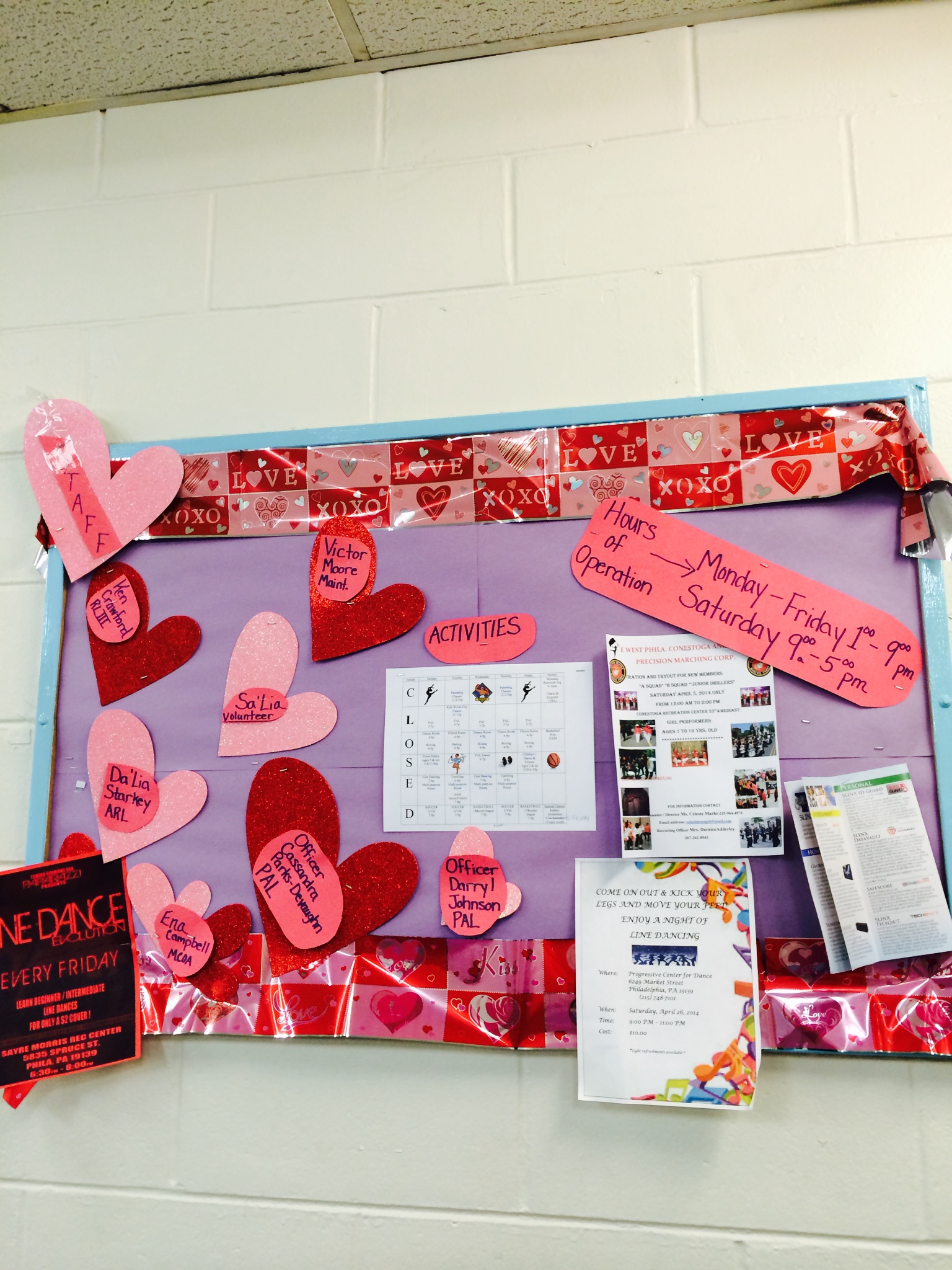 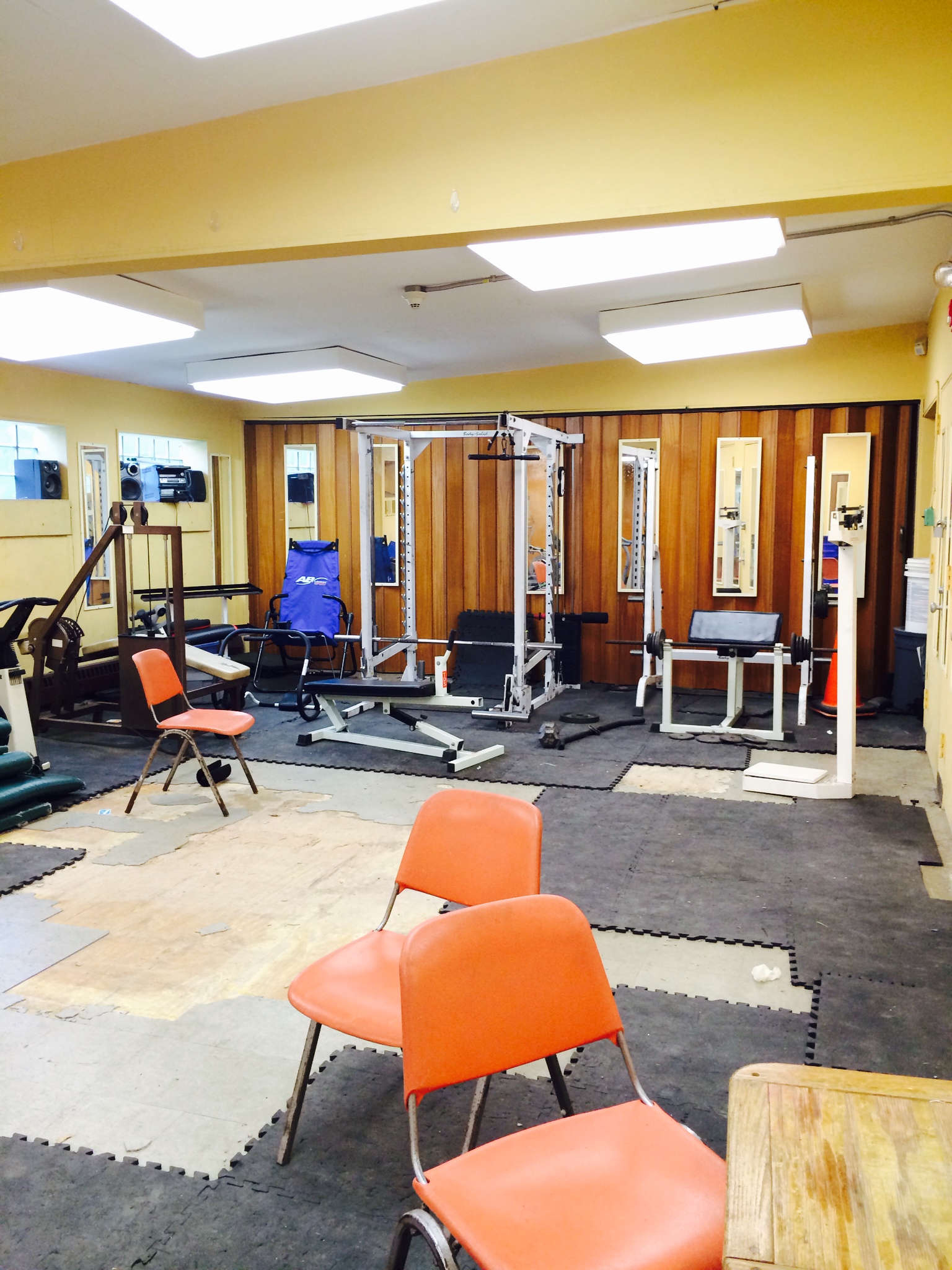 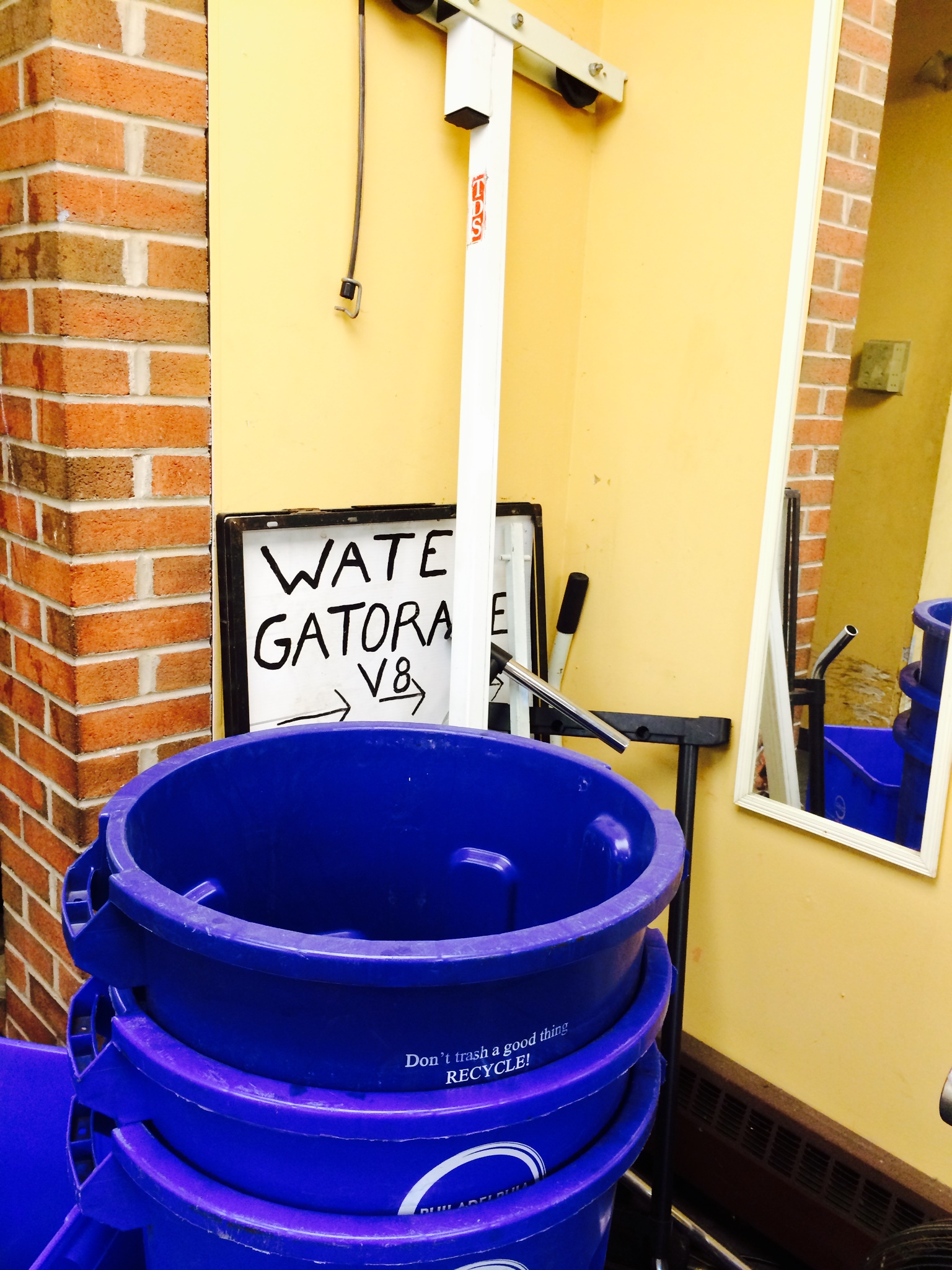 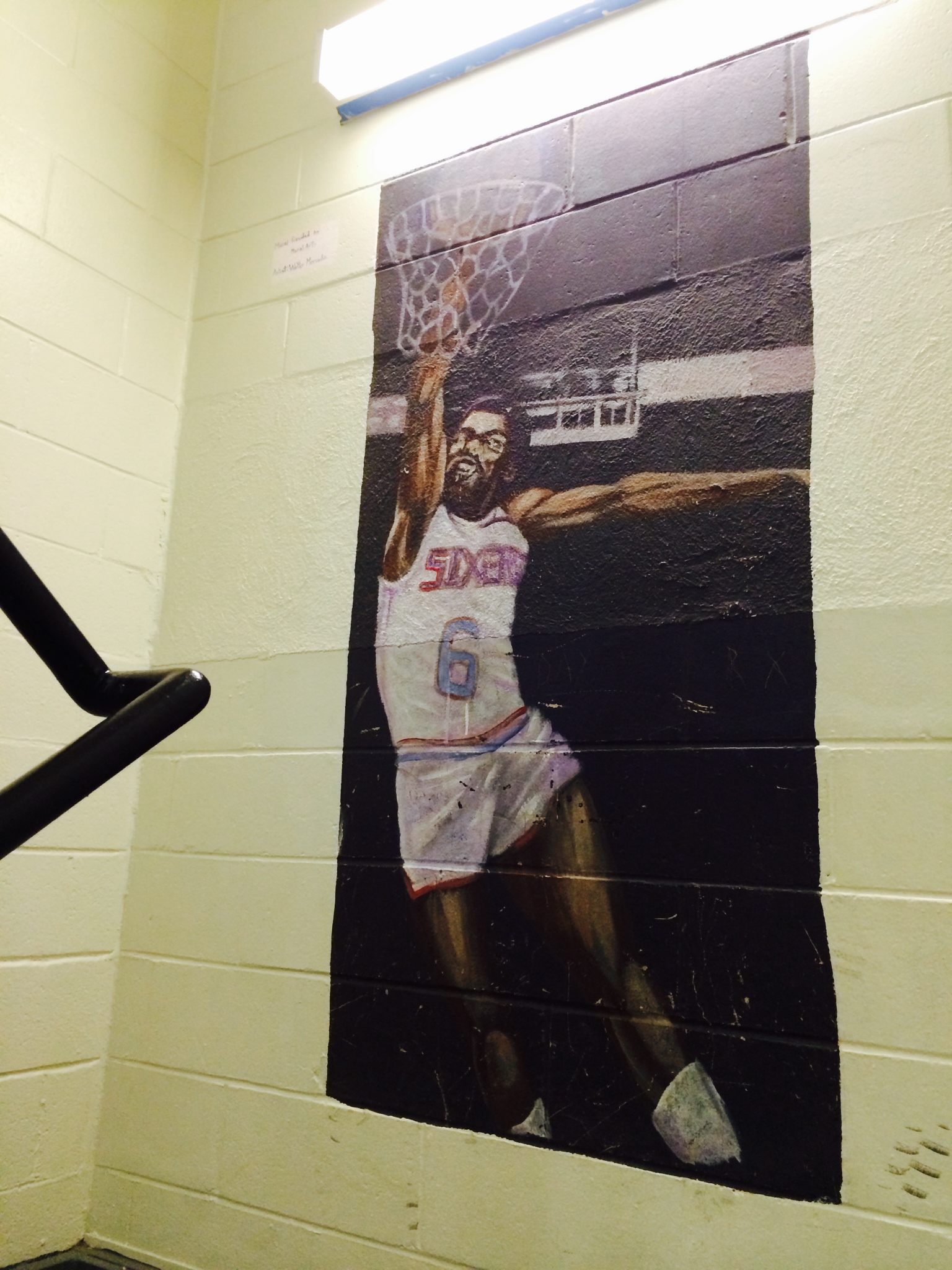 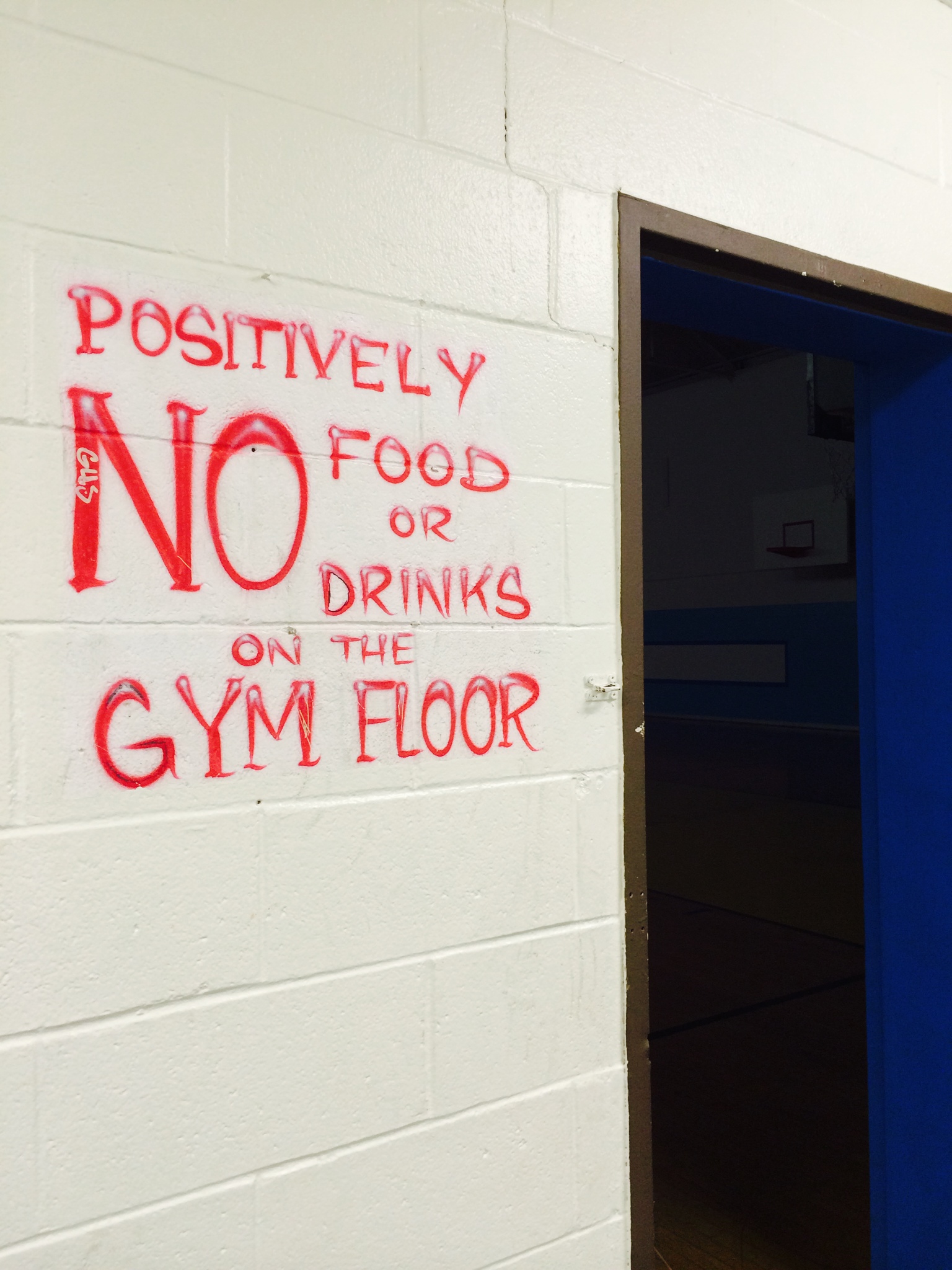 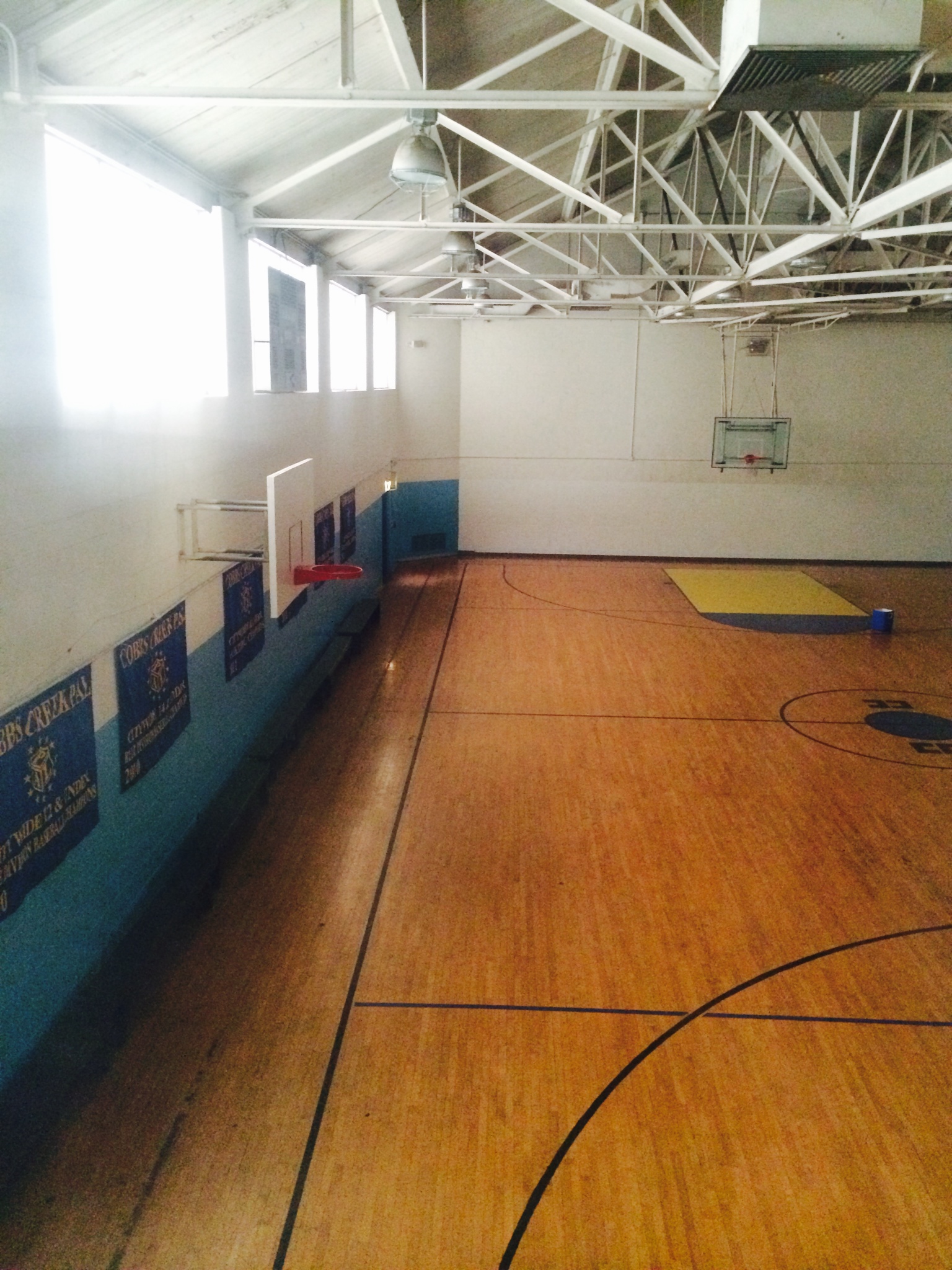 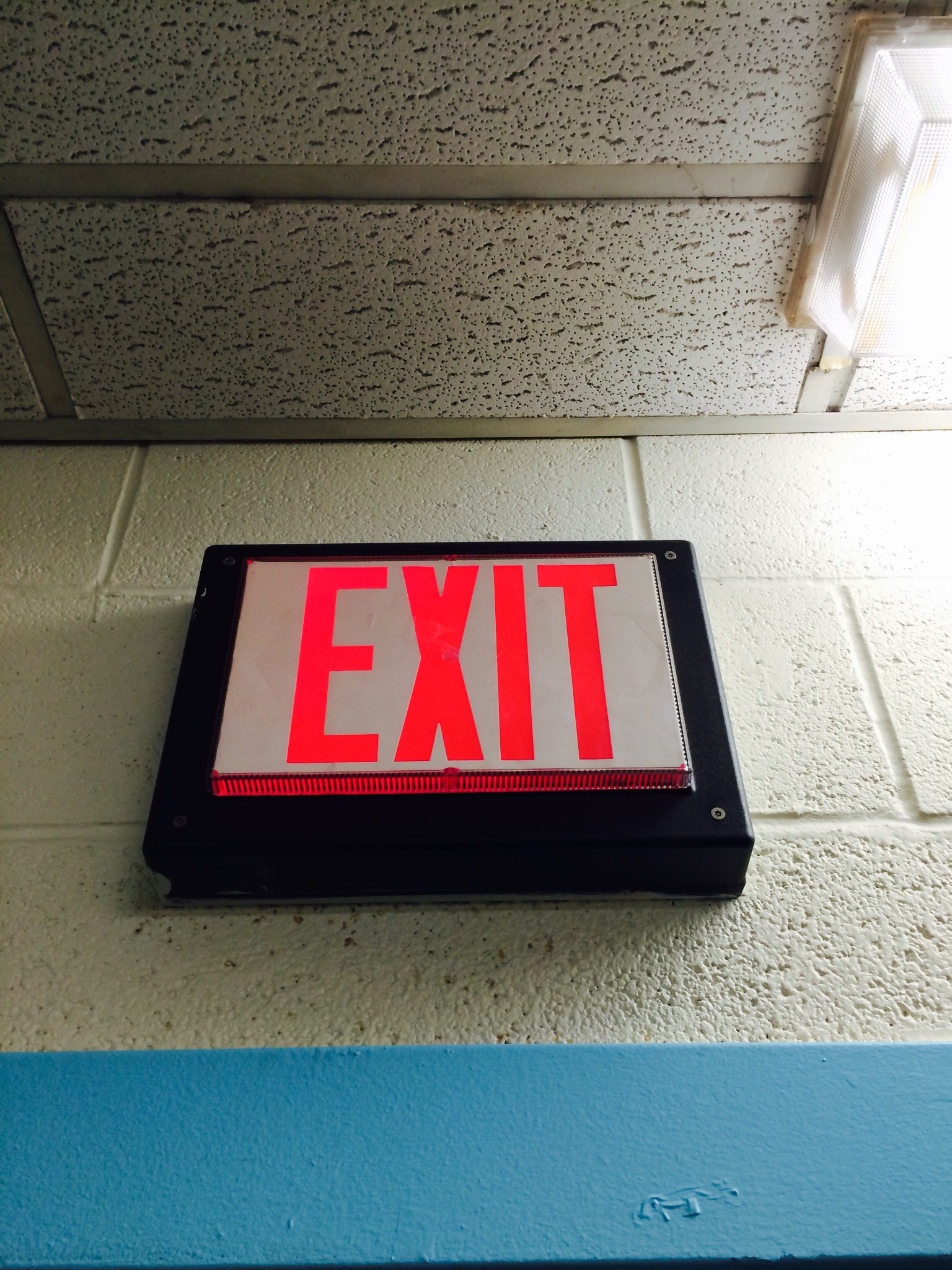 <
►
>
A bulletin board with helpful information about upcoming programs.

Project Positive is an organization that expresses its message through hip-hop dance. Incorporating workshops, performances and community partnerships, Project Positive strives to inspire the youth in Philadelphia. “Hip-hop dancing saved my life when I started [Read More]

Like many businesses on Baltimore Avenue, those in Cedar Park often use social media to reach out to customers and to promote the arts. Tools like Facebook, Twitter, and Foursquare can be particularly useful to [Read More]

Cobbs Creek: ‘Miracle on 63rd Street’ Aids Those in Need

Located on Cobbs Creek Parkway in West Philadelphia, the Life Center of Eastern Delaware County serves as a temporary residence and rehabilitation center for people in need. Affectionately known as the “Miracle on 63rd Street,” [Read More]