The Norris Square Civic Association, now Norris Square Community Alliance, purchased the St. Boniface complex in 2007 for a $10 million redevelopment project, igniting questions about why the organization would demolish a storied – but deteriorating – church over vacant lots for affordable housing.

According to the Philadelphia Church Project, a website that documents the city’s churches, St. Boniface was built in 1872, “but its longevity came at a price, as the church found itself literally crumbling from the inside out. The declining attendance meant the church fell behind on its upkeep, and things started [sic] going south.”

More important than the redevelopment’s location though, is what the NSCA is actually doing with it. According to the NSCA’s executive director Patricia DeCarlo, the organization considered residents’ input and created a plan surrounding the neighborhood’s needs.

“We did a whole neighborhood planning survey asking residents of the community what they wanted,” she said. “From that, we decided the use of the buildings in St. Boniface.” 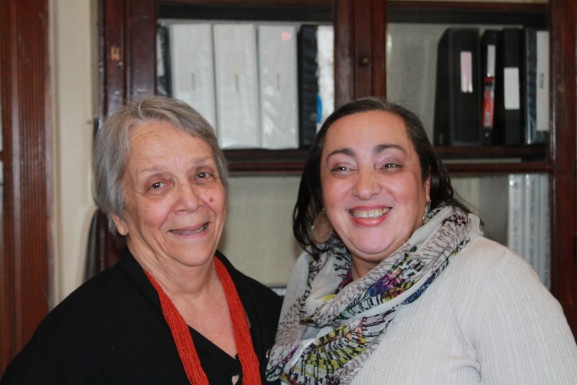 Dianne Santiago, board president of the NSCA and a lifetime resident of Norris Square, described how the organization continues to work with the community.

“The thing you have to understand about this organization is that it has always worked with the community,” Santiago said. “Its residents are on the board. It hires its residents. And it continually asks the neighborhood what it wants, so it can make plans for the next year.”

According to the NSCA, the church built a complex to address an influx in residents during the mid-19th century. The complex included the St. Boniface Church, St. Boniface Catholic School, the rectory, the convent and the recreational center.

To satisfy the community’s multi-faceted needs, the center will include event space for graduations and receptions, a kitchen to help small catering businesses, adult learning workshops and a full basketball court. Construction begins next month.

The St. Boniface Catholic School is also home to one of eight of the NSCA’s Head Start programs, which educate children from low-income families and strengthen their Spanish- and English-speaking backgrounds. 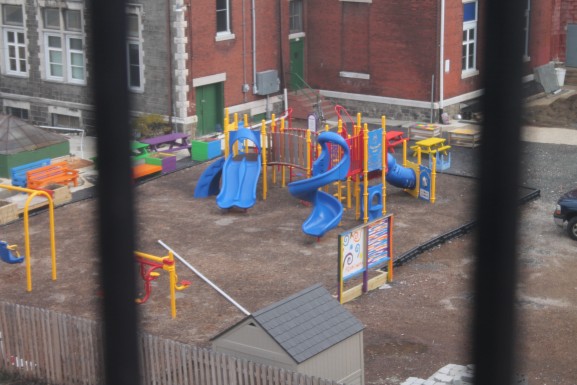 Now replacing the church itself are the two to three bedroom St. Boniface Townhouses, listed at $200,000, with a 10-year tax abatement. The NSCA offers housing counseling for new homeowners to help with financing.

Although Malava appreciates what the NSCA’s project is achieving, he foresees a changing community.

“Everything’s changing though,” he continued. “In five or 10 years, it might all be Caucasians living here. All these houses are in the hundreds of thousands of dollars now.” 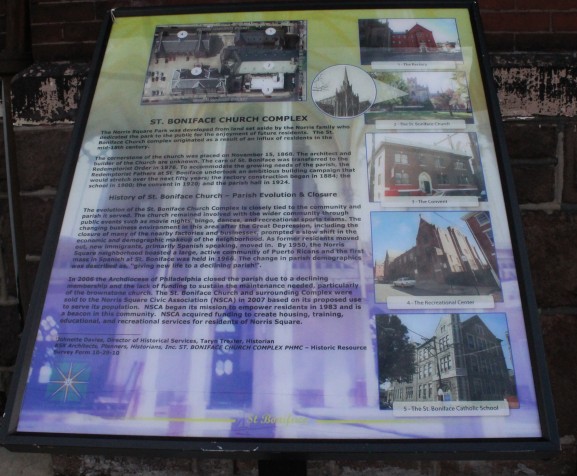 The residents will have to wait and see if the finished project can truly replace St. Boniface as the new centerpiece of the Norris Square community.

“It’s good but it’s not good for the people who can’t afford to stay here,” Malava said.

One similarity between Bainbridge Island, WA and Philadelphia is an experimental gift economy. Hyperlocal groups are based on the concept of helping neighbors by giving items one person no longer finds useful to others who do. These groups [continue reading…]