In January 2016, Jim Kenney transitioned from his 23-year-run in Philadelphia’s City Council to become the 99th Mayor of the city. One of Mayor Kenney’s tasks is to ensure that the city is filled with energy, fresh new ideas and exciting events.

In order to meet those standards, Mayor Kenney appointed Sheila Hess as the City Representative. 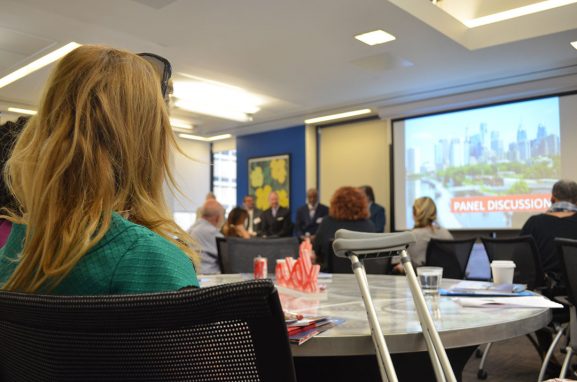 The Office of the City Representative

As City Representative, Hess has the opportunity to speak on behalf of Mayor Kenney at major events around the city. Hess sits on the board of Visit Philadelphia, representing the City of Philadelphia office. For Visit Philadelphia’s 20th anniversary, Hess had the chance to speak with other board members and the press about upcoming tourism events including hosting the 2017 NFL Draft in April. 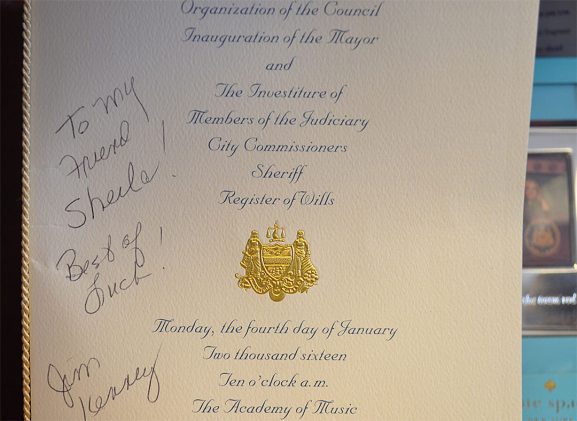 Hess first met Kenney at an Independence Blue Cross event 20 years ago, wherein the councilman served on the Board of Directors. Hess worked on Independence Blue Cross’s community outreach and followed that passion to Kenney’s campaigns and fundraising efforts. Because of her consistent volunteerism with Kenney’s staff, Philadelphia citizens started to think Hess was part of his City Council office.

“No, I’m just volunteering,” Hess recalled responding, with a laugh. “I just believe in him and the great work he is doing for our city.” 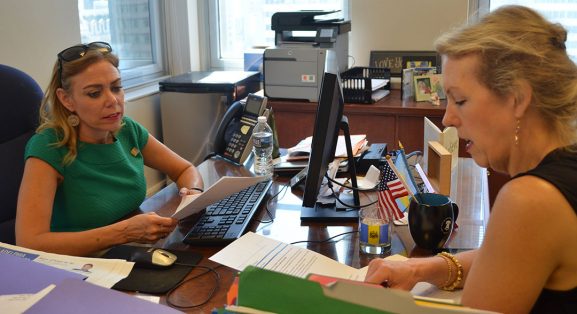 The Office of the City Representative is the marketing and events branch of the Mayor’s administration. The Philadelphia Marathon is one of the city’s largest annual events the Office puts together.

With Mayor Kenney’s efforts with multicultural affairs, the Office works on events to boost this priority, like hosting diplomats such as the President of Mongolia, who will be visiting the city later this month. Hess and Margaret Hughes, the First Deputy City Representative, work together to finalize the agendas for the city’s events. 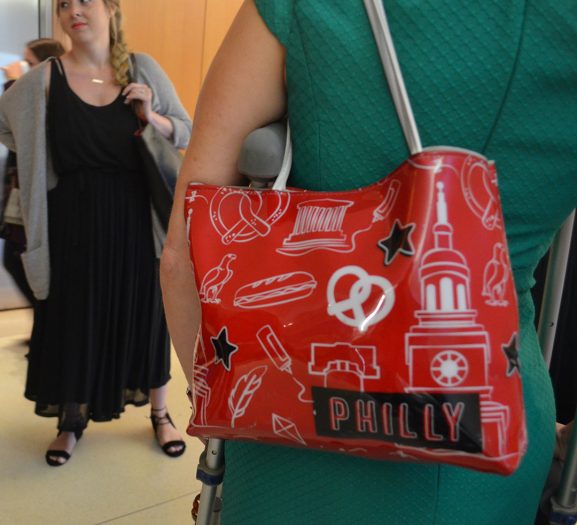 Hess constantly refers to herself as “Philadelphia’s biggest cheerleader” when reflecting on her South Philly roots.

“To know that I am the one selected to represent Philadelphia,” she said, “is a dream come true.” 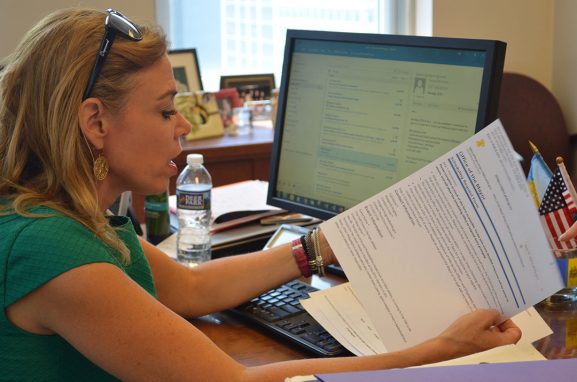 Mayor Kenney and Hess are always looking to launch signature events that put the city in an international spotlight while engaging local residents. Their most recent effort is The Philadelphia International Unity Cup, which is a weekly soccer tournament ending in November. The Unity Cup matches are free at Citizens Bank Park with 32 countries participating.

– Text and images by Elly Perlowitz and Aish Menon.

During a sunny afternoon at the White House on June 30, President Barack Obama stood at the podium in the Rose Garden and gave a descriptive argument in front of the media about his immigration bill, blaming the [continue reading…]