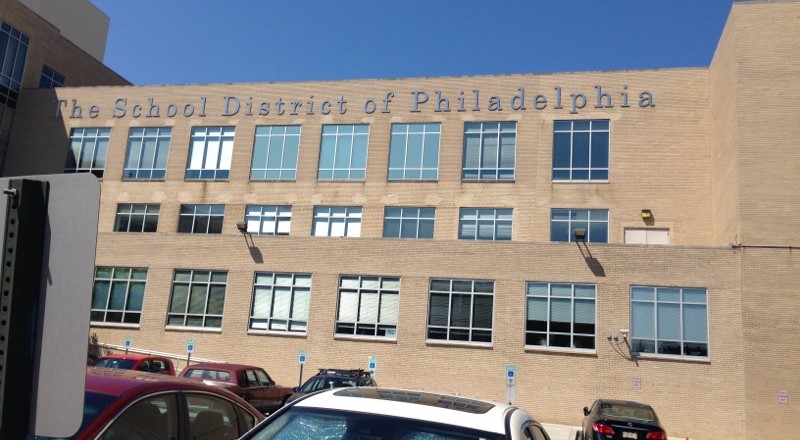 What are we going to do to make our schools better?

Philadelphia’s public school system has faced multiple problems in recent years. The two key points that cause the public’s frustration when it comes to the Philadelphia Public School District are school closures and funding, which go hand in hand.

Without the proper budget, schools are unable to operate normally and provide for their students, leading to another school closing in the Philadelphia Public School District. More school closings will have parents looking into other options, like charter schools, that offer their children a solid education and are not totally dependent on city funds.

Councilwoman Jannie Blackwell said, “The city needs to decide how charter schools can be funded. The system fights charters.”

After a recent victory in Commonwealth Court in September that ruled that the Philadelphia Public School District cannot bypass the state law and set an enrollment limit for charter schools, funding for these schools is going to be absolutely necessary as enrollment is expected to rise. While the problems with Philadelphia’s schools go way beyond funding, it is the key to solving the district’s problems. 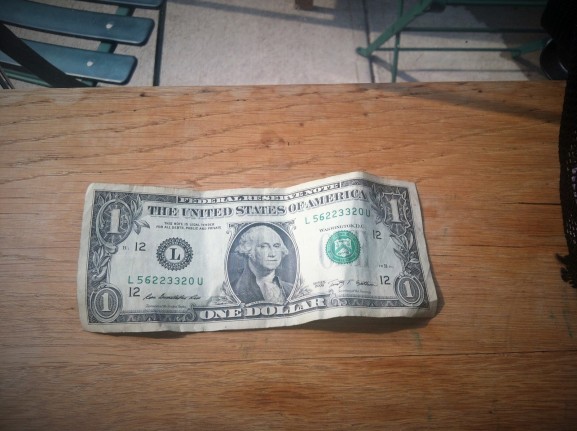 Where are my tax dollars going?

As Philadelphia’s schools struggle to get funding, another flood of issues arise.

Back in March, Mayor Nutter announced a 1.47 percent rise in real estate tax in order to allocate more money for public schools. While schools need funding, Philadelphia faces other problems, both physically and politically, that could benefit from tax dollars.

Raising taxes pushes citizens away from the city and towards the suburbs where they would still pay similar tax rates, but would be able to reap the benefits.

How are we going to improve the relationship between the local government and the small businesses?

After the Pope’s visit, Philadelphia will still need to foster and keep building the relationship between its government and small business. In some of Philadelphia’s districts, their city council representatives are already working on these relationships.

Philadelphia Councilman Bobby Henon’s director of communications, Eric Horvath,  said, “Whether it’s with 15  – and counting – storefronts that have taken advantage of the Storefront Improvement Program through the Department of Commerce, or the Business Improvement District along Frankford, that will bring an extra layer of services to the avenue.” 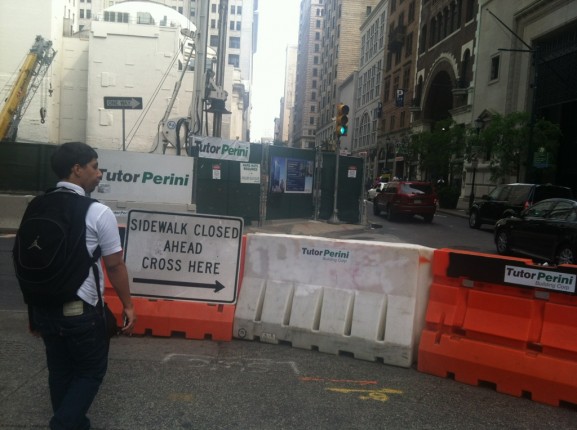 What is the government doing to fix our sidewalks and streets?

If you take a look at most of Philadelphia’s side streets, you can easily spot the potholes and other road repair problems. A trip down a Philadelphia sidewalk will have you dodging debris from unmaintained sidewalks. The next mayoral candidate will single-handedly be able to fix this during their term in office, they can most certainly get the ball rolling.

Councilwoman Blackwell said, “The condition of the sidewalks and streets is an issue, as well as retaining walls and other structural issues.”

She also noted that these street and sidewalk repairs are under the many maintenance issues Philadelphia and other large cities face and is something that the local government will have to reach out to the state government for, in order to receive funding and approval. 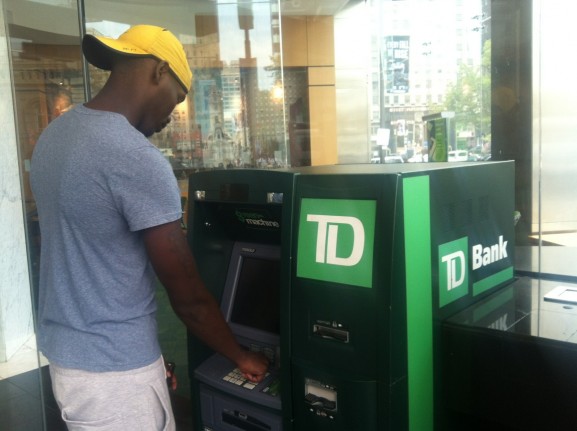 What is my government doing for me?

Underlying all of Philadelphia’s issues is its government’s lack of accountability to their people. Raising taxes without citizens seeing results in their schools and communities is a major issue with Philadelphia’s government.

Councilwoman Blackwell said, “People are tired of paying taxes and not knowing where it’s going.”

As Philadelphia switches over its leadership, it seems as though the best place to start is in the everyday operations of the city itself.  From sidewalk renovations to following up on vacant buildings, the state of the city’s appearance may be the first stop for showing the public what they are paying for.

Eric Horvath said, “Philadelphia’s government is the one that picks up your trash, plows the snow from the streets, inspects building construction and demolition, gives residents a say in what gets built in their neighborhoods and how. It’s the first stop in accountability. The next mayor must work to ensure all of those services run well, efficiently and honestly – and with each member of Council to do so.”

As tax dollars are a way of funding public institutions, it sounds like Philadelphia’s mayoral candidates are going to have to be open to the idea of creating a public forum to quell voters’ wariness when it comes to government spending.