Customers and shop owners along Main Street say the area embodies the “Cheers” mentality – it’s a place where “everybody knows your name.” The street is packed with small specialty businesses run by people who are not only passionate about their companies but about the Manayunk community.

A fixture for 25 years, Main Street Music (above) offers a wide variety of CDs, DVDs and records. Jamie Blood, an employee for more than eight years, describes it as a place customers can come to relax and recharge.

“We have people who will just come in on Thursday nights and have a beer with the owner and shop while they drink,” Blood said. “It’s just a very laid back, casual atmosphere.” 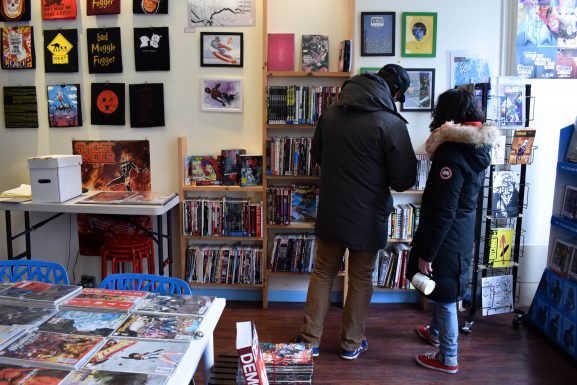 New to the Main Street scene, JD “Johnny Destructo” Korejko opened up his comic book store one year ago. Korejko said having a comic shop was always a childhood dream. Now, not only is it a reality but it’s become a central destination for Manayunk comic-lovers. Korejko describes it as “a small community within a community.” Regulars often meet up for game nights and “drink and draw” afternoons. 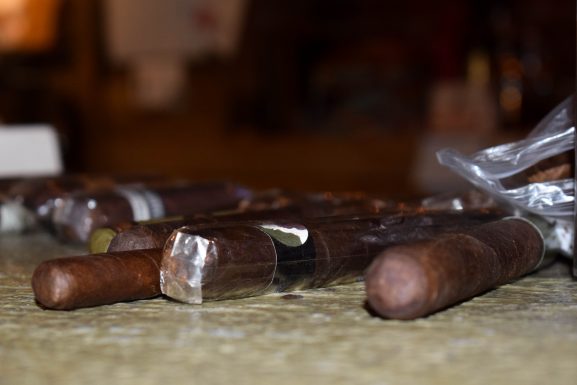 The cigar-and-hookah lounge Smoke is famous in Manayunk not only for having a vast supply of cigars brands but also for its charismatic owner, Konsta Fitiadis. Those who know Fitiadis describe him as a “magnetic” man with a “heart of gold.” Throughout the past three years, Fitiadis has drawn together a diverse, tight-knit community.

“It’s like a big family,” Fitadis said. “It’s the only place I’ve ever seen in my life where men of different colors, backgrounds and socioeconomics get up and greet another man with a hug.” 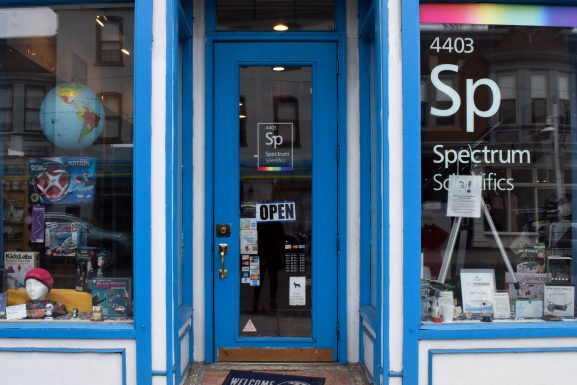 This two-floor shop is stacked with all things science-related from microscopes to color-changing dinosaurs. Spectrum Scientifics has been on the block for nine years. Owner Matt Kroeber has made it his mission to introduce the children throughout the city to the wonders of science. Before the budget cuts, his shop supplied robots to Philly public schools for its GEAR UP program. 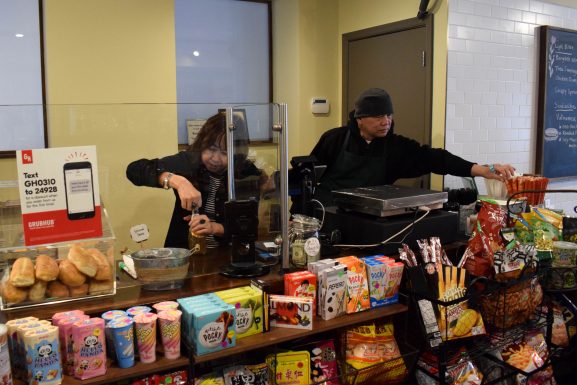 Kamol Pon “KP,” started Binto with her business partner last summer. The restaurant offers customers a variety of Asian-cuisine including Chinese, Japanese, Korean, Vietnamese and Thai. Pon said pho has been a favorite among the customers, along with its twist on a classic Philly hoagie which they make with a specialty Vietnamese meat. 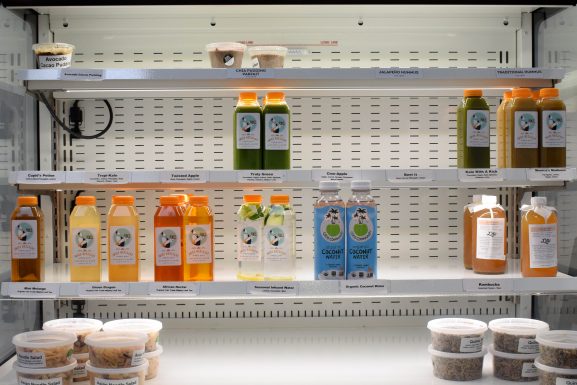 Lenny Bazemore opened The Juice Merchant a year and a half ago hoping to counterbalance the unhealthy fast food in the city. It offers 100 percent organic and fresh-pressed juices, along with several savory meal options. So far, the shop has been a success, drawing positive reactions from residents who had been waiting for a juice shop to come to the area. 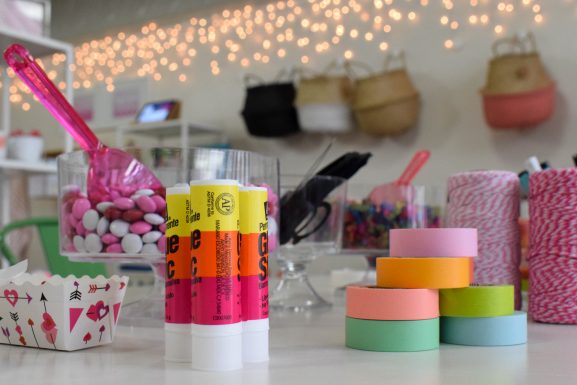 Pineapple on Main, the new home-décor shop featured in Manayunk magazine, is owned-and-operated by interior designers Kathy Piccari and Taryn Rager. Since the shop opened two years ago, the pair said they’ve been welcomed into the neighborhood.

“The residents in Manayunk are very loyal to small businesses,” Piccari said.

In turn, the two have put their money back into the community.

“We support and source as many local artists as we can,” Rager said. “The majority of our merchandise doesn’t come from around the world, we like really like to stay local.”

-Text and images by Mariam Dembele and Fletcher Jones.