Elijah Jones, a 17-year-old Simon Gratz High School student, makes a difference in the Nicetown Boys and Girls Club by using his leadership skills, athletic abilities and guidance, in order to improve the lives of the youth in his neighborhood. Running for this year’s “Youth of the Year” was just another notch on his belt, although this is his second time around. 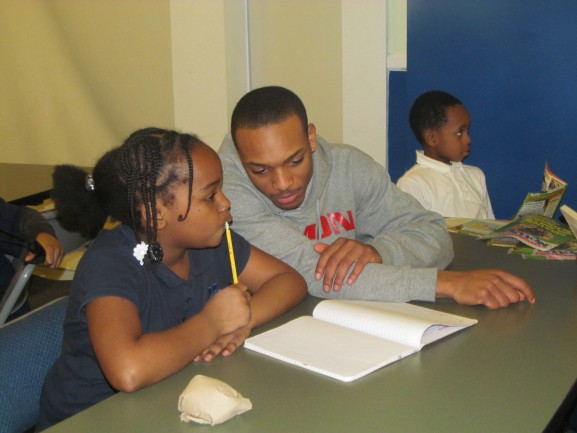 “I try to be a role model for the little kids,” said Jones. “I want to be the voice of the young people.”

Jones explained that becoming “Youth of the Year” would encourage other kids to become a better person.

“A lot of the little kids come up to me and they be like, ‘You’re good at this. I wish I was good at this,’” said Jones.“I always say the same answer, its not that I’m good, I work hard. Like how the little kids look up to me, I want to show them what my mentor showed me, which is the right path to walk down. What better way to do that than to run for president at the club.”

Jones has also assisted with the Run Away Program, which focuses on kids who are having problems at home.

“Some kids really believe that they want to run away because stuff ain’t going their way,” said Jones. “We sit down and talk to them and we show them ways they can avoid certain things. I care and I like to work with kids because my mentors showed me that there is always a better way.” 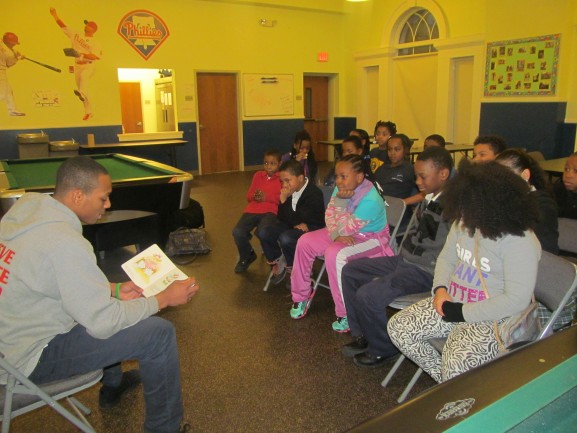 Sakir Johnson, staff director of the Boys and Girls Club and Jones’ mentor, explained his experiences and feelings about his mentee.

“He is a great kid, well-educated and helps around the club any way possible,” said Johnson. “Knowing Elijah’s story and the distractions he had in life? To overcome them, still get good grades, to be able to give back to the community and be a well-respected kid? I think that only should get him to win.”

Christopher Smith, an algebra teacher at Jones’ high school, said that Jones’ support towards his community has a huge impact on his students.

“He provides advice, not only what to do in math but to live as a mature adult,” said Smith. “Especially in an environment such as North Philadelphia, there can be a lot of crime that can go astray. But he is actually a role model, not only for his peers but also for the students that are coming up in 11th grade now. I can always count on him if I ever need assistance in my class.” 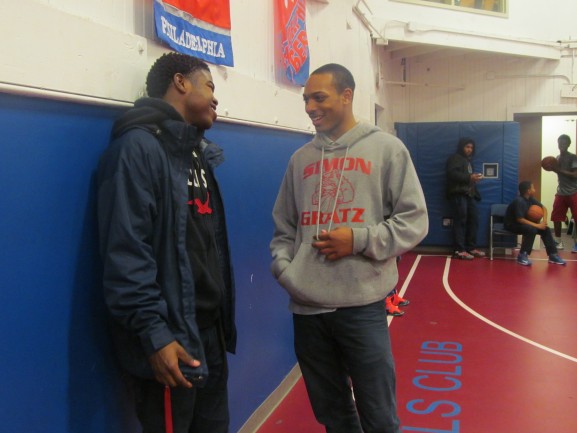 Sisiyah Cupit, a younger member of the Boys and Girls Club appreciates the love and support that Jones has on the kids.

“I think Elijah is going to win because he is very intelligent,” Cupit said. “He also has confidence in himself and believes in himself. He is a very talented young man and I appreciate Elijah being here at the Boys and Girls Club to help us.”

Jones not only left a good impression on others around him but has also put much preparation into his campaign, with the use of political posters all over the club and prepping for his speech. Eight members in total ran against him the day of the election. Each gave their speeches and had their own stories to share.

After a two hour deliberation period, the winner was announced.

Immediately after, a standing ovation from the audience broke out. Jones then gave a brief acceptance speech and explained how he was very happy and grateful to have won. 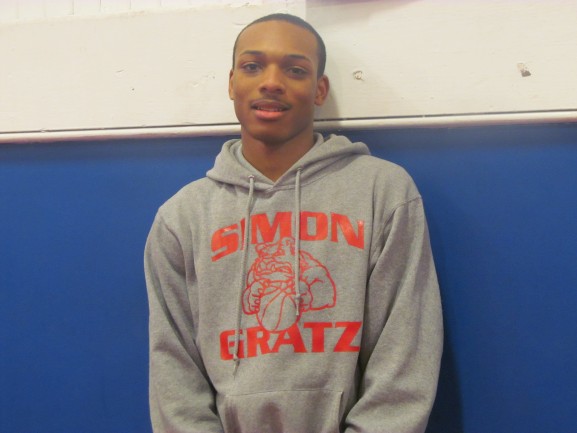 Text, video and images by Jennifer Joselin and Sieara McLeod.

Philadelphia is one of the largest U.S. cities with the greatest proportions of adult and teenage smokers. A recent study from the Centers for Disease Control revealed that the city has the highest number of cigarette smokers [Read More]

As the season changed from winter to spring, Winter’s Bridge, an art exhibit in the Pile of Bricks building, came to an end.  However, the next time Pile of Bricks will open its doors will [Read More]

All along Bustleton Avenue are businesses built by foreign-born people who came to the U.S. in pursuit of a better life. Yet many highly educated and skilled immigrants are underemployed in Northeast Philadelphia and the [Read More]