It is no secret that Philadelphia has been marred by political scandals and corruption throughout its storied past. From the Abscam sting to the controversies surrounding Mayor Street’s administration, from Vince Fumo’s conviction to current allegations against State Senator Larry Farnese and Congressman Chaka Fattah, the city of Philadelphia does not have a great record when it comes to government accountability.

While eliminating this cycle of corruption may seem like a never ending cause, the Committee of Seventy is dedicated to playing their part in curtailing these issues.

Founded in 1904 with the singular goal of combating corruption in Philadelphia, the nonprofit organization exists today as a multi-faceted resource. Focusing on their role as both an independent, good-government organization and a non-partisan educational outlet for voters, the organization consists of a board of 59 members and a team of nine staff members.

David Thornburgh, president and CEO of the Committee of Seventy since late 2014, described the organization as an advocate for better government and political culture.

Since the organization’s founding, its role has changed significantly. Over the past decade, it has transitioned from focusing mainly on election oversight to overseeing and enforcing transparent government across all aspects of Philadelphia government. 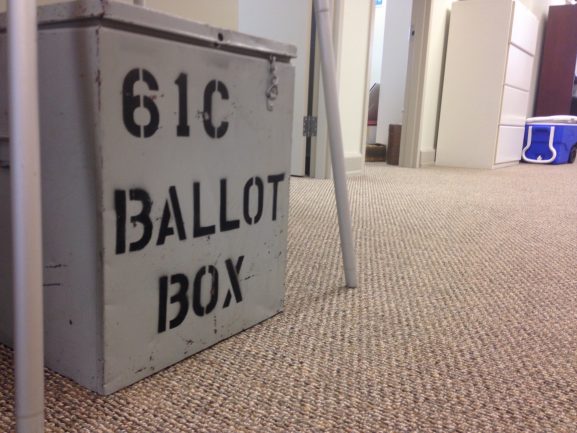 “We’ve been around since 1904, so we have plenty to do,” Thornburgh added. “It’s a great organization.”

One way the Committee of Seventy continues to develop their mission is by targeting young voters participation and knowledge in city politics. Their podcast 20 by Seventy was launched in March with the goal of engaging millennials in a relatable and entertaining fashion. The podcast analyzes topics around Philadelphia government as well as encouraging citizens to be engaged.

Chris Satullo, the former executive director of news and civic engagement at WHYY and a former editorial page editor of the Philadelphia Inquirer, is the civic engagement consultant for the Committee of Seventy and the host of the podcast. He said the brief and digital nature of the podcast will help reach young Philadelphia residents who may not otherwise be interested in the political scene.

“The idea of the podcast is another way to convey the message of effective and efficient government in a form that’s congenial to younger audiences,” Satullo said. 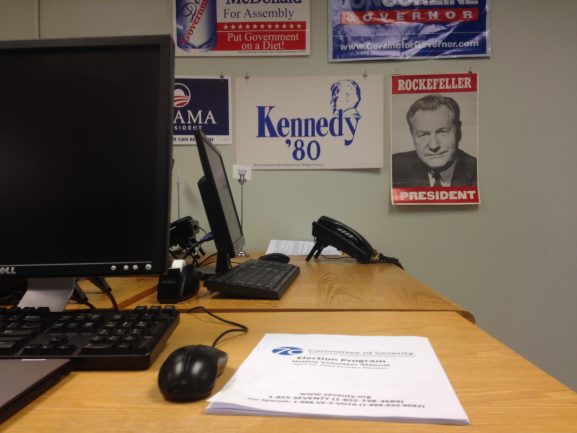 Satullo also said there is a significant portion of millennials in Philadelphia who are civically engaged, even if that interest doesn’t always translate to politics.

“We’re always talking about feuds between politicians or stuff that happened 20 years ago that are supposedly affecting what’s happening today and no one ever explains the backstory,” he explained. “So we’re doing a regular feature in the podcast that just explains the backstory and takes a moment to say this is why things are the way they are in Philadelphia.”

The Committee of Seventy hopes to play a major role in the effectiveness of Philadelphia’s political process for many years to come. Some of the organization’s current focuses are the election process for Philadelphia’s city commissioners, drawing of legislative districts and the Democratic National Convention in July.

“Most of our work is concentrated in Philadelphia and Pennsylvania,” Thornburgh said. “We want to make sure that everyone is engaged and knows they have a role to play, and ultimately come out on election day.”

-Text, video and images by Andreas Dienner and Ryan Snowden.

https://vimeo.com/69521051] For most children in Philadelphia, summer means the ends of tests, homework and studying. Yet, for thousands of children from low-income families, it can also mean no more lunch. But thankfully for the Summer [Read More]

https://vimeo.com/76554962] Hoards of people recently bustled down Lyceum Avenue in Roxborough for the first ever Roxtoberfest. With dunk tanks, face painting, live music and a moon bounce, the event was suited not only to adults [Read More]

Fitness-minded people of all ages came together Saturday, June 1 for the first ever Manayunk “Fit Fest.” The festival, held at the Levering Street Parking Lot just off Main Street, brought together small businesses and [Read More]