The Lucien E. Blackwell Community Center (pictured above) is coming regardless of public opinion.

It is set to open soon, next door to the Mill Creek Recreation Center. Many residents wonder if this is an example of gentrification, with a shiny development pushing out a community institution, or if the center fulfills an actual community need not currently met. 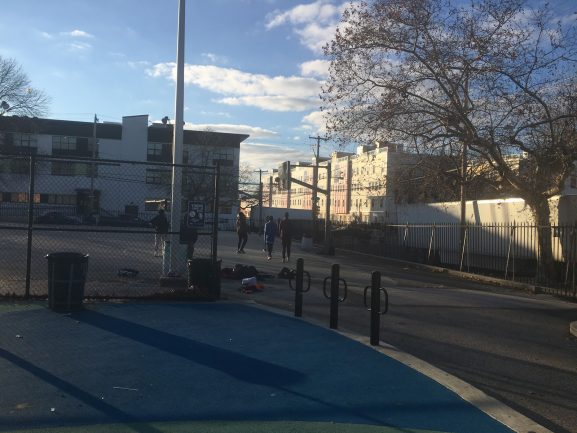 But Pastor Derrick Long thinks it’s a classic case of long-time residents eventually being pushed out.

The Lucien E. Blackwell Community Center broke ground in May 2017 at 47th and Aspen streets. The center, named after the late city councilman and congressman, was funded under the federal program HOPE VI, which gave grants to renew old public housing units. It will have brand new amenities such as a basketball and volleyball court and community rooms, many of which Mill Creek doesn’t have, proponents say.

According to Long, the center is for possible new residents that will come in and raise rent and living expenses.

Ted Smith, a West Philadelphia community activist, is not so sure. Smith said the development he has seen around Mill Creek and deeper into West Philadelphia are converting apartments into low-income housing. He doesn’t see all development as inherently bad. Issues arise when people who aren’t from the area want to take over, he said.

“What I was seeing was the developers who were coming to our communities don’t look like us and they aren’t even from Philadelphia,” Smith said.  “So, [I’m] trying to find some way to enter that.”

Smith originally began to engage in community activism because he wanted to be a local developer. He noticed a lot of blight around his neighborhood and realized one of the best ways to intervene was to bring positive investment into the community.

He joined the Philadelphia Citizens Planning Institute, which is the education and outreach arm of the Philadelphia City Planning Commission. Smith finished his CPI training in Spring 2014 and recently finished JumpStart West Philly, a free program that teaches the basics of developing, this past November.

Gaining development skills are one of the key ways residents can have a tangible impact in their community, Smith said.

Smith said he hasn’t seen prices increase in and around Mill Creek, and so doesn’t mind new growth. According to Smith, the only signs of gentrification he has seen are closer to University of Pennsylvania and Drexel University. 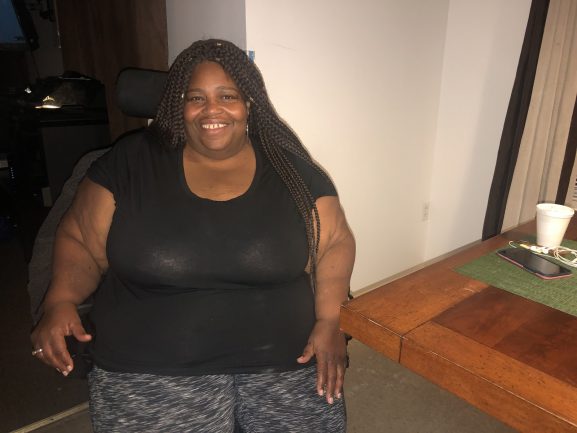 Part of Bryant’s role as the resident council president is conflict-resolution between neighbors. She also advocates for the rights of Blackwell residents in the community and to the city government.

“I’m the voice for the voiceless,” Bryant said.

As the resident council president, she has been representing Blackwell Homes residents in discussions around the new community center. She is also the chairperson of programming for the center and her main goal for the center is to ensure tutoring sessions and after-school activities to keep students off the street are budgeted for and provided.

“It’s going to be most likely a multi-purpose,” she said. “I want to see a massive tutoring class to bring the kids up to the level they are supposed to be up to.”

Bryant said she has not received any negative pushback from the community.

“As long as we respect them as being homeowners over there, I don’t think we’ll have much of a problem,” she said. “I will be on top of that as long as I’m in charge.”

If there is any problem, Bryant will hold a meeting and settle any issues. She believes in creating an open dialogue should some residents feel displaced.

“They’ll be heard, they’ll have a voice,” she said.

But some residents living near the center have mixed feelings. 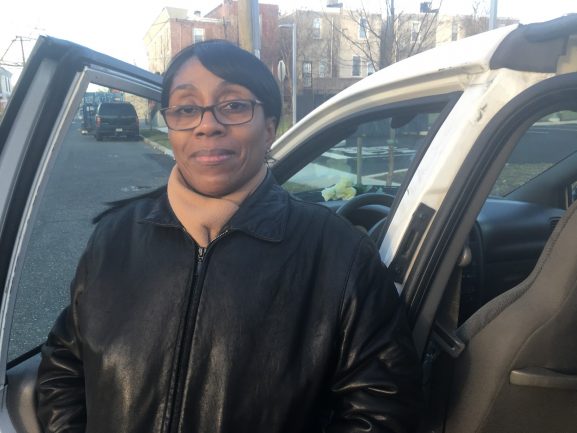 Pat Collier (pictured above) used to live on Parrish and 46th streets, but has since moved to the other side of Market Street.

She still comes to the Mill Creek area often. Her grandchildren used to live right around the corner from both recreation centers, on 46th and Brown streets. She echoed a lot of Long’s concerns.

“[Mill Creek] used to be called bottom,” Collier said. “And it’s starting to look better, but it’s not for us. By us, I mean minorities.”

There’s a lot of new townhouses near the recreation centers, an area Collier called “the projects” until a few years ago. The change was striking, and Collier said developers need to notify residents when they begin new projects that will change the face of the neighborhood.

“Keep the neighborhood informed,” Collier said. “Things just happen and we’re expected to deal with it.”

Calvin Rooks (pictured below) is a reverend at Christ of Calvary Covenant Church Ministries International nearby. Like Smith, he doesn’t believe development is inherently bad, but the execution of it lately hasn’t been inclusive. 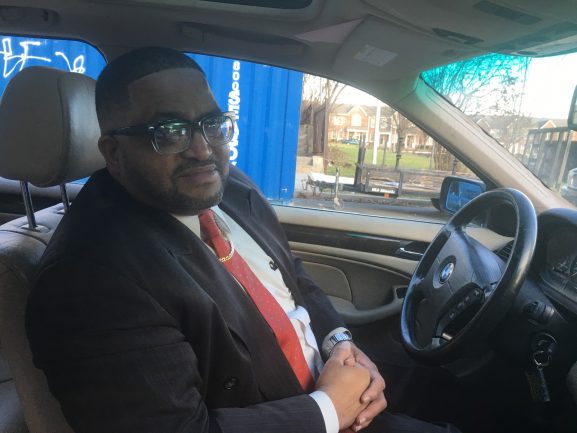 “It’s the same thing that happening near Drexel and University of Pennsylvania, at Temple in North Philly, and LaSalle in Germantown.” Rooks said. “Are you giving people here opportunity? If not, then it’s a bad thing.”

Mill Creek: Building And Serving The Community Through Art

Every Saturday this past October, children and residents have gathered at the Mill Creek Recreation Center, 4700 Brown St., for art classes hosted by the community group Fine Art Through Our Eyes (FATOE). The classes run through [continue reading…]

Pastor Derrick Long (pictured above), leader of the faith-based nonprofit organization Men of Mill Creek, wants community activism in Philadelphia to live on after he is gone. Young people are the way to do it, he [continue reading…]

Many West Philadelphia residents registered to vote for the first time, then ate in celebration along 47th and Brown streets as The Men of Mill Creek, along with other Mill Creek organizations, ran their first [continue reading…]